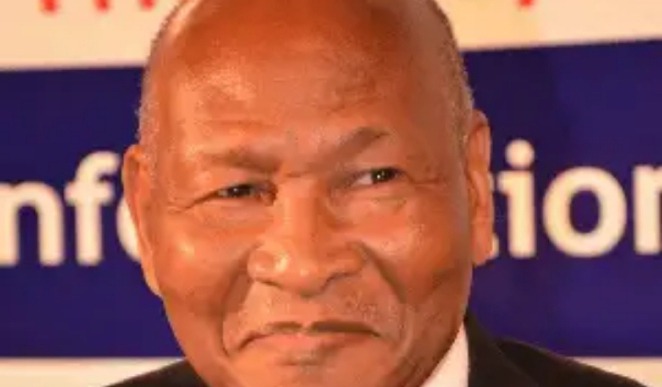 The recent justification by a Council of State member, Samuel Awuku Okudzeto, has taken center stage in the Ghanaian media due to his choice of words. According to him, criticizing the president's travels is a "stupid" agenda by the media, and that they should focus on the benefits, but not the cost of it.

Reacting to this comment by Samuel Awuku Okudzeto on 'Good Morning Africa' on Pan Africa television, the Member of Parliament for the Sagnarigu constituency, A. B. A. Fuseini, has indicated that Samuel Awuku Okudzeto has a habit of putting aside his accumulated wisdom when it comes to matters concerning the NPP.

According to A. B. A. Fuseini, the Dagombas have a saying that if an elder patronizes the play of children, he will carry their drum. So, if an elder like Samuel Awuku Okudzeto spews out garbage, he will get garbage in return.

A. B. A. Fuseini indicated that he has followed the threads of Samuel Awuku Okudzeto, and he is not surprised at his recent comments. He has a habit, especially when it comes to the NPP, to put aside his accumulated wisdom aside and engage in something that shouldn't be associated with an elderly person.

"For him to say that it is the "stupid" agenda of the media to criticize the luxurious traveling's of the President is very unfortunate."

A. B. A. Fuseini asked how Samuel Awuku Okudzeto expects the media to hold the government accountable if not to critique it?

A. B. A. Fuseini added that what baffles him is the fact that President Akufo Addo will give our presidential jet to the Liberian president to travel around, but he sees himself as above the use of that plane, and Samuel Awuku Okudzeto doesn't have a problem with it.