In the area of politics, it is quite predictive that anything can happen; hence, one needs to prepare adequately for it, as well be willing to accept whichever fate that may unfold along the way.

I personally like the level decency attached to the Ghanaian political environment by very committed media entities in the country and beyond.

The kind of respect they give to the politicians is very encouraging, and in some instances, a few of them even revere them so much that they do not want to speak any ills about them in as much as they are performing their duties as journalists.

However, interestingly, some "blood sucking" agents" have taken advantage of that freedom to pour their emotions on their fellow politicians whenever they deem necessary, without paying keen attention to the consequences of their actions.

On several occasions, ordinary citizens are being insulted for something they know nothing about - and I think this is a very deep disgrace to the entire democratic environment of Ghana.

We have chanced on the freedom of speech and expressions enshrined in the Supreme Law of the land to bite ourselves so hard to the point of creating an intense divide in our governance system.

Let us be sincere with ourselves: Are we conformable with the routine insulting and threatening behaviours exhibited by our politicians on both print and digital media?

It's obvious most of us do not subscribe to it, but what do we do when we see or hear them portray such behaviour?

The blame is an all-inclusive one, but the media takes a greater share of it.

Even when these uncouth incidents occur, we quickly pick up our pens and notes to document and publish them without making any conscious effort to critique what they said.

Most Ghanaians journalists and bloggers are good at breaking news and adding more to the flames created by some politicans on TV and Radio, but have no intention of providing lasting solutions to them. 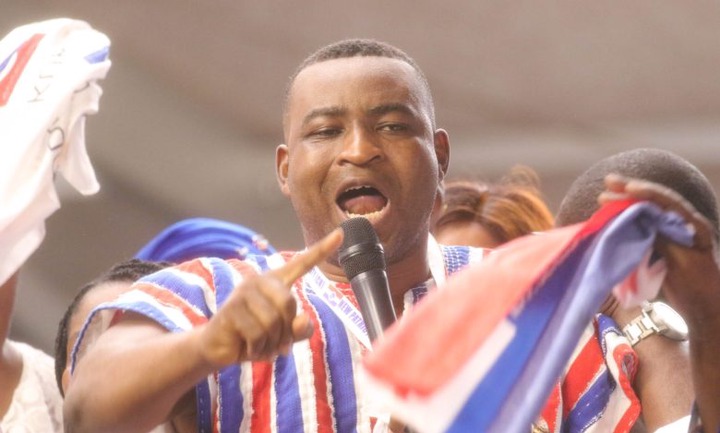 The Ghanaian TV and Radio stations have now been taken over by Kennedy Agyapong, Chairman Wontumi, Abronye DC, Captain Smart, Paul Adom-Otchere, among others.

If it's not about insults, then it's about threats or a combination of both.

Prior to the 2020 General Elections, the running mate of Mr. John Dramani Mahama, Prof. Jane Naana Opoku-Agyemang fell into the trap of the Regional Chairman of the New Patriotic Party, Bernard Antwi Boasiako, popularly known as Chairman Wontumi; and I must admit that it was not an easy experience at all.

During a live show on his Kumasi-based radio, Chairman Wontumi called Prof. Jane "Ugly" and "Witch". 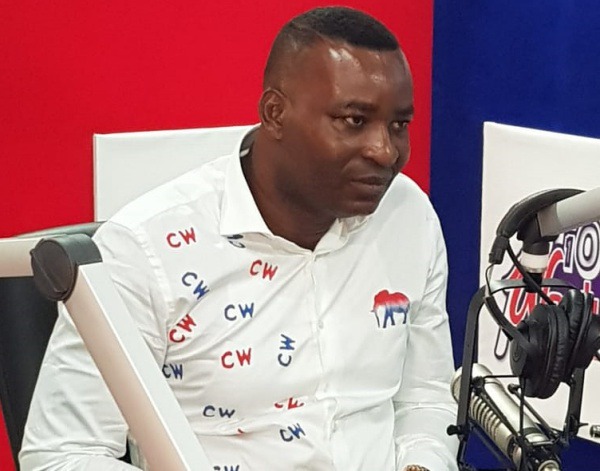 This was a very troubling statement looking at her status in society, academia, politics, in Ghana and at the international front.

Meanwhile, she had previously received a lot of hash comments and criticisms from several renowned politicans in the country, particularly regarding her position as the running mate of Mr. Mahama of the National Democratic Congress.

In reality, she should have been an exciting news for everyone, since she happened to be the first woman in Ghana's history to serve in that capacity.

All her works have been recognized internationally, which even strengthen her qualification as the best candidate for the job.

Probably, Chairman Wontumi did that to intimate her, as part of the propaganda and gaming strategies of the NPP ahead of the 2020 elections. But frankly, that was not an intelligent and best way to deal with such a resourceful and outstanding woman like Prof. Opoku-Agyemang.

None of his hash words relates to her because she is naturally adorable and so beautiful. 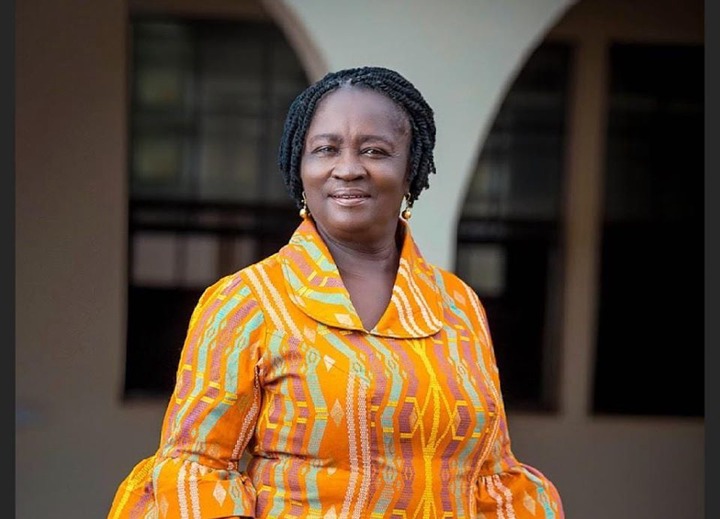 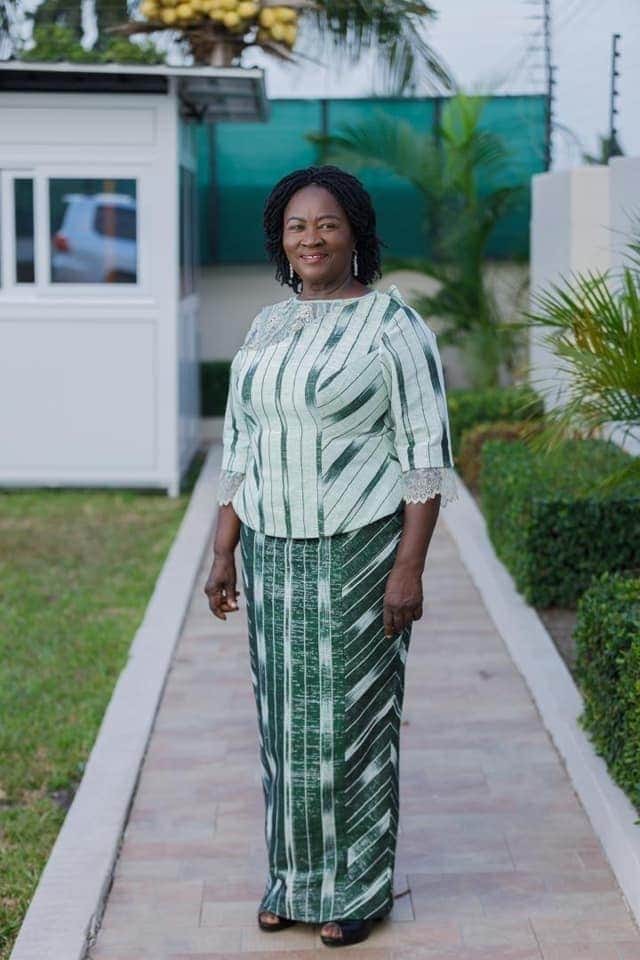 Again, how can a witch raise all her children to become Doctors (PhD holders)? 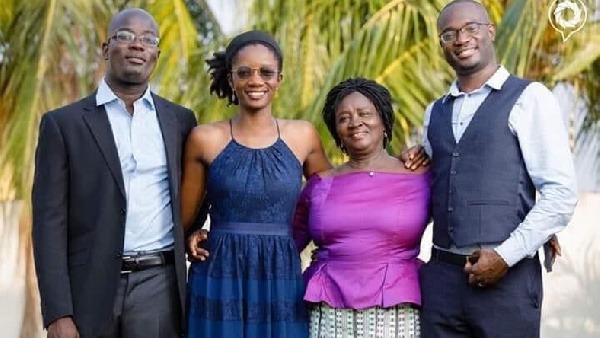 Very soon, I am sure they will also climb to become renowned International Professors and Top Politicans in the country.

Did Chairman Wontumi know Professor Jane Naana Opoku-Agyemang is this beautiful and hardworking when he called her an "Ugly woman" and a "Witch on his radio?

Meanwhile, he apologized to her in a statement: “I’m very sorry for my words mama Jane, please find a place in your heart to forgive me. I promise never to insult you again”.

From the outside, it appears that he rendered a true apology, but in reality, his demeanor and attitude currently on radio suggest a different story about him.

He however continues to attack the personality of other politicians on radio, and he seems not to be changing any time soon.

Presidential travel brouhaha and the Finance Minister’s appearance before the house.