Retract Your Statement Else I Will Expose Your Shady Deals: Kelvin Taylor To Chief Of Twifo Heman 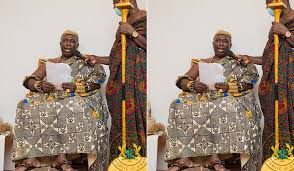 One Chief whose statement was trending this week is the Paramount Chief of Twifo Hemang traditional area, Otumfour Amoa Sasraku III. He is the Chief who described Nana Addo as the "Moses of our time" because of Nana's unprecedented achievements. 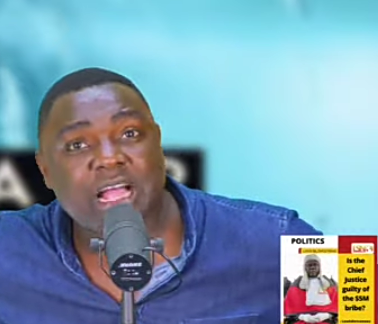 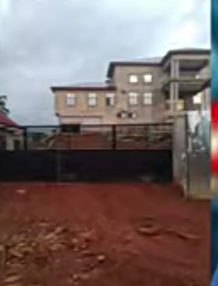 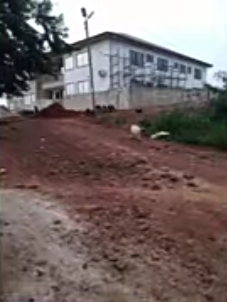 According to Kelvin Taylor, the MP started building the house after he was elected into office in 2017. This raised a lot of suspicions. 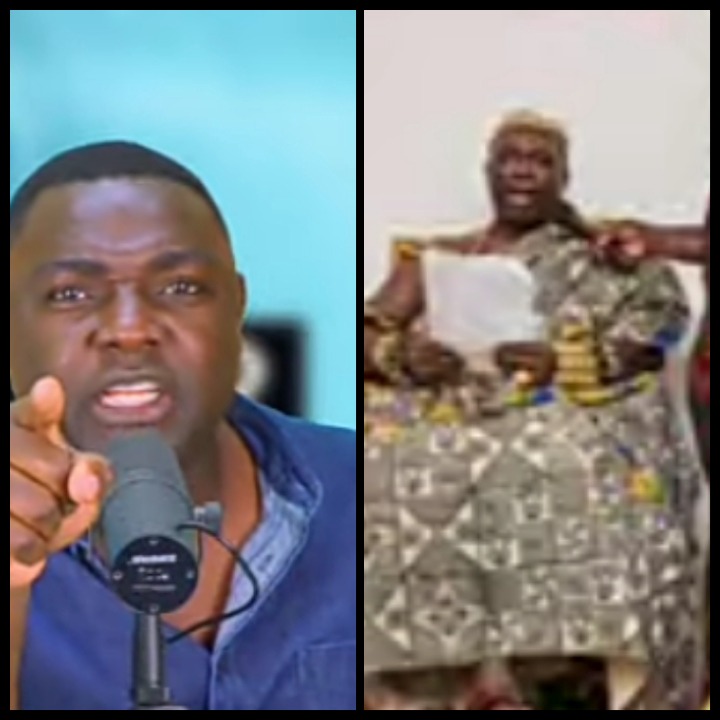 Kelvin Taylor later dropped a video of the area. The video showed a poorly developed district with less infrastructure. Some portion of the video also exposed a whole lot of abandoned projects which began under Mahama's administration. Later, Kelvin Taylor left a simple message to the Chief; "Retract the statement otherwise your subjects will dethrone you and after, I personally will expose other shady deals you are into".