By Johnsupdate (self meida writer) | 1 months 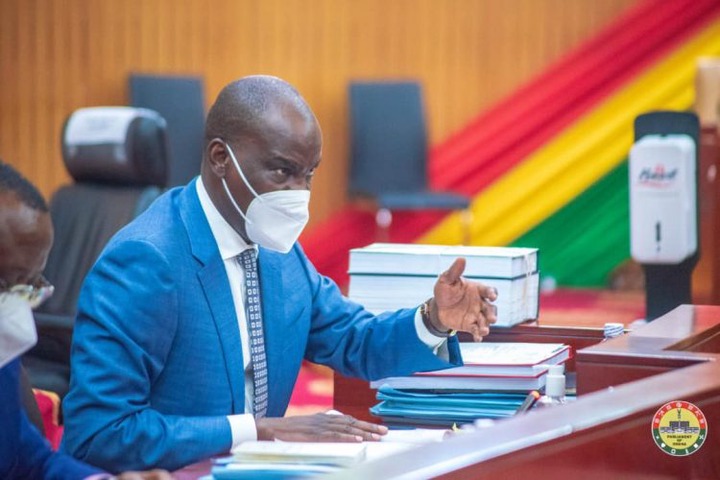 Regarding that aspect, Haruna Iddrisu, said the following are the reasons why these 3 Minister's Nominations were rejected.

For Mrs. Koomson, the NDC MPs said she “displayed an alarmingly abysmal lack of knowledge on the sector she was nominated for.”

For Mr. Nkrumah, the MPs cited a lack of sincerity, among others, on issues concerning the collapse of a microfinance institution he was a major shareholder in.

"The NDC MPs also feel Dr. Owusu Afriyie Akoto fell short of standards of truthfulness in some of his submissions". 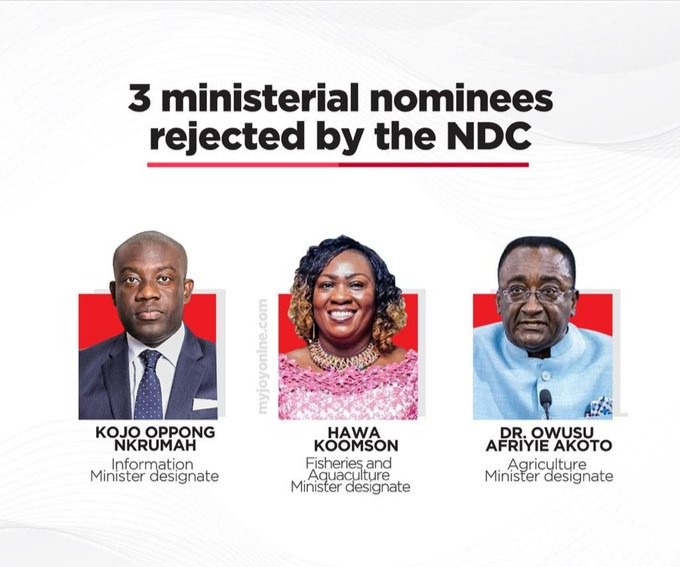 What do you think about the appointment committee decision, of rejecting these 3 citizens of Ghana nomination, drop your opinion on the comment section below let's discuss.

Content created and supplied by: Johnsupdate (via Opera News )