By Newspapergh (self media writer) | 11 months ago 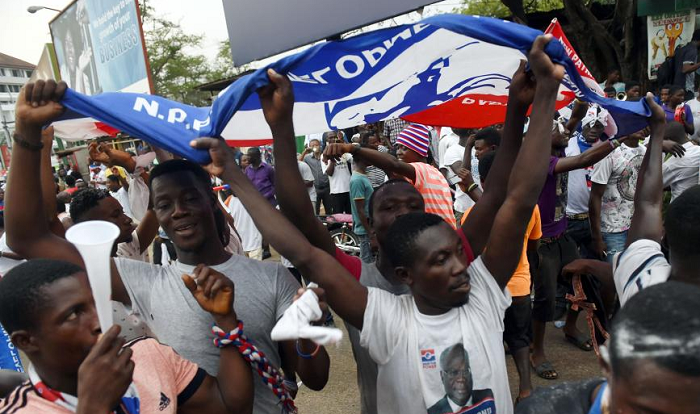 He explains that the purpose of the call was to congratulate him however several attempts to reach out to him on phone has proven null.

He based on this expressed his disappointment saying that Mr Andrew Asiamah Amoako whom he has known for long jas been avoiding him and his calls since he was pronounced the winner of the just-ended elections. Philip Ofori Asante went into the Fomena parliamentary primaries with the incumbent MP, Andrew Asiamah and bagged votes to become the selected candidate. 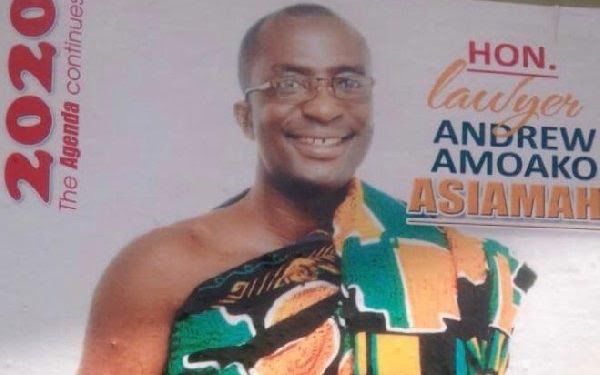 All agitation arisen that the incumbent should have been left to lead to maintain the seat. Eventually, he went independent and won with huge margin of 2,007 meaning if he hadn't, the NPP would have lost the seat to the NDC candidate on the day. 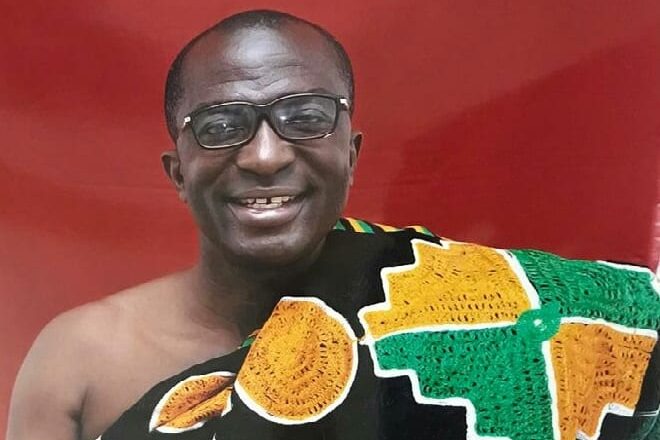 Speaking on Akoma FM‘s Wonsom political show’, Mr Ofori Asante said “been trying hard to call Asiamah and congratulate him for retaining the parliamentary seat but he’s not been picking my calls neither does he return my calls. We are all one people and I don’t know why he has been avoiding my calls.”

Content created and supplied by: Newspapergh (via Opera News )