Check out whom Prophet Nigel Gaisie says should be the flagbearer for NPP in 2024. 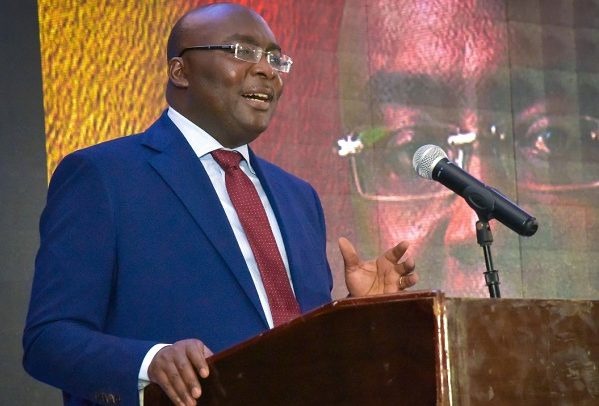 Prophet Nigel Gaisie, the leader and founder of Prophetic Hill Chapel has said there is no possibility that vice president Mahamudu Bawumia can become president of Ghana. Nigel Gaisie said that the leadership of the country for the next two and a half decades has been revealed to him by God and that Bawumia does not feature in any of the revelations. 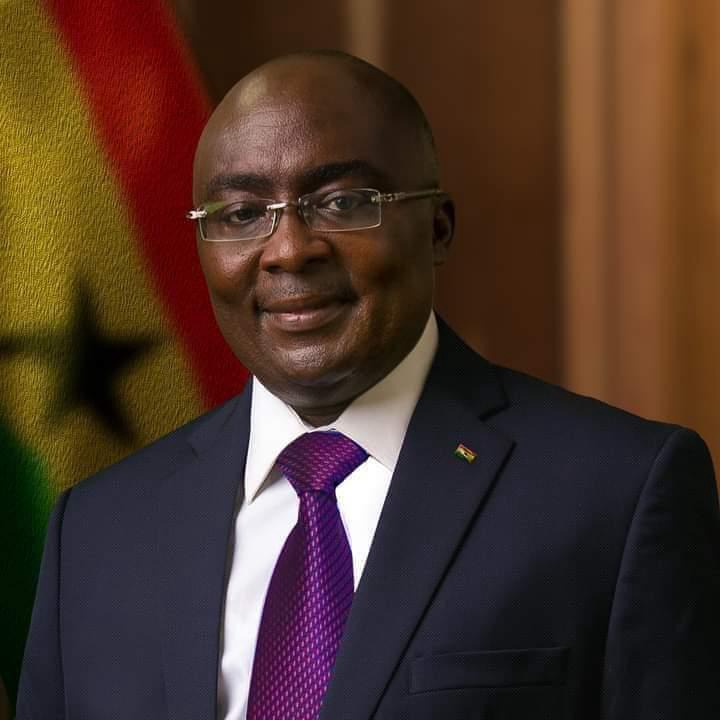 He claimed that president Nana Addo Dankwa Akufo-Addo is being advised to step down at some point in his second term to allow Bawnmia to finish the term as president. Whiles that looks certain to happen in the spiritual realm, Nigel Gaisie does see Bawumia's presidency going beyond 2024.

Nigel was emphatic in his statement that Bawumia will never ascend to the presidential throne in the country. 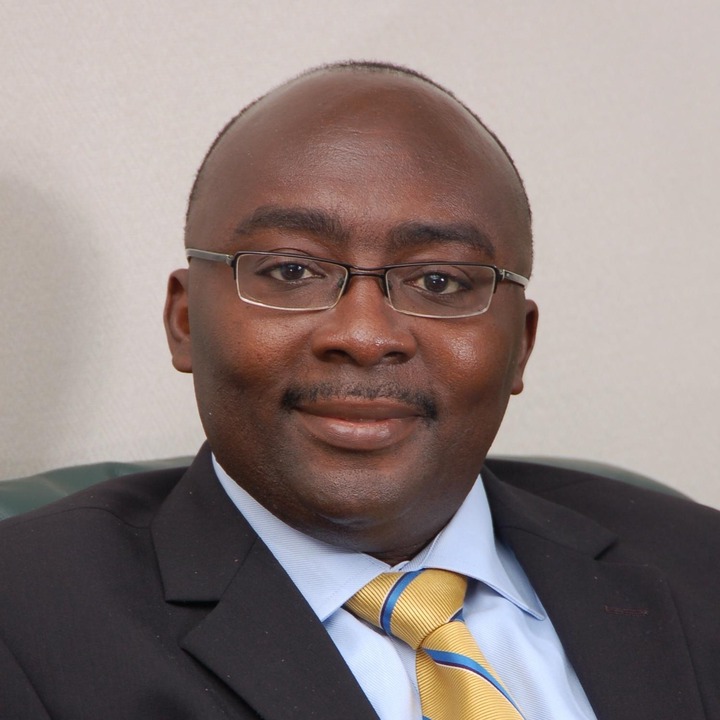 Nigel Gaisie also prophesied that Ghana will in the next 25 years have a president whose accumulated years as president will surpass the eight years Constitutional limit. He explained that though the said person will have the mandate of ruling for one term, he will govern for two terms instead of one. 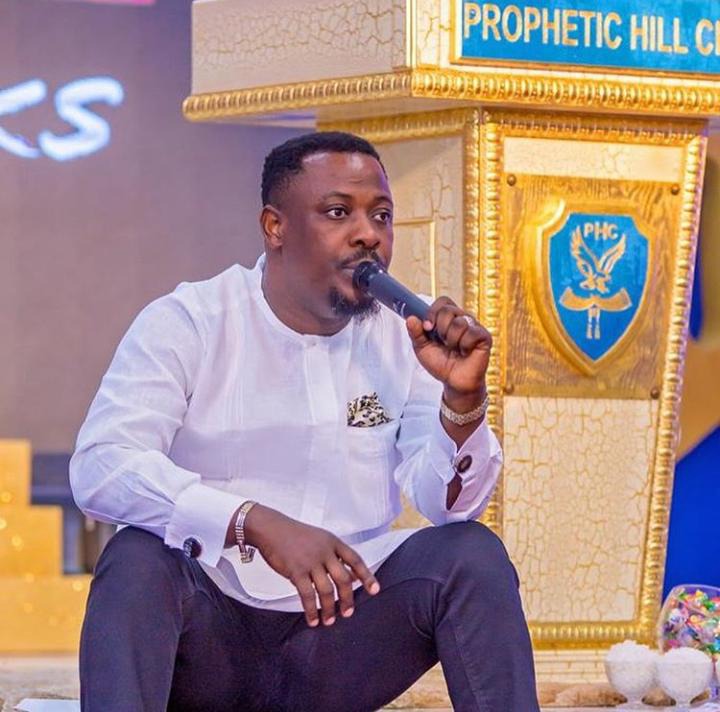 Vice President Mahamudu Bawumia is expected to go neck-to-neck with Trade Minister Alan Kwadwo Kyerematen in the race for the next NPP flagbearer.