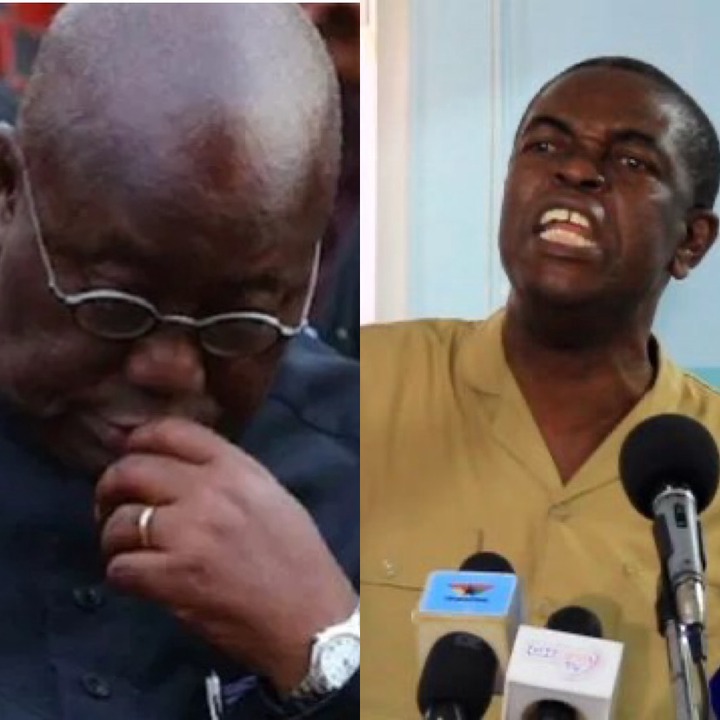 Kwesi Pratt during a live interview today has unveiled some hidden secrets in government and has created some suspense and gained massive attention. Kwesi Pratt is currently having most of his words manifesting after they were said months ago.

He had earlier made a prediction concerning how Ghanaians were going to pay for the free utility service provided by the government in the wake of the corona virus pandemic.

Kwesi Pratt after saying this about 11 months ago was heavily lambasted or insulted to some extent as many people believed that he was doing this in order to prove the inefficiency of the government and their goal to woo Ghanaians into voting for them. 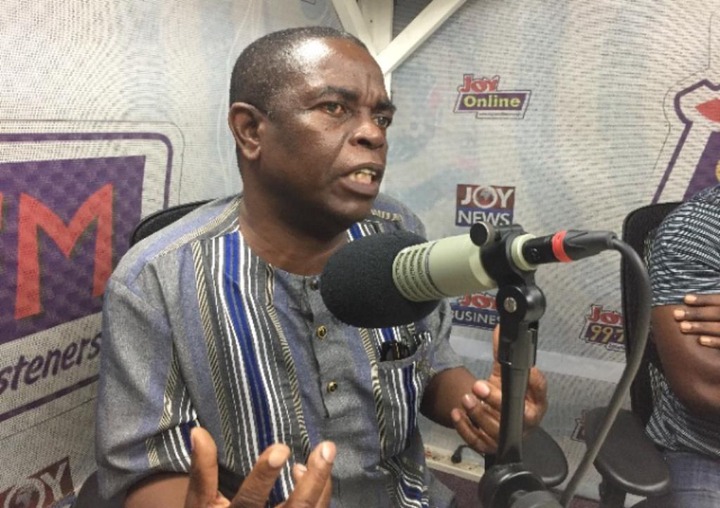 He revealed that the government will find all means to make Ghanaians pay for the free water and light which had been made available with some reduction as well of about 50% for large consumers.

Currently when the issue of the increment in taxes hit the Ghanaian economy all of a sudden, many Ghanaians have reacted and resisted this tax increment which is being imposed on Ghanaians by the president and his government.

They currently feel betrayed and manipulated by the government as they woo them into voting to elect them.

Kwesi Pratt whiles speaking in an interview today revealed that Ghanaians should not rant because this is the secret of politics. And this is something Ghanaians have refused to take into consideration over the past years. 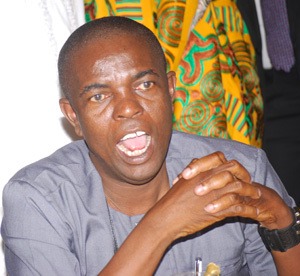 He revealed that a desperate government who want to win power would do anything possible to win and this is why several promises were seen from both the Npp and Ndc in the last minute of election campaigns.

However, he also explained that Ghanaians can only free themselves from these sort of political bondage and manipulation if they grow out of their normal voting habits and avoid the looks or physical personalities in voting.

He did not speak to condemn but to lay emphasis on the fact that many people refuse to consider several factors before voting for their candidates.

Do you think Nana Addo and his government manipulated Ghanaians to gain their votes by making the water and electricity bills free before elections? Kindly comment below and share for more.