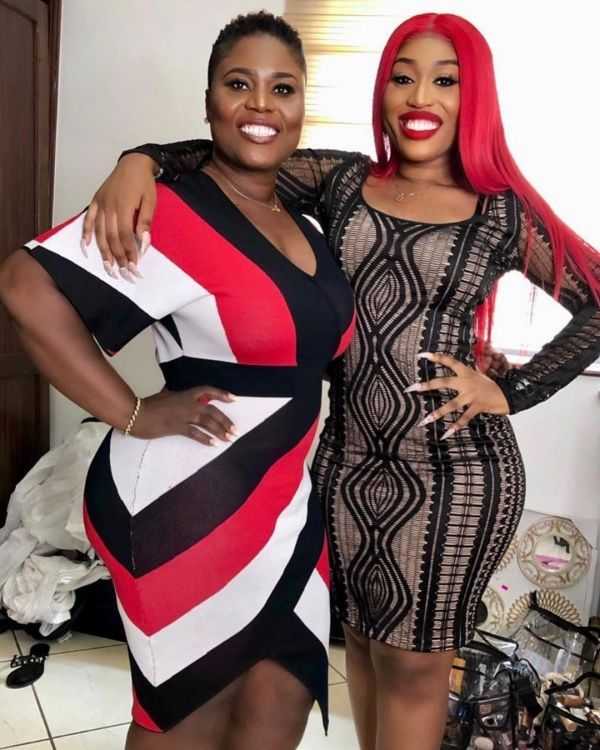 A statement she posted on her social media handles after a Sekondi High Court, Commercial Division, has issued a bench warrant for her arrest read: “My name is Dorcas Affo - Toffey, born and bred in Tikobo No. 1, from both Bonyere and Tikobo No. 2, the birth places of my parents, and known very well by almost everybody from the afore-mentioned townships.

Today, the same people who walked the same campuses in Nzema – Jomoro – Ellembelle with me and got fed and supported by my very self and my family stand against me in court with a claim that I am not a Ghanaian, all in the name of politics.

Before then, immediately I was confirmed MP-Elect, I was physically attacked at my residence in Bonyere by these same people. Even as I mourn my late mother whose funeral begins this Friday, 10th December 2021, and ends on 12th December 2021, they still gather to heartlessly vilify me right at the neck of the funeral.

I do not want to ask questions on the ‘human’ and moral aspects of these ‘human beings’ but it is inevitable that “as you lay your bed, na so u go lie on top.” 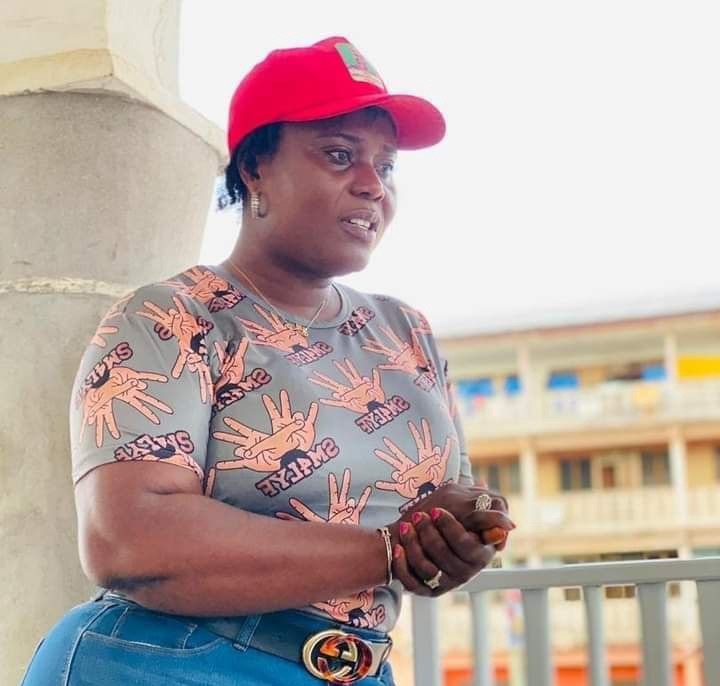 The court issued the arrest warrant after the MP failed to appear before the court to answer a contempt case filed against her.

The MP has been dragged to court to show proof of having renounced her Ivorian citizenship by one Joshua Emuah Kofie, from Nuba-Mpataba in the Jomoro constituency.

She was ordered to within 10 days produce for inspection and copying of the renunciation certificate of her Ivorian citizenship.

Before the expiration of the 10 days, the MP appealed against the ruling of the court and followed it up with a motion for stay of execution pending appeal before the Court of Appeal in Cape Coast, Central Region.

The Court of Appeal on 26 July 2021, unanimously dismissed her motion for stay of execution pending appeal. With the view to obtaining compliance of the High Court ruling, the Registrar of the court served hearing notices on the parties to appear before him on 23 September 2021 for production, inspection and copying of the documents, as ordered by the High Court.

The MP would neither appear before the Registrar nor produce the document at any other forum for any inspection and copying as ordered. 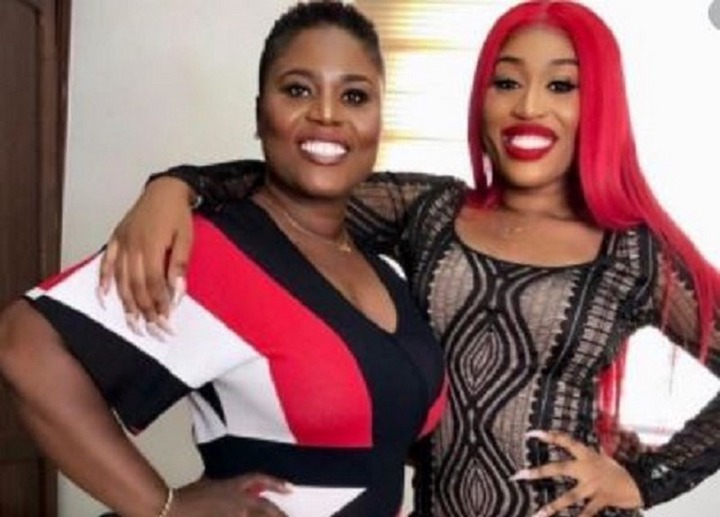 The case was scheduled to be heard at the Sekondi High Court, Commercial Division Monday 6, December 2021, but the MP who had already filed her response to the contempt, was absent and was not represented by any of her counsel.

The lead council for the applicant, Frank Davies, therefore, prayed the court to issue the bench warrant for the arrest of the MP because he said she was showing disrespect to the court by being absent.

The High Court presided over by Justice Sedina Agbemava subsequently issued the bench warrant for the arrest of the MP and adjourned the case to Thursday, December 9.