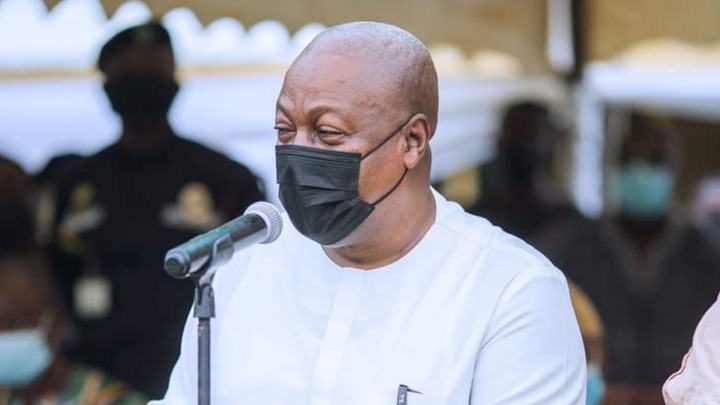 Reacting to Lord Commey's message at the New Patriotic Party's delegate conference, Kevin Taylor claims Former President John Dramani Mahama and the entire National Democratic Congress can not win the 2024 elections with what they are currently doing.

He claims the attitude they are currently showing would not help them win the upcoming election.

He suggested that the National Democratic Congress should be brave and vigilant like the New Patriotic Party.

He says, although a party member was killed during the 2020 elections, non of the executives have been able to help for the appropriate justice to prevail.

He claims the killer of the man is currently walking freely while the family including his newly wedded wife are weeping.

He claims the National Democratic Congress should not take the upcoming election as a play but rather prepare very well because the New Patriotic Party are well prepared. Using Mr. Commey's speech as reference, he claims all that he said shouldn't be regarded as a joke.

He said "Mahama and the National Democratic Congress executives, you can't win the upcoming election with this kind of attitude, what ever Lord Commey said shouldn't be regarded as joke, it is what they are preparing to sustain power"

He cautions Former President John Dramani Mahama and the National Democratic Congress executives saying they shouldn't take the upcoming election as a joke else they can't win power.