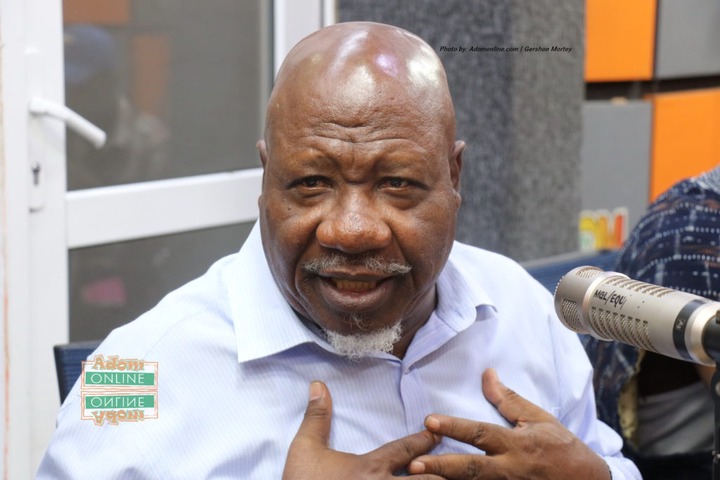 Allotey Jacobs, former central regional chairman for the national democratic has spoken once again not only concerning the disappointment he has had in himself over the past few years for engaging in some practices which he claims were not ethical.

He has once again touched on mistakes that were made in the past few years and how important it is to correct them now. Allotey Jacobs has recently shown all Ghanaians and his colleagues in the political field that it’s necessary to prevent politics from separating us as Ghanaians.

Why must politics which is meant to bring us together as we share our ideas on how to rule a country ruin us?- Allotey questioned in discomfort. Allotey Jacobs whiles speaking revealed that he has seen and observed every step taken by politicians in this country and he must say that this is not what he imagined as a politician. 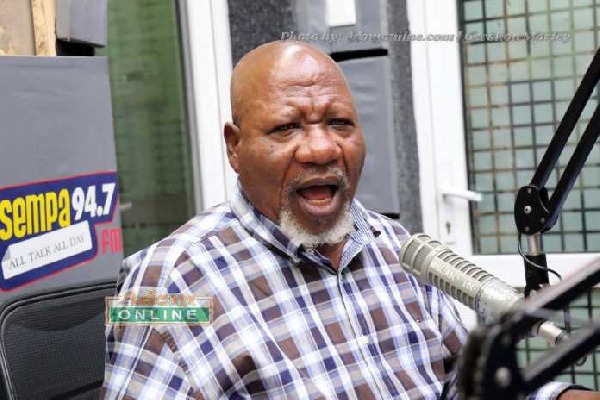 We have blinded our eyes with power and wealth that no one is seeing the importance and relevance of politics anymore as revealed by Allotey Jacobs.

Allotey Jacobs whiles speaking today revealed that he was not shy when he said he had offended the former president, his excellency John Agyekum Kuffuor and revealed that there was no way he was going to live with what he did to the man.

After stating these facts, he spoke about how he together with other Ndc colleagues in the party years ago were trained politically on how to sabotage the progress of other parties and their members through correct and pure propaganda, since this is all part of the political game according to some people. 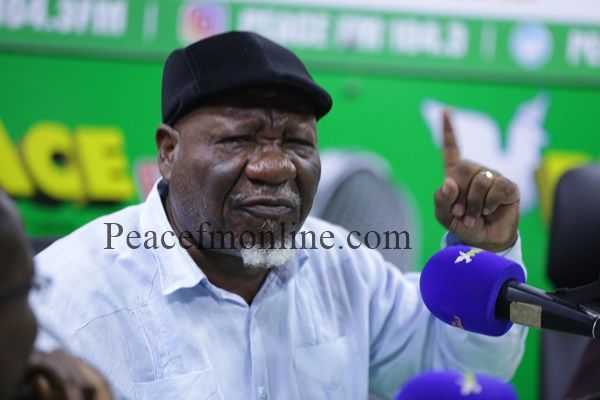 We have made a mistake and it’s time to correct it as a country- Allotey confidently stated whiles revealing that politicians in general have made a terrible mistake on how they go about their poootical duties. He claims even though there are different views and opinions on what should be done and how things should go, he doesn’t think treating each other this way is the right way towards progress as a country. He claims it’s never too late to make a change and that’s what should be done now.

Takoradi Gets Hotter As Captain Smart And Okatakyie Afrifa Get Big Trouble Over Apparel And Set.

Asem Beba: Is this the reason why GFA has not appointed new coach after 72 hours?

Hajia4real Donates To Bentum DA Basic School And The Kids Were So Happy: See Photos For Yourself