Nigerians Are Angry Over Buhari's upcoming medical trip to the UK

By RichardAsare111 (self media writer) | 1 year ago 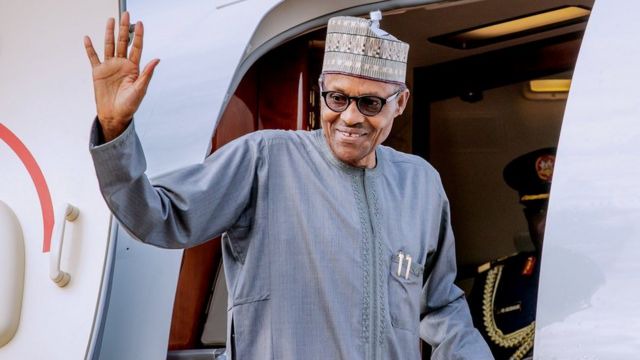 Nigerians are angry after President Muhammadu Buhari's government declared that he would fly to London on Tuesday for a "routine medical check-up."

Buhari's condition was not disclosed in a statement by presidential spokesperson Femi Adesina, but Nigerians were told that the president would return home in the second week of April.

Following Buhari's trips to the United Kingdom for medical attention, many Nigerians expressed their displeasure.

Some have criticized the government for failing to construct world-class hospitals in Nigeria, while others have called it a waste of taxpayers' money.

Omoyele Sowore, a human rights activist, has urged Nigerians in the UK to occupy the London hospital where Buhari is scheduled to have a medical checkup.

Since his inauguration as President on May 29, 2015, Buhari has traveled to London for medical reasons.

Buhari will travel to London for a six-day medical holiday on February 5, 2016, for an undisclosed illness. 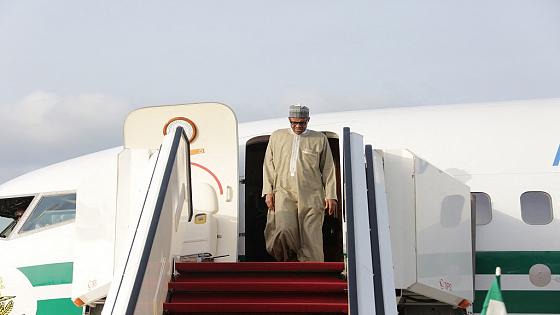 Buhari, a former general who led a military dictatorship in the 1980s, has been plagued by health concerns since his first trip to London for treatment in June last year.

He then spent nearly two months in London in January and February, claiming that he had "never been so sick" when he returned in early March.

In 2017, a series of protests in Abuja demanded that Buhari return to the presidency or resign if he was unable to continue.

Meanwhile, on April 1, Nigerian doctors would go on strike to protest overdue wages and other critical issues.

The health professionals are demanding, among other things, that all salary arrears be paid, that the current hazard allowance be raised to 50% of all health workers' consolidated basic salaries, and that the outstanding COVID-19 inducement allowance be paid, especially in state-owned tertiary institutions. 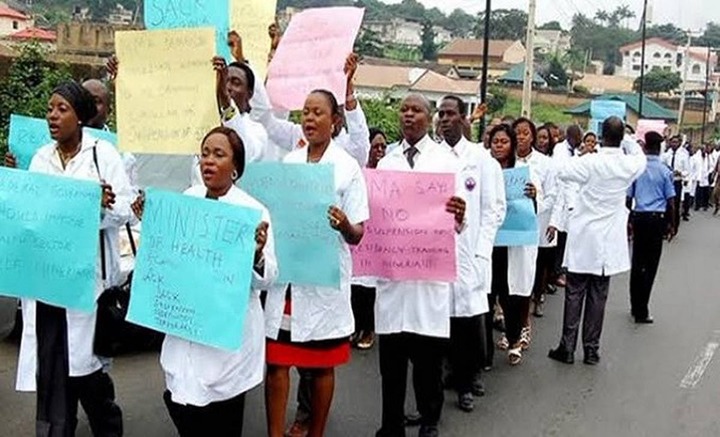 Content created and supplied by: RichardAsare111 (via Opera News )

Dear Men, Stop Having Sex If You Notice Any Of These Symptoms

Seven Incredible Health Benefits Of Bitter Cola You Should Know