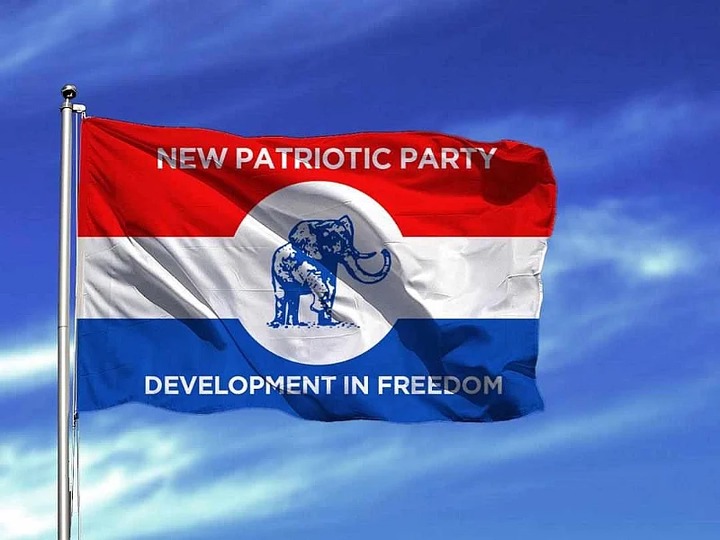 If there is one thing politicians fear, it is journalists who ask probing questions and demand for accountability. Such questions which these politicians appear not to be ready to answer embarrases them. Sometimes the politicians either go overboard or lose their tempers in trying to answer some of these questions. This is one of the reasons why some of them tag some journalists as opponents.

TV3, a subsidiary of Media Generale has suffered in the hands of both NDC and NPP for the direction of questioning its journalists subject politicians through. In 2017 when the Prof. Kwesi Botwe's report allegedly leaked, NDC denied excerpts circulating in the media. In demanding for proof, Abena Tabi, then host of Key Point pushed NDC's Alhassan Suhuyine to the wall until he asked her to show him her white parties. "Abena you are wearing white panties. If it's not true, show me", Suhuyine said to the surprise of everyone watching. Even though he apologized almost immediately for that but this tells how probing questions can do. 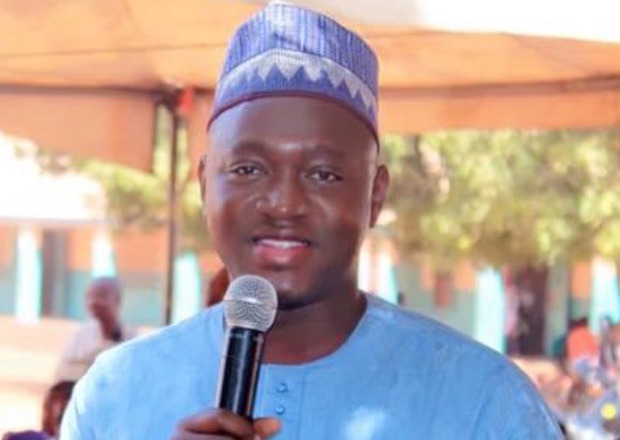 Johnnie Hugues is one of the MG journalists who can push politicians to the wall. The ruling NPP has had problems with his direction of questioning with some of them attacking him on air. But this journalist is not the type one can easily buy. He could tell Pius Hadzide he doesn't feed him and so couldn't direct him as to how to go about his duties. Inasmuch as many neutral persons admire his bravery in holding politicians to account, the NPP regard him as a bias and anti-government journalist.

On Tuesday, the NPP penalist on his New Day show had to walk out because he felt Johnnie Hugues was not treating him fairly. This was when Johnnie asked him to name the communities in the north which had benefit from the one village one dam initiative. The NPP man felt that was not part of the agenda for the day and complained bitterly on air. He later walked out during the social media segment. Many suspect he was asked by leadership who were watching the program to walk out. 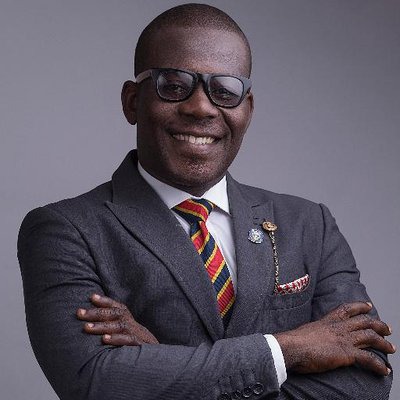 On Friday, September 3rd, the NPP refused to empanel a representative to the New Day show. The sit in host Berla Mundi requested of the NPP to kindly send a representative because she didn't want to be regarded as one sided host. She started the program with only NDC representative in the person of Lawyer Abraham Amaliba with the hope that the NPP representative will meet them half way. But she was disappointed as no one showed up until the program ended at 8:15am.

Viewers were left in a confused state as they wondered if the NPP had boycotted the station as there was no official communication to that effect. Many have advised the NPP not to try such an action as it will affect the party in the long run because of the number of views the MG controls. Others have however congratulated the party for such a bold decision. 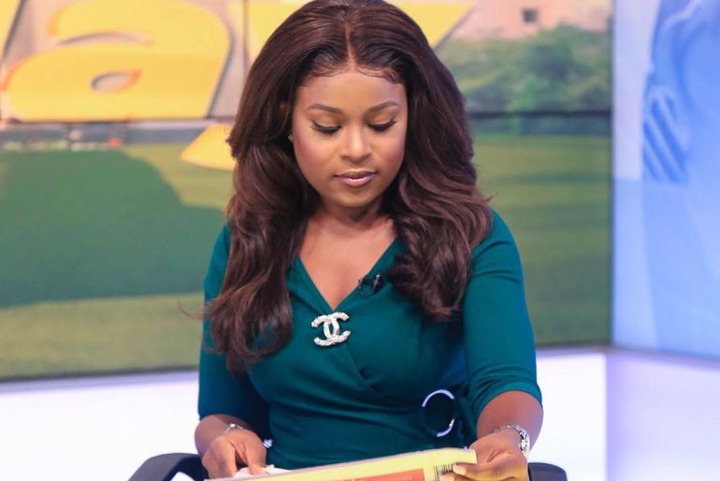 It will be recalled that the NDC decided to boycott the famous Peace FM's Kokrokoo political talk show hosted by Kwame Sefa Kayi now an appointee of President Akuffo Addo. The party sited bias and continual fielding of the party's former Central Regional Chairman Mr. Bernard Allotey Jacobs who had been sacked from the party.

Tomorrow is Saturday and Dzifa Bampoe will be hosting at least four people including representatives from NPP and NDC. Viewers will get to know if the NPP has abandoned the station entirely or it was just Johnnie Hugues New Day show. 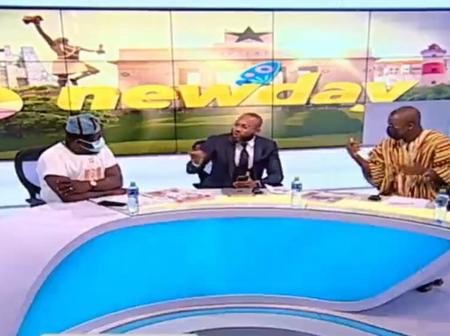