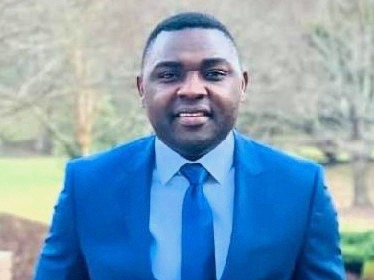 The American-based Ghanaian journalist Kevin Ekow Baido Taylor has admitted that he over criticized the late former president, Jerry John Rawlings, when he was alive. He has now realized that most of the things Rawlings spoke about Akufo Addo and Kuffour were true. 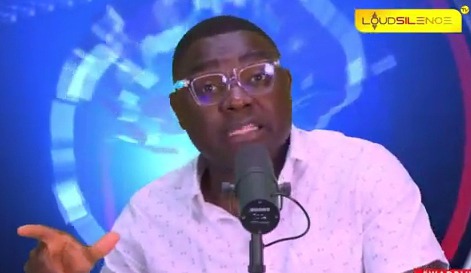 Kevin Taylor made this admission of being overly critical of the late president on his 'With All Due respect' program yesterday 4th May, 2021 when he accused Ex-President Kuffour of being mute to the hardships in the country. 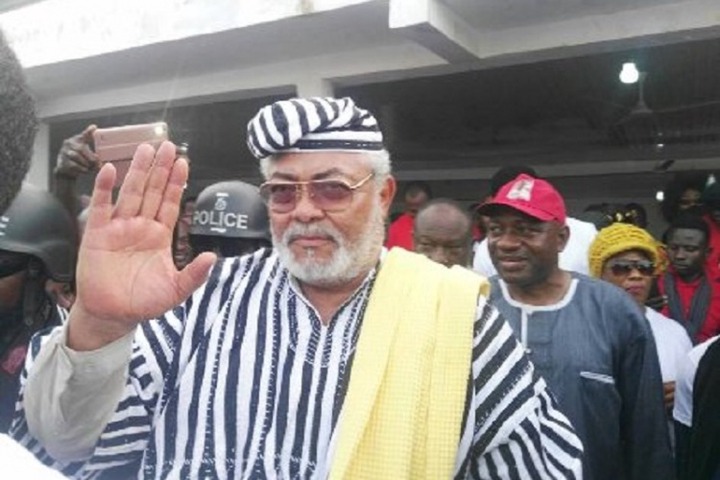 According to him, Jerry Rawlings wasn't perfect and had his flaws, but he has now realized that he was too harsh on him looking at the current state of affairs in the country.

"I was telling a friend today that I felt I've Over Criticized Rawlings. I've realized that Rawlings was giving Ghanaians a signal about Akufo Addo and his gangs.

It was out of the hatred we had for Rawlings that's why we didn't listen to some part of his messages. Even though he wasn't Jesus Christ, we missed taking things that could have helped this country.

I am saying this because if you look at how Rawlings was vocal about issues and compare him to Ex-President Kuffour, you will realize that Rawlings was basically like Jesus Christ." - stated 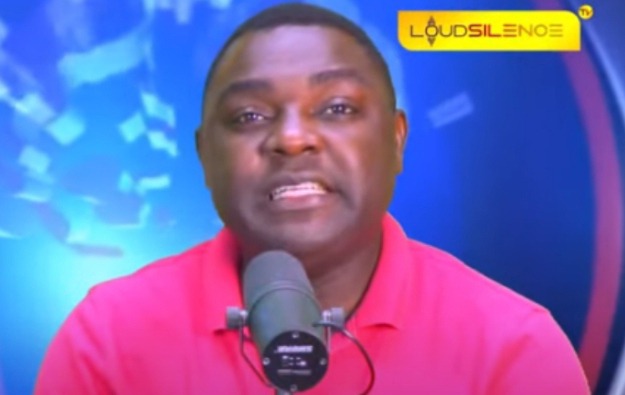 He added that when Rawlings was alive, he criticized him in the face, but he was too busy concentrating on the negative side of Rawlings instead of his positives.