By K.TeeDeWriter (self meida writer) | 26 days

ɖNana Kwaku Bonsam has today caused a massive stir with his controversial statements, that has left Ghanaians in a state of shock Today live in the studios of Accra based Onua TV was one of Ghana's most powerful traditional priests and the former independent parliamentary candidate for the people of Offinso North constituency in the Ashanti region.

Speaking in a one on one interview with the controversial captain smart on the Onua maakye morning show the powerful traditional priest boldly stated the eternal fate of the current president of the republic of Ghana, president Akufo Addo. According to him there is no way Akufo Addo can make it to heaven because he has lied to Ghanaians and particularly to the people of Offinso north constituency. He revealed the president during the 2020 elections campaign, Akufo Addo made a huge promise to the people of Offinso north that he would build tomatoes Factory at Akomadan, but after the elections the factory is no where to be found. "Despite the free SHS Akufo Addo can never go to heaven on judgement day. He will go straight to hell, because he is a liar and no liar will go to heaven", he boldly stated. 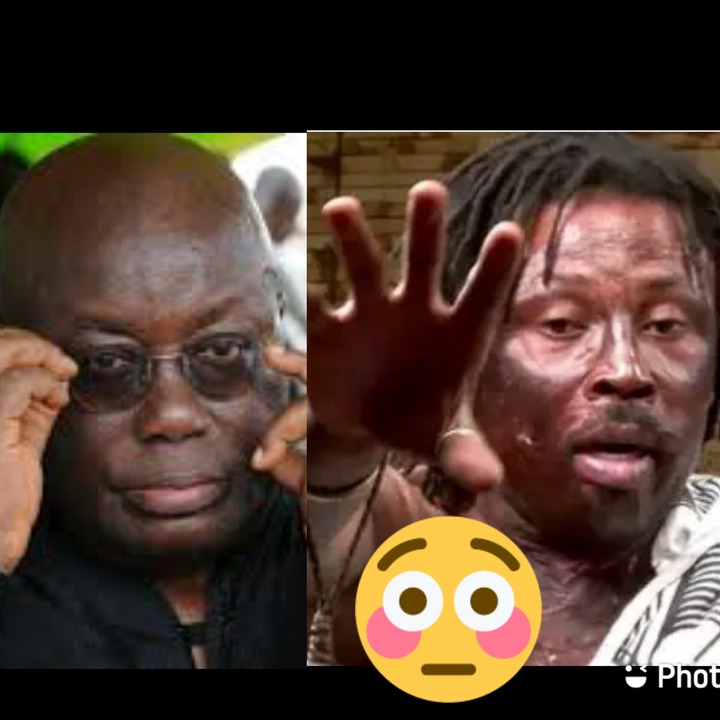 He further stated Mahama is most likely to make it to heaven on judgement day, because according to him Mahama was able to fulfill his promise to Ghanaians, though some were not completed, yet he made effort.

Do you think Kwaku Bonsam is making this declaration due to his hatred for Akufo Addo or because of his he lost the parliamentary elections?