By GhanaianWatch.com (self media writer) | 6 months ago

The Member of Parliament for Ningo Prampram, Hon Sam George who is also a leading advocate for the passage of the Proper Human Sexual and Ghanaian Family Bill has warned the Australian High Commissioner to Ghana, Gregory Andrews that he would make sure that the laws deal with him if he did not desist from his confrontation attacks against him over the passage of LGBTQI+ Bill.

According to Hon. Sam George, the Australian High Commissioner was found of indulging in personal confrontation against people in the country. 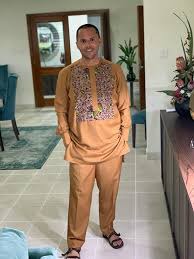 " If we really wanted to call a spade a spade, that Gentleman would have been expelled from the country because he had broken several laws consistently"

His comment comes after he alleged that the Australian High Commissioner, Gregory Andrews, threatened to cause his arrest whenever he traveled to Australia or any other Western Countries since he was leading the passage of a Bill against LGBTQI+ activities in Ghana. He further stated Mr. Gregory Andrews told him they would refuse to issue visas to him whenever he wanted to travel to Australia or any of those Western Countries. 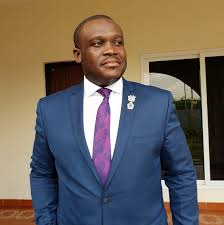 " He accosted me during the Hearts of Oak and Kotoko match recently and threatened me that I would never get a European visa to travel. He said if I ever step in Europe, I will be arrested. And I said to him, well, he is in Ghana and I will not be threatened. And that if he did not take care I would make sure the laws deal with him because there are several laws in Ghana.

Hon Sam George made this statement when he was speaking on Joy FM in Accra.

He said due to that confrontation by the Australian High Commissioner, some Heart of Oak Fans saw what was going on between them and decided to manhandle Mr. Gregory Andrea, but quickly he was whisked away by some soldiers who were closed by.

" In the middle of that there were a number of Hearts of Oak Fans who saw the back and forth and some of them wanted to shake him out of it. The next day, he wrote to the Speaker of Parliament that I had assaulted and caused the mob to attack him. Later, the Speaker told him we would not be threatened and intimidated in our country. 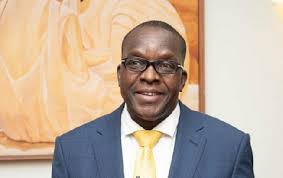 This issue of passage of Bill which is seeking to criminalizing activities of LGBTQI+ has recent times been in the media space in the country.

There have been some dissenting views on whether Ghana should enact a law to criminalize activities of LGBTQI+ in the country. Whiles the majority of Ghanaians have made their decision to support the bill, few of people in the country have cautioned those who are leading the bill to pass into law to be careful since it could lead to sanctions on Ghana by some developed countries who are promoting activities of LGBTQI+ in the rest of the world.

Meanwhile, Dr. Wireko Brobbey, Chief Policy Analyst at the Ghana Institute of Policy Option who has taken a neutral ground on the issue has called for tolerance to let cool heads to prevail. 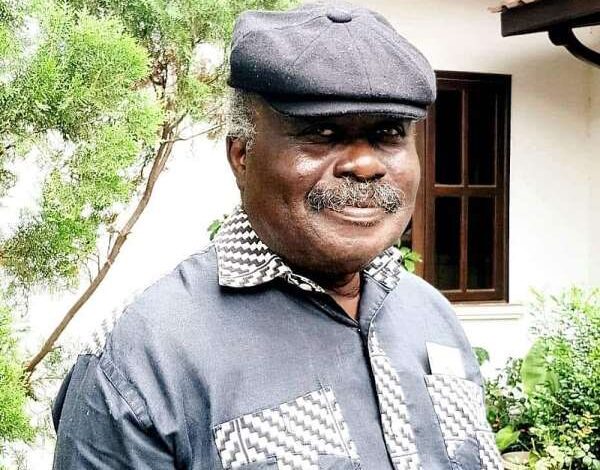 With all these back and forth regarding this issue, what is your stance on this controversial matter. Please do pass your comment, like and share this article.