By Upperwestmedia.net (self media writer) | 3 months ago 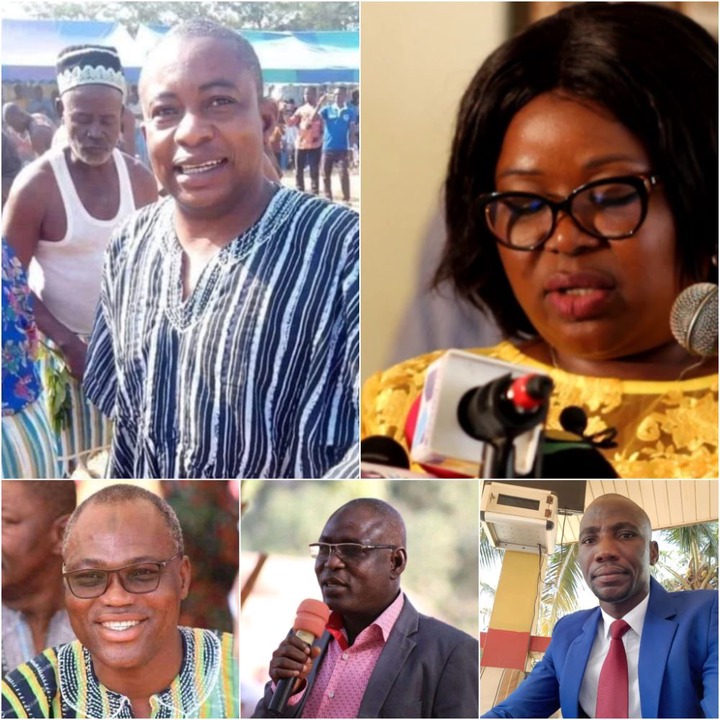 The Battle has ended with Regards to Confirmation of MMDCEs in the 11 Districts of Upper West Region.Three MMDCE Nominees were Rejected in the Process, Lawra MCE, Mr. Martin Bomba-ire had 21 YES and 21 "NO'', he is to return in 10 days time for another elections. Madam Christine Amadu, MCE For Jirapa has 31 Votes and Needed not Less than 35 to Qualify, she will be returning in 10 days time from the day of elections for relection. The Nominee for Wa West District, Mr. Bukari Ali, had 15 " YES" Votes with 26 "NO" Votes. Some Peoe Attributed it to factors including both the Member of Parliament and Chairman Hailing from where he comes from.Assembly members at the Daffiama-Busie-Issa District assembly have voted to approve the president’s nominee for the DCE position Mr. Nadi Imoro Sanda. Meanwhile some NPP youth Group have written officially to state that the Wa MCE wasn't Confirmed Legally.

The confirmed DCE speaking after his confirmation thanked all assembly members for reposing confidence in him by confirming him to serve for the second time as the DCE for the area. 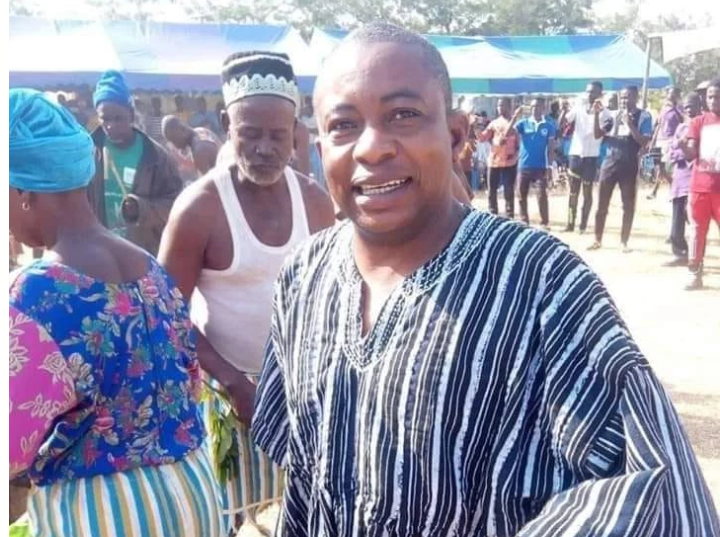 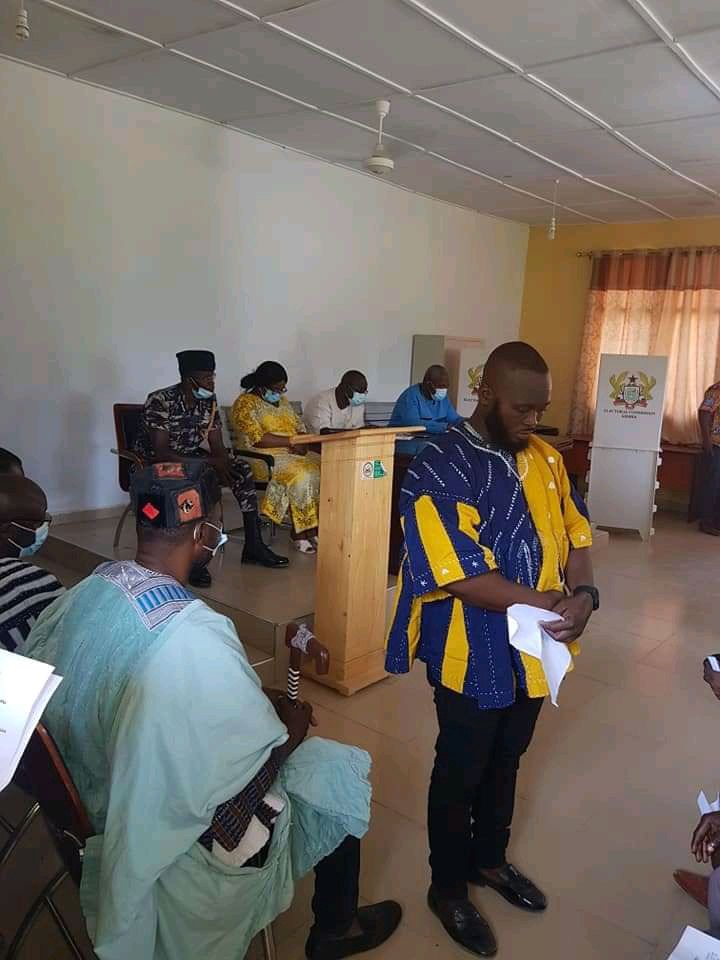 The elated newly elected presiding member for DBI expressed his gratitude to members of the assembly for giving him the mandate to serve them.

Speaking after her confirmation, Madam Kathrine Lankono who garnered 90.38% of valid votes cast by the assembly members expresses her gratitude to members of the Nadowli-Kaleo district assembly and promised to work hard to bring the needed development to the district.

Meanwhile, some former members of the Nadowli-Kaleo district assembly have expressed frustration why the Naowli-Kaleo district assembly have decided to pay ex-gratia to some selected former assembly members without including all in the payment process. This according to them is unfair, since those members being paid are currently still members of the assembly.