Kennedy Agyapong will ‘mix the soup up’: Ben Ephson speaks the truth about the 2024 elections

By Richisen (self media writer) | 9 days ago 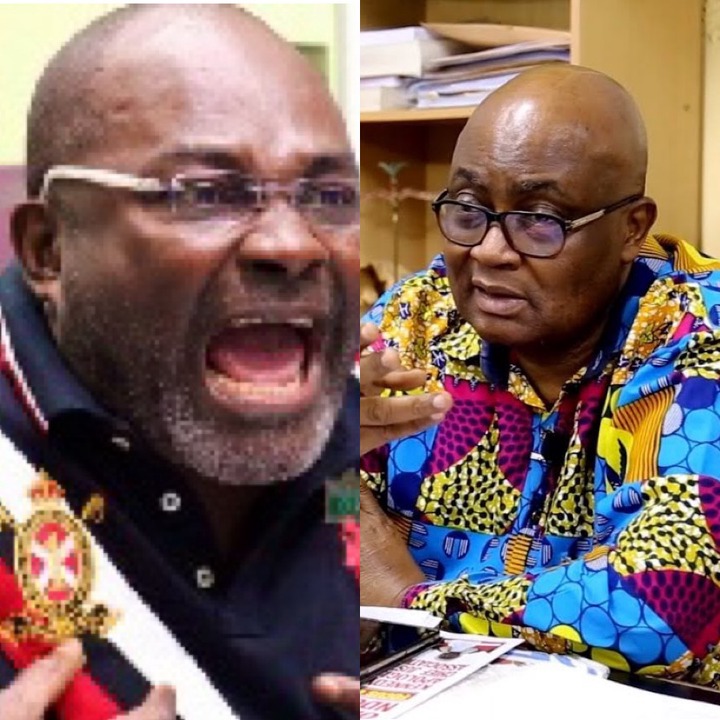 Kennedy Agyapong is contesting for the presidency in the year 2024 hopefully. And this means the race will become a competitive one among the various names that have popped up on people interested in the Npp and want to run for the presidency.

According to Ben Ephson, there is more explanations and analysis that should be made on these issues. His reason for saying this is that the presidential race which will go on between the Npp and its candidate will mostly have two people leading.

According to Ben Ephson, the Vice President, his excellency Dr. Muhamadu Bawumiah and Alan Kyeremanteng are two of the few contestants who will become the faces of the party in the coming elections. He claims if one does not vice the other, then it means one will have to win the flag bearer position and choose a Vice to support him. Ben Ephson whiles speaking to Paul Adom Otchere stated that the remaining candidates who are surfacing do not stand a chance to win for the Npp or even survive the primaries. 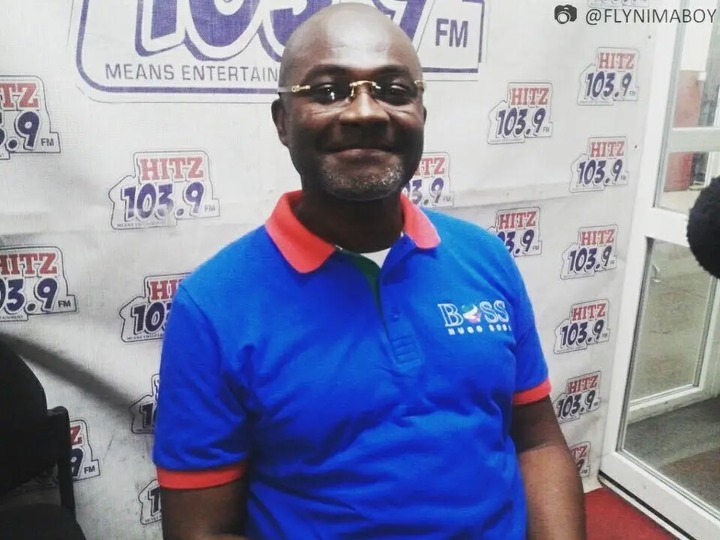 If I must speak the truth, Kennedy Agyapong and the rest will mix up the soup but Alan and Bawumiah are the two contestors for the party and nothing will change that, Ben Ephson stated this and made several other points. He thinks the two mentioned names will have a great opportunity and a chance at the seat and might take over from Nana Addo. The contestants who are believed to be contesting and competing are going to give themselves one of the toughest competitions ever.

According to Paul Adom Otchere, Kennedy will have about three terms in office considering his age and if the presidential race permits candidate to the age of 80.This will give Kennedy more time and an opportunity to contest in the next elections if he doesn’t survive this elections.