The Assin North parliamentarian, Kennedy Agyapong has hauled serious criticisms at some two media practitioners for making some unpalatable remarks about his person on the media. Kennedy Agyapong listed Abdul Malik Kweku Baako Junior, and Samson Lardy Anyenini of Joy News as having taken an agenda to tarnish his image following some comment, he made about the Multimedia Group some weeks ago.

He accused Kweku Baako of having plotted with Anas Aremeyaw Anas to take down the Akufo-Addo government, a claim he stated is documented in an expose on their evil intentions. He threatened to disclose the content on television for Ghanaians and the New Patriotic Party (NPP) to know how dangerous Kweku Baako is. 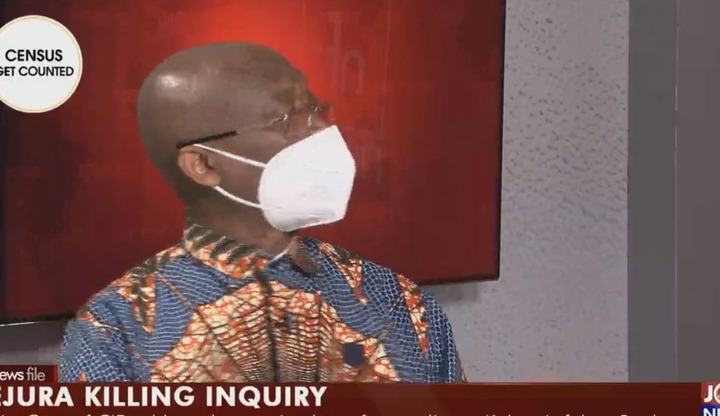 He noted that if there is anything to fear about Kweku Baako, it must be his hypocritical and politically induced agenda against the government. He stressed that it would be too late for the NPP to learn about Kweku Baako’s plot if they fail to sit up.

“I have the tapes, and if you dare me, I will take you on. You got nerves to attack me? What do you have?

“NPP is not learning anything. Kweku Baako and his Anas are plotting to collapse the NPP government. The video is damaging.” 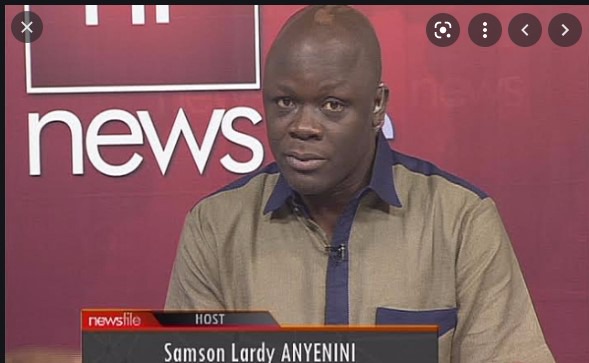 On Samson Lardy Ayenini, the Assin North MP remarked that his studies in law is nothing good to write home about. Kennedy Agyapong stressed that Mr. Ayenini lacks the acumen to argue on legal issues and that it would be appropriate he quits that legal profession.

He continued that Samson Lardy better work as his shoeshine boy and learn wisdom, and as well earn a decent pay from him.

“I can take Joy Fm to court for making false reportage that caused the death of those people and injured others. You will get common sense for polishing my shoe. I will pay you five times more you get from your station.”

Kennedy Agyapong charged that the state sues Joy FM and Multimedia Group for publishing false information about the riots in Ejura following Kaaka’s murder. He disclosed that the media house ‘cowardly’ deleted content they published on their website and social media house after they realized the misinformation they had put in the public domain.

He mocked that they weren’t smart enough to cover up their traces, adding that his IT guys uncovered every detail they published about the Ejura incident.

“You think you are smart. You have deleted all but my kids brought everything out. If you think your reportage was right why delete them? All the things you said that incited people against the government are on record,” he noted.