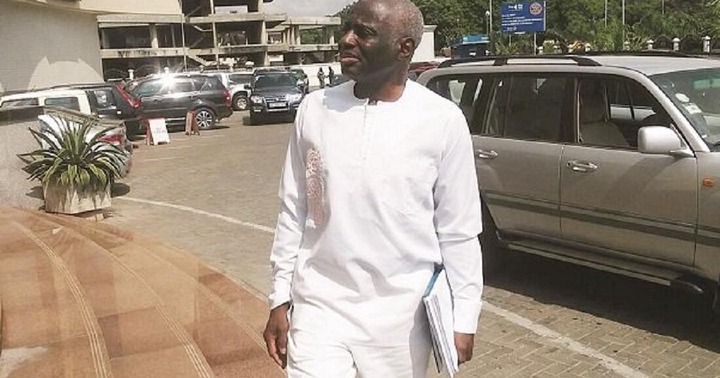 The member of the NDC legal team and former Deputy-Attorney General of ertswhile President John Dramani Mahama's administration has reiterated that, lead counsel for the petitioner in the on-going election petition at the Supreme Court, Lawyer Tsatsu Tsikata is undoubtedly one of the smartest and most experienced legal brains in the country.

He made this assertion during a discussion with a member of the NPP legal and constitutional committee, Gary Nimako, on the election petition on newsfile hosted by Samson Lardi Ayenini on Joynews. 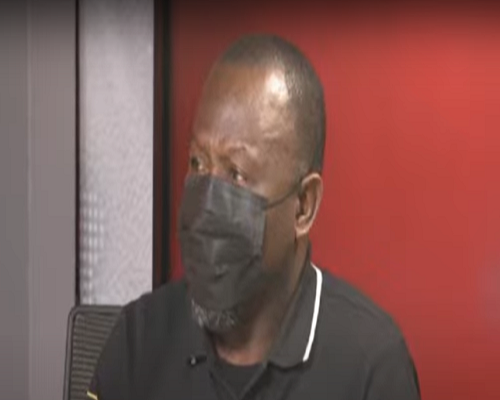 The petitioner, on behalf of his Counsel has filed for "stay of proceedings" at the Supreme Court until a verdict is pronounced on the review filed after the Court unanimously dismissed an application to serve interrogatories ( a set of 12 questions) on the Electoral Commission.

The Petitioner argues that the interrogatories are very relevant to the case going forward and will also help expedite the proceedings.

As a result, there has been widespread speculations that, the Petitioner has requested the Supreme Court to discontinue the case because he has no evidence to prove otherwise, as declared by the Chairperson of the Electoral Commission in the presidential results.

This, Dominic Ayine, accused the PR machinery of the fueling misconceptions among the public.

When asked by the host, if the Petitioner has asked the Supreme Court to stop the petition, he responded as below;

"....................I myself have been receiving calls from lay people saying that, you brought a petition, and now saying that the Court should halt and not determine the petition. But that is as a result of the PR machinery of our opponents (in this case, second respondent in the petition) who are seeking to make it look like we are not in control of what is happening in Court. But of course Samson, you do know that, the NDC as a party and former president Mahama as the petitioner, has put our best foot forward. I mean, there are few lawyers as smart as Mr Tsatsu Tsikata in this country, and as experienced as he is. So the whole notion that a legal guru of his stature, does not know what it is about. Even if Tsatsu Tsikata does not know what it is about, atleast Dr Ayine knows what it is about. I taught Gary Nimako, I taught the Deputy-Attorney General (Godfred Dame) and so on and so they cannot tell me that, I do not know basic Court room procedure pursuant to C.I 16. I mean, I have practiced before the Supreme Court consistently for many years and so there is no reason why everybody should give the impression that, we are not knowledgeable of the procedures, we do not know what is happening, we are not prepared and so on. Infact we are super prepared and they are afraid, that if we go down the route we want, they lose".

Meanwhile, the first and second respond have accordingly filed their witness statements as directed by the Court during the last sitting.