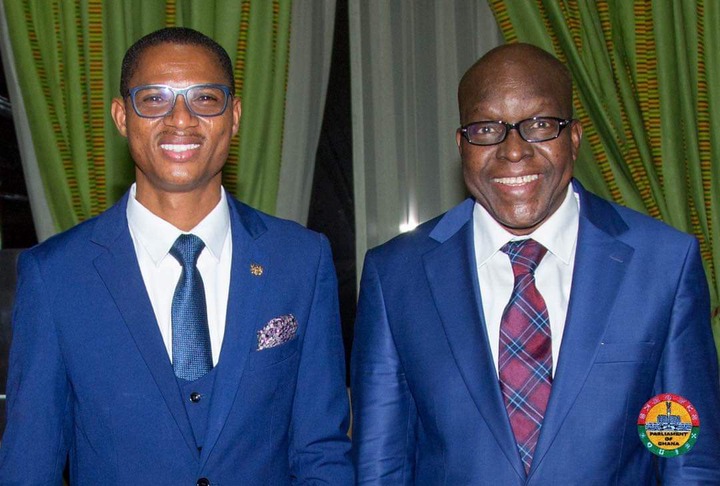 The Adenta legislator, Francis Xavier Sosu had a brief session with the Speaker of Parliament, Alban Bagbin today. Out of that meeting, Mr Xavier Sosu took to his Facebook wall to urge the Speaker on, in the face of some security challenges occasioned by the Military.

In some remark perhaps to spite critics and enemies of the Speaker, the Adenta lawmaker said in pidgin "God no go shame you. Enemies no bi God."

Xavier Sosu remarked that Alban Bagbin had persevered in the most challenging parliament in Ghana's history, and thus believed these challenges resulting from the removal of his military attachés will not have any consequence on his safety and life. He argued that it's obvious the government is determined to intimidate the Speaker with such unjustified decisions.

"Don't be moved by the withdrawal of some of your security details. God remains your shield." 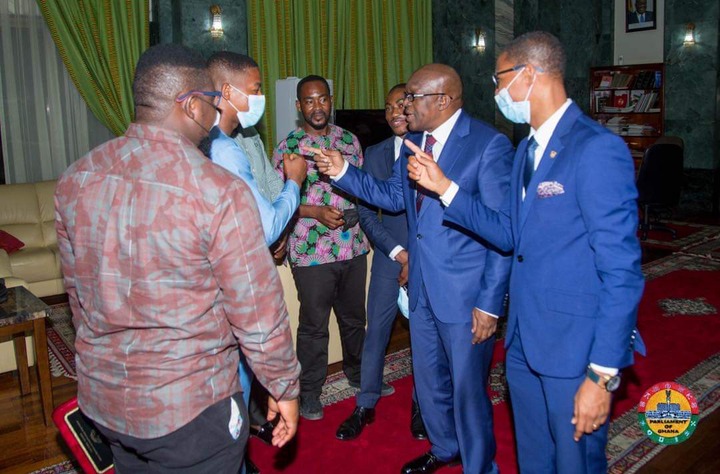 Mr Xavier Sosu indicated that the Speaker has the support and prayer of the Ghanaian people hence nothing untoward shall come his way. Taking consolation in Abraham Lincoln's statement; "Nearly all men can stand adversity, but if you want to test a man’s character, give him power", Mr Xavier Sosu averred the Speaker shall triumph over his foes.

He continued that the Honourable Speaker of Parliament has upheld the tenets of democracy by safeguarding the interest of Parliament as defined by the 1992 Constitution. He added that Ghanaians over the past year have witnessed a true definition of "Separation of Powers" and thus strengthen parliament's oversight on the Executive arm of government.

Mr Xavier Sosu is optimistic the new year [2022] will present some interesting experiences in Parliament. Assuredly, the subject of the removal of military attachment from the Speaker will be raised in parliament for debate.

In the meantime, the Minority have been challenged to prove Mr Bagbin's predecessor, Hon. Mike Oquaye ever benefited from such military attachment as his security detail whil in office.