Even though election 2020 ended more than a year ago, incidents that took over place appears to remain fresh in the minds of some members of the National Democratic Congress.

For most of them, they still remain unconvinced that their party lost the elections even after the Supreme Court of the Land made a pronouncement to validate the victor.

Head of Legal Affairs of the National Democratic Congress, Lawyer Abraham Amaliba has alleged that, the current government (NPP) used Military men to win some seats after they had realized that they were losing Parliament. 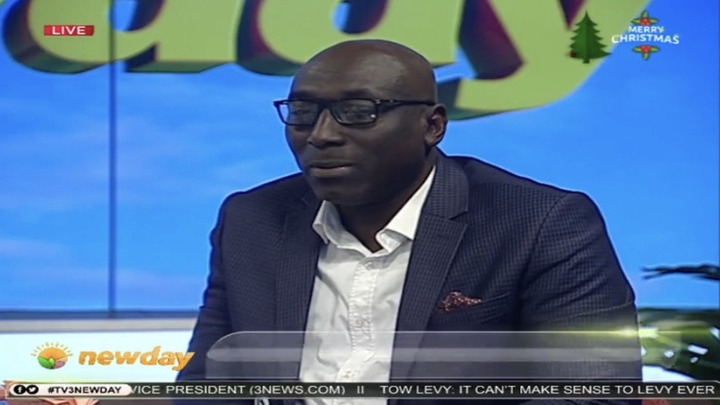 Mr Abraham Amaliba made this allegation when expressing his initial comments on the scheduled delegates conference of the NPP on the “Newday” show on TV3 with host Johnnie Hughes today, December 17, 2021.

”The NPP won massively in 2016 but has become so unattractive over the years to the extent that they even had to rig the elections in 2020. Indeed when they lost Parliament they had to use soldiers to shoot their way out to confiscate some seats and it is public knowledge” he said.

Mr Amaliba cited Military interventions in some polling centers to buttress his claims.