Edward Akufo-Addo was one of Ghana's founding fathers who contributed to the country's struggle for independence. He was a member of the Big 6 and one of the founders of the United Gold Coast Convention, a political group dedicated to achieving Ghana's independence. Ghana's current president, Nana Addo Dankwa Akufo-Addo, is the son of Edward Akufo-Addo. 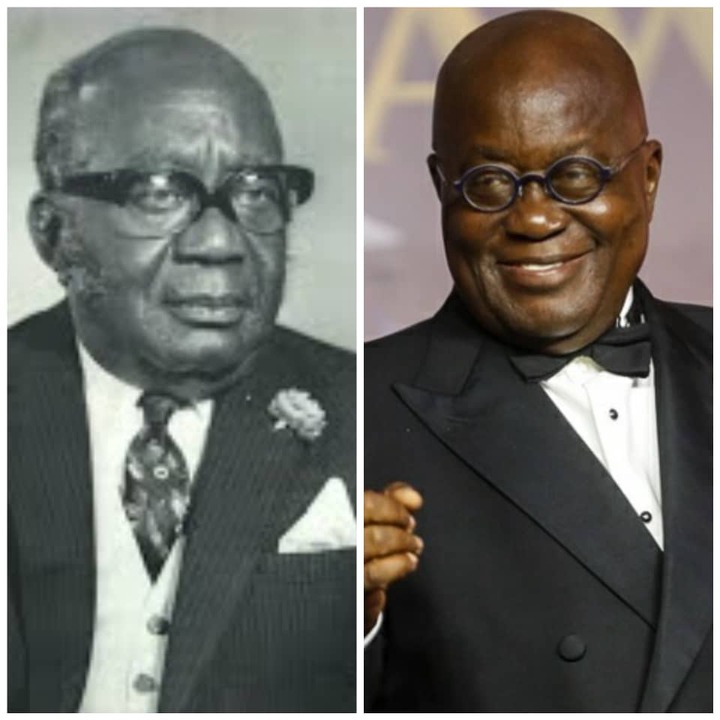 Edward Akufo-Addo was born in a town in Accra called Dodowa on June 26, 1906.

He attended Achimota College and earned a scholarship to further his studies in the United Kingdom. He earned his degree in philosophy and politics in 1933.

In 1962, he was appointed as a supreme court judge, and then as chief justice from 1966 to 1970 by the then-ruling government, the National Liberation Council, the military regime which overthrew Nkrumah. 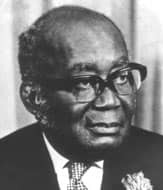