"Asante Akyim North NPP Primary Was Official, I Am The Winner" - MP Insists

By DennisOptymyst (self media writer) | 2 years ago

The incumbent Member of Parliament for Asante Akyim North Constituency in the Ashanti Region, Hon. Andy Appiah Kubi, who also doubles as the Deputy Minister of Railways Development is insisting that the disputed primary which was held on Saturday June 20, was officially organised by the party and as such he has the mandate as the parliamentary candidate. 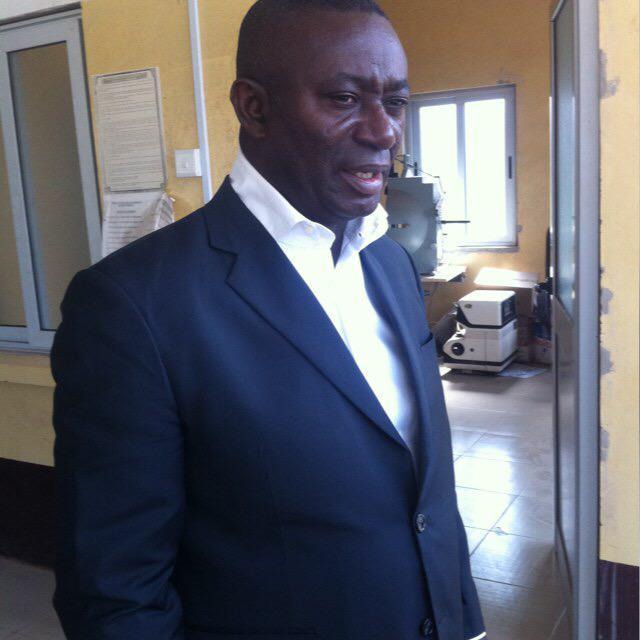 Speaking on Asempa FM popular political show "Ekosii Sɛn" this evening June 23, Lawyer Appiah Kubi stressed that the election was officially held by NPP party and had legally been declared as winner by the Deputy Ashanti Regional Organiser of NPP, Mr. Kweku Atta Sarpong. "I have the mandate, and I have been declared as the winner." He argued that all 23 polling stations in the constituency were actively involved in the voting process. He added that out of the 520 total registered delegates in the constituency, a voter turn out of 506 was recorded out of which he got a whooping 501 votes while his opponent Mr. Kwadwo Baah Agyemang had just 1 vote, with 4 spoilt ballots.

Before the New Patriotic Party's parliamentary primaries on June 20, some top officials of the party like Mr. Evans Nimako and Mr. Sammy Awuku, the National Organiser, informed the media and the general public that a court injunction has been placed on the Asante Akyim North parliamentary primaries for which reason there will be no voting on the June 20. Contrary to this notice, the Regional Chairman Mr. Bernard Antwi Boasiako denied ever receiving any notice of court injunction, so allowed the elections to go on in the constituency. 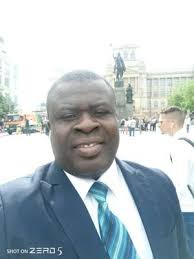 Lawyer Andy Appiah Kubi also confirmed that till now he has neither been served with any writ of injunction nor a writ of summon. Meanwhile, Lawyer Sampson Lardy Ayenini, the lawyer for the plaintiff, Mr. Kwadwo Baah Agyeman, the other aspiring candidate and former MP, earlier declared that he has served the court with the summons to which the incumbent MP is a party. Lawyer Andy Appiah Kubi explained that he is not even aware if he is party to the writ since he has not received anything. He questioned the rationale behind the court process if not a waste of time. 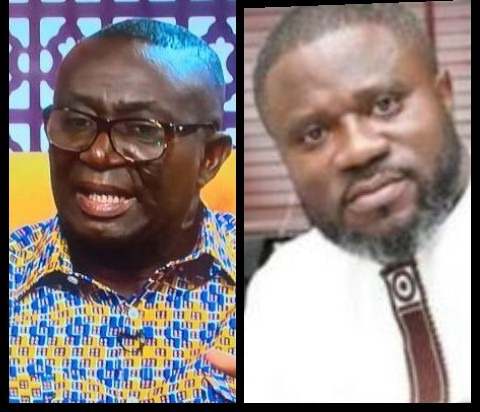 The MP further questioned the channel of communication through which the top NPP executives used to disclose such a vital information. "If this can happen then things are not in order. You can't just share information without following the right channel. I know I have not done anything wrong so the party will not punish me because I was not served with any notice of injunction," he added. He denied allegation that he was declared as winner by an Electoral Commission (EC) official.

These Are The Players With Most Of The Man Of Match Awards Since 2009.