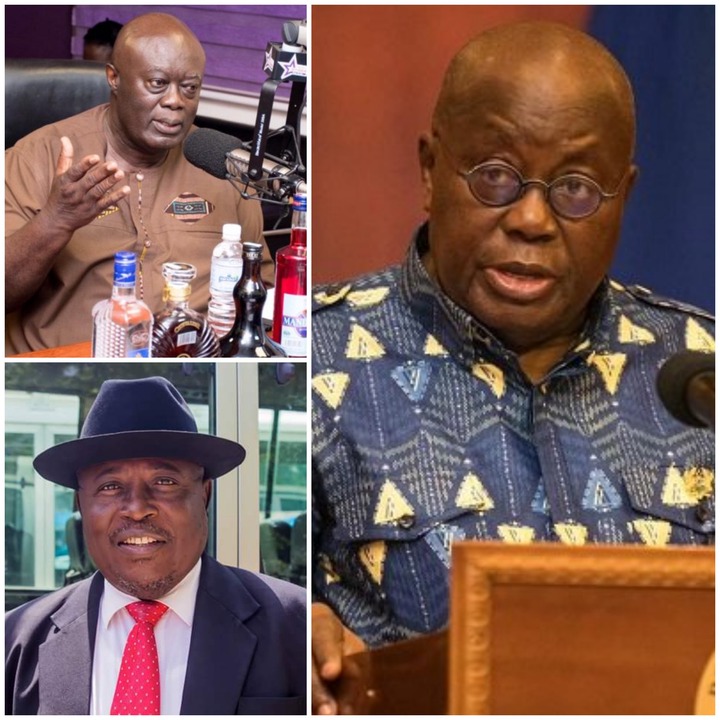 A leading member of the ruling New Patriotic Party (NPP), who served as a Deputy Minister for Local Government under the John Agyekum Kufffour’s administration, Maxwell Kofi Jumah has dared President Nana Addo Dankwa Akufo Addo to make him the Special Prosecutor, and make right what martin Amidu couldn’t do. According to him, he will execute the prosecution of former President John Dramani Mahama and the other officials of the National Democratic Congress (NDC) who have been alleged to have indulged in corruption and other offences against the state. 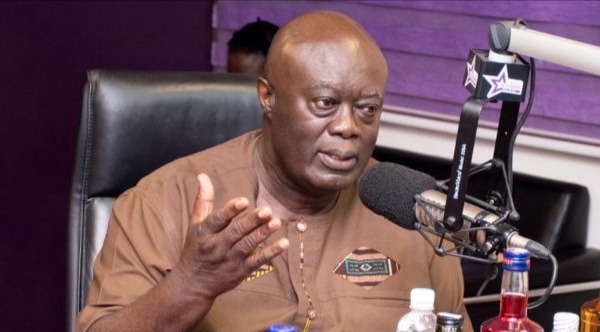 Mr. Kofi Jumah told Kwame Nkruman Tikese on Okay Fm that he would use just three days to get about 90 percent of the NDC officials jailed. He stressed that the evidence around cases of corruption on these matters are readily available, and as such it would take less of an effort to prosecute and jail them.

The NPP politician scored that the judge will see wisdom with his argument against them in court, and would not stress in making his case before the court.

“So whatever matter that needs investigation is known to us. Should we begin arresting, about 90 percent of then will be jailed.

“Let Akufo Addo make me a special prosecutor for three days and I will jail all of them. I will take them to the court and the judge won’t let me finish making my charges before he jails all of them.” He stated emphatically.

Mr. Kojo Jumah argued that Martin Amidu was merely a coward. He indicated that the resigned Special Prosecutor is an NDC member and that fear the consequences of prosecuting hi party members hence the failure to do as assigned.

“He’s an NDC and the vast majority of people who are indicted for corruption are his people. So he feared it’s going to be a bad idea if he continued. So in the beginning he knew it and now he’s found an excuse. He is just a coward.

“We are witnesses to it…all that John Mahama and his NDC people did is not a hidden secret to Ghanaians. They will all be jailed,” said Maxwell Kofi Jumah.

He concluded that Martin Amidu should be charged for causing financial loss to the state.

There are rumors it wasn't Adwoa Safo who showed up in Parliament, we will investigate; NDC hints