By Cityzen_Vigilante (self meida writer) | 27 days 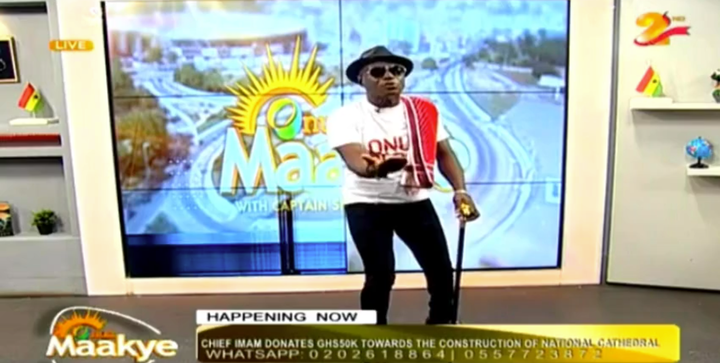 It was an interesting spectacle on Onua TV today, August 27, 2021, as Captain Smart took to the screens again to host 'Onua Maakye". As usual, the show was never devoid of fireworks as the outspoken Journalist took center stage.

Captain Smart praised the Chief Imam for his kind gesture towards the building of the National Cathedral and heavily criticized the Christian community for failing to rally their full support towards the project. He did not understand why there are a lot of churches and "men of God" with financial capabilities to support the Cathedral and yet, the project has stalled. 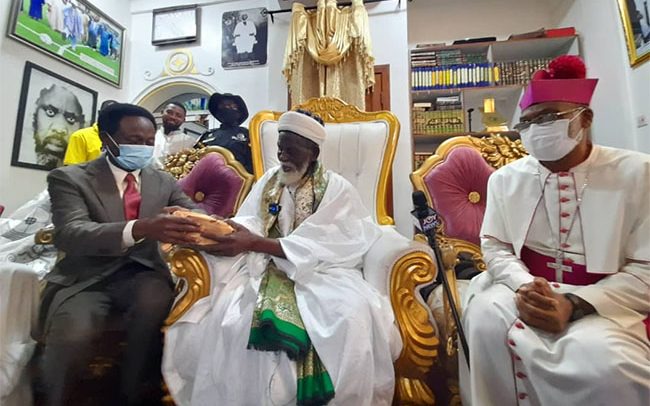 Captain Smart has therefore served notice to the effect that, he would carry cement to the National Cathedral site again to support the project.

It would be recalled that in March 2020, Captain Smart raised eyebrows when he carried a bag of cement to walk some distance to the site earmarked for the Cathedral. He is a staunch Christian and has never hidden his support for the building of the priority even though he admits that there are far more pressing issues that need the government's attention. 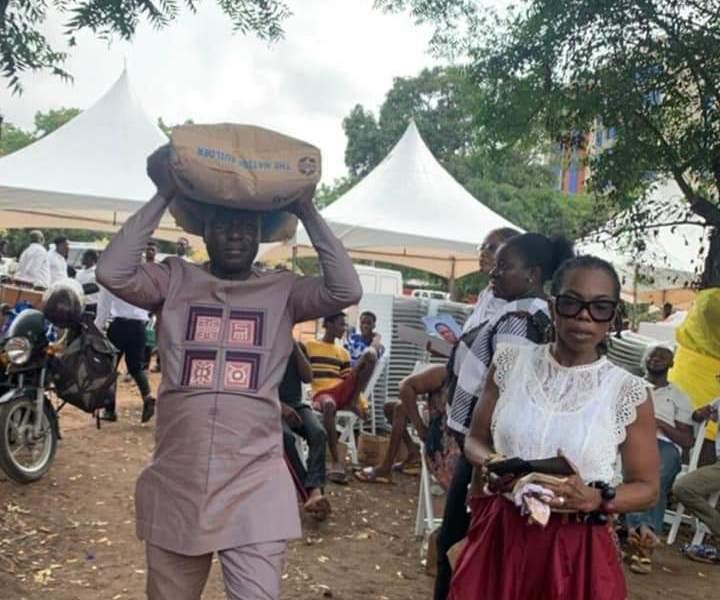 Captain Smart was heavily criticized after the project appeared to have stalled few weeks after his kind gesture that attracted a lot of attention and criticism in the media space.

Recalling the issue, he said; " I plan to donate some cement bags again to support the project. I know you people have been laughing at me but it is not me you are laughing at. You are rather laughing at your future. I will carry a cement bag there and donate again. I am going to donate 100 bags of cement this year. As for me, I am a firm believer and so when it is about God, I am in. I do not joke with anything concerning God". 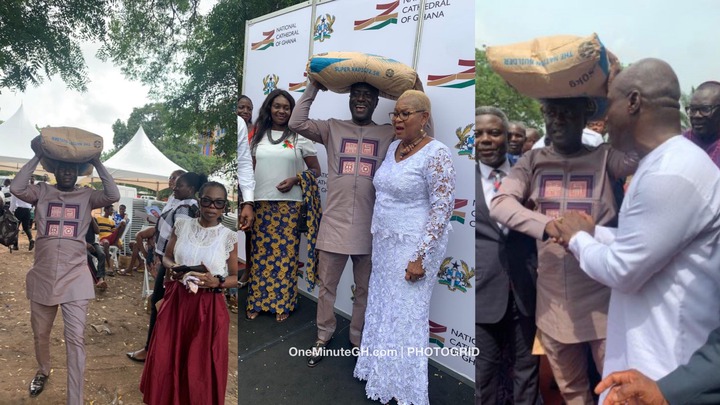 He chastised people who claim to be Christians but are opposed to the building of the Cathedral. He warned Christians to eschew hypocrisy and support the project.

He also warned against associating politics with the building of the Cathedral.