Bishop Salifu’s Prophesies; Ghanaians Must Take Note Of These 3 Prophesies That Has Cause Stir 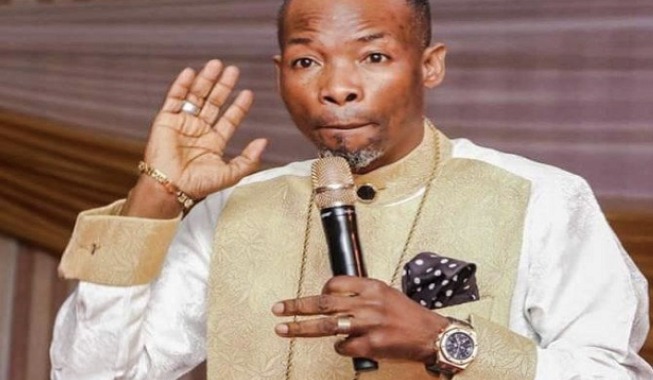 The popularly known prophet, Bishop Elisha Salifu Amoako recently sparked massive stir, debates and arguments across all social media platforms after his unexpected prophesies ahead of 2022 finally popped up online.

Even though most Ghanaians haven’t paid much attention to the prophesies of the popularly known man of God, Bishop Elisha Salifu Amoako, the recent prophesies by the Archbishop has undoubtedly raised lots of concerns amongst Ghanaians considering the nature of the prophesies.

Salifu Amoako who was raised by a Muslim family and couldn’t afford his educational expenses during his infancy achieved his lifelong educational goals at a matured age after suffering series of embarrassment from his colleagues.

Salifu Amoako unexpectedly abandoned schooling and went wayward as he took to smoking, armed robbery and drinking but was later saved after the well known Evangelist Amoako held a crusade in a Muslim community and prophesied into his life.

Upon his encounter with Evangelist Amoako, Salifu Amoako turned into a changed man as he also began his work as a man of God after which he was blessed with prophetic gift. 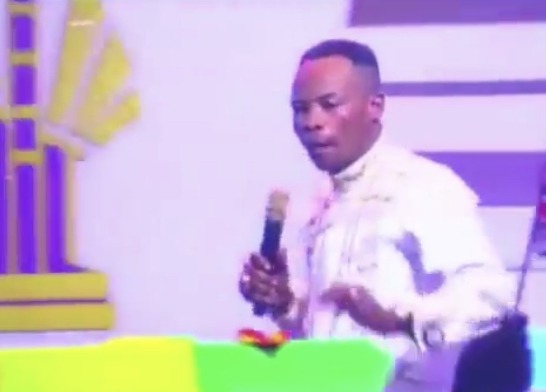 Prophet Salifu Amoako, who predicted the incumbent President, Nana Akufo Addo’s victory in 2020 did the unexpected after his 2022 prophesies finally popped up online.

Whilst speaking to his congregation during the prophetic manifestation, Bishop Elisha Salifu Amoako revealed several prophesies about the current Minister for Trade and aspiring flag bearer of the NPP, Alan Kyeremateng ahead of the most anticipated 2024 presidential elections. 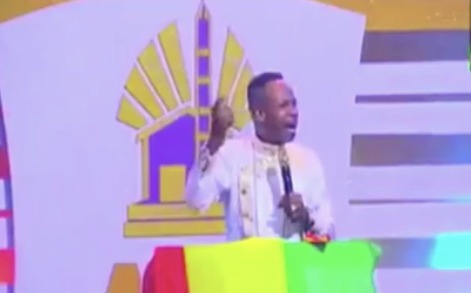 Aside that, Bishop Elisha Salifu Amoako also revealed that, the flag bearer of the largest opposition party, NDC and former President, John Mahama would win the most anticipated presidential elections irrespective of the flag bearer of incumbent party, NPP.

After Bishop Salifu Amoako’s prophesies popped up, most Ghanaians expressed immense doubt about the man of God’s prophesy even though he was the same Prophet who predicted the incumbent President, Nana Akufo Addo’s victory in both the 2020 presidential elections aside other revelations that came to pass over the past couple of years.

Considering the recent nature of the prophesies by Bishop Salifu Amoako, we pray that as the Lord had revealed these prophesies to his servant, they have all been destroyed in the spiritual realm as the world of God depicts.

Do you believe that these prophesies by Bishop Salifu Amoako would come to pass considering how his previous prophesies often come to pass even though most individuals claimed otherwise?

What are your thoughts on the recent unexpected prophesies by Bishop Salifu Amoako that has caused massive reactions online even though most individuals claimed otherwise?

Nana Addo Must Hear This: Name Of The President Who Was Able To Solve Flood Issues In Accra Revealed