We made Roman Catholics to begin to speak in Tongues too; and how I met god – Illuminati Confession.

By Politics-is-my-food (self meida writer) | 11 days

A former Illuminati member known as Brother Oscar has given out a confession. He was not just an Illuminati but the President of Witchcraft in Africa.

Roman Catholic Magic: He narrated how he knew the Roman Catholic Church in the spirit world since he was part and a member of Roman Catholic magic. He worked with books like the prayer of Saint Charlemagne who was a man of war, but somehow, they turned him to a saint. 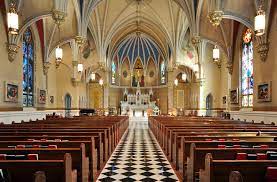 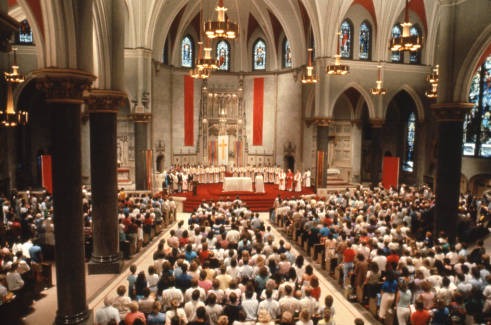 I was not present in that meeting as I did not have time to attend but my colleague informed me about the resolution that was taken in that meeting. In fact, they decided to copy and adapt evangelical practice in order to keep people in the Catholic Church. The devil came up with the idea of Charismatic Renewal, which include the practice of speaking in an unknown tongue, prophesying and deliverance. 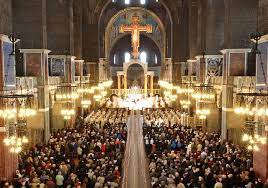 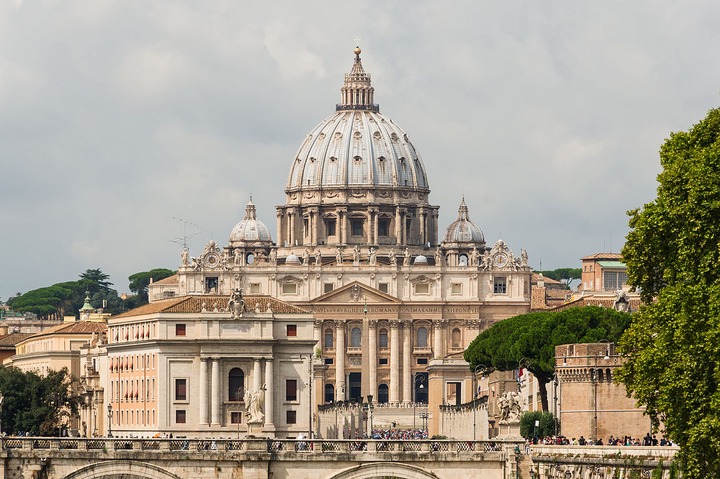 Meeting the God of the Sun: He indicated how he later went to sign a pact with the gods of Egypt, the sun god. They used to call her the queen. In order to travel to the sun, they were doing a concentration in prayer, and we were performing an astral journey to the pyramid. He continued “And from the pyramid, we were rising towards the sun. And when the sun rays enter our astral body, we were able to enter the sun where we were received by the sun god. 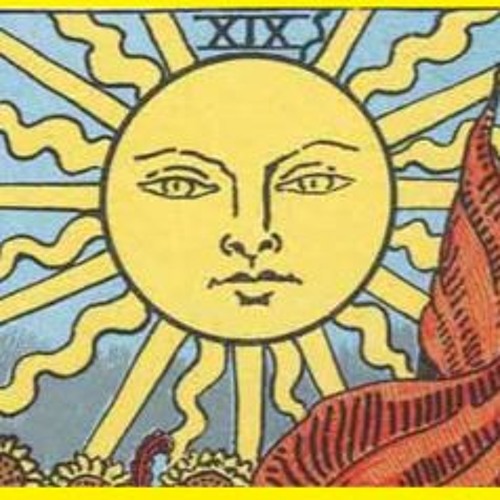 I was received by the queen and I signed a covenant with her. In this ceremony, I sat on a golden throne, and the queen who had seven powers gave me four of her seven powers. Then she summoned a tiger. The beast came walking around my throne and entered in me. 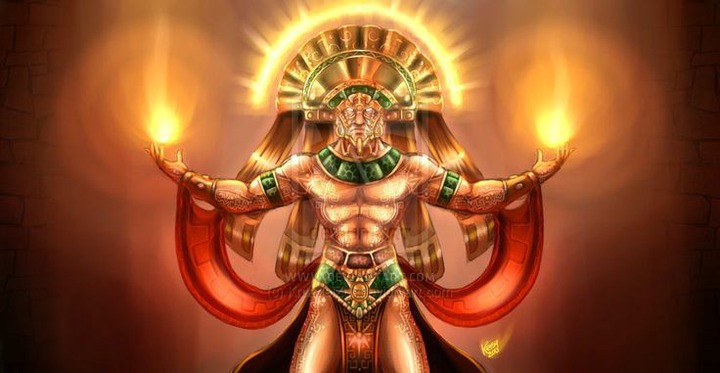 Brother Oscar gave many recounts of his activities in Illuminati. Before he ended his testimony, he beseeched everyone to be serious in seeking the Light. He indicated Jesus Christ to be the Only Light we have in this world. Please share this post. And click on the + Follow button to subscribe to my page for more updates.