The Power of The Pulpit; Top Five Most Powerful And Influential Pastors in Ghana Now 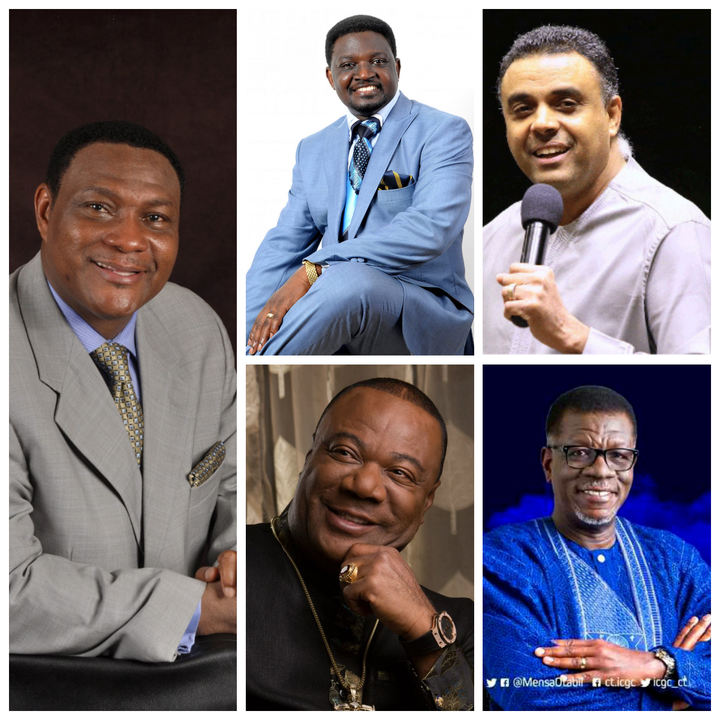 Ghanaians are very religious people and hold religious leaders in high esteem. Christian, Islamic and Traditional leaders are considered people of high repute by their followers. Aside from helping feed the spiritual being of their followers, they play key responsibilities in the society and country at large.

Ghana being a predominantly Christian county, the nation is composed of uncountable men and women of God. These men of God have gone out of their way to help build the spiritual lives of their congregants, deliver people from the shackles of spiritual sickness, poverty, frustration, and depression. Various schools, hospitals, and other projects have also been constructed by pastors in the country.

Nearly all men of God have done extremely well to discharge their duties to the glory of God and man. But based on the influence a pastor has on his followers, the impact a pastor makes on the development of the country, and how a pastor is perceived by society, these are the list of the five most powerful pastors in the country right now.

5. Sam Krankye Ankrah; is a Ghanaian minister and televangelist who is the Apostle General of the Royal House Chapel International. He is the first Chairman of the Ghana Pentecostal and Charismatic Council ( GPCC). Sam Krankye Ankrah is the CEO of Powerline Ministries, a non-profit making organization with radio and television in Ghana and internationally. He has received many awards for the good work he has done in society, notable among them was; he received the Order of the Volta from the president of Ghana in 2009 for his humanitarian work in health and education, he also received the Angel of the year award from Printing Hub and TV Africa. In 2013, he received an Honorary Award of the Humanitarian Services of the Year from the Excellent Leadership Award Group. 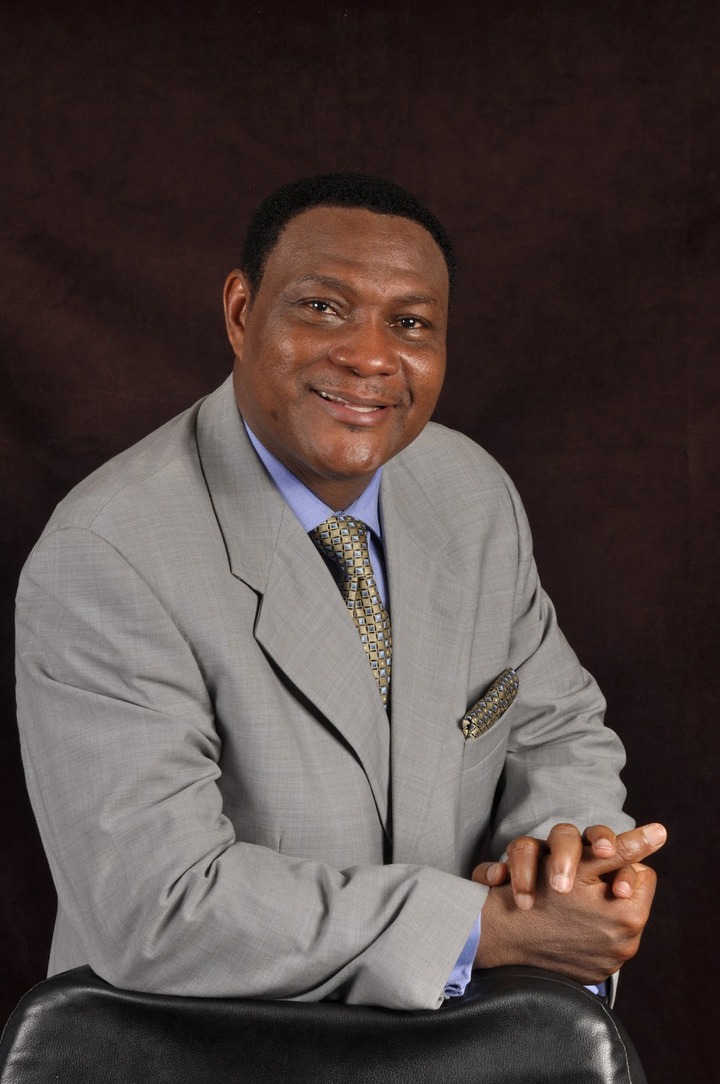 4. Bishop Charles Agyin Asare; is the founder and leader of Perez Chapel International. He is also the founder of Precious TV and the Chancellor of Perez University College. In 2007, Agyin Asare received the award for the Order of the Volta for his outstanding achievement of championing African excellence as a religious leader. He also received global leadership award from Regent University in 2015. 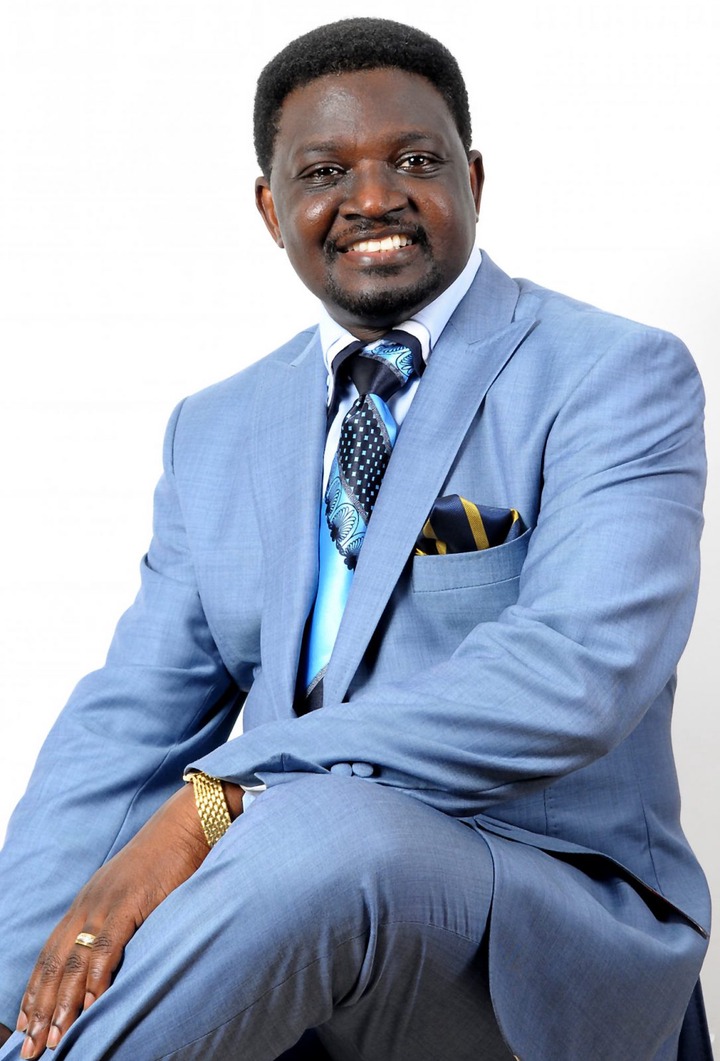 3. Dag Heward-Mills; is the founder of United Denominations. He also is the founder of the Anagkazo Bible and Ministry Training Center at Mampong. Heward Mills' Ministries have helped the poor, prisoners, orphans and other vulnerable people in society. His team has built many schools in underprivileged areas of the country. 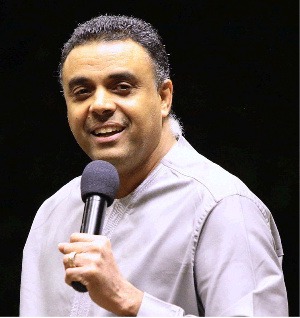 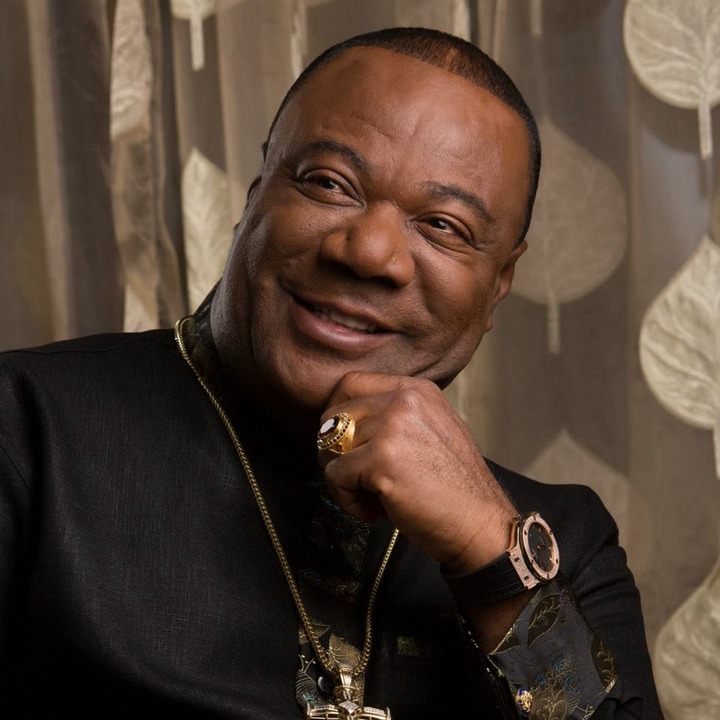 1. Pastor Mensah Otabil; is the general overseer of the International Central Gospel Church. Mensah Otabil is also the Chancellor of Central University College and CEO of Otabil and Associates. He made it to the list of 100 most Reputable in Africans in 2018. He was also voted as the Most Influential Person in Ghana in 2015 by ETV Ghana. 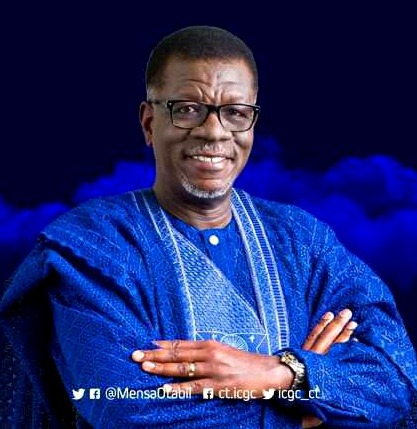 How to use Moringa to live more than 100 years.

"I Have Killed A Lot Of People" Big Akwes Finally Confessed, See Details