By JamesKotochi (self meida writer) | 24 days

Jesusus Christ was a Jew born in a small town in Israel called Bethlehem about 2000 years ago. He is a major religious figure with the largest number of followers in the world. Here are the list of facts about Jesus Christ you didn't know.

Unlike many religious figures in history, Jesus Christ died at the age of about 33. He was never married. The bible describes Jesus as someone who lived a life of celibacy.

The bible indicates that Jesus Christ was the logos of God (meaning word of God) who existed before creation. The bible went further to say that Jesus was the one that through whom the world was created, and without him was nothing created. This means that Jesus Christ is God who became human being. 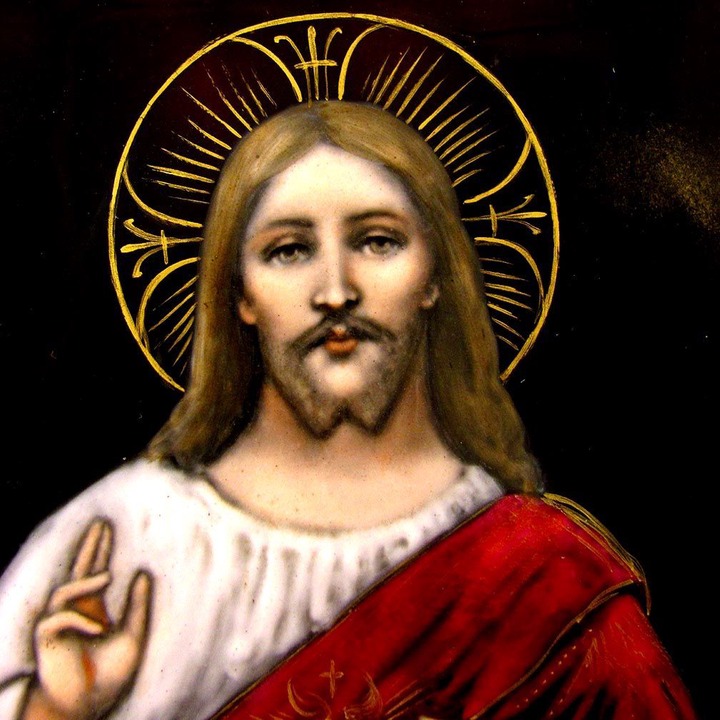 Jesus died a gruesome death in the hands of his enemies. He died of crucifixion, a painful and slowly death. In the first century era of the Roman empire, crucifixion was a punishment for people who had committed heinous crimes. Jesus was accused of breaking the rules of the Sabbath and which culminated to his death

Jesus Christ is the most influential person in the history of mankind. He walked the earth about 2000 years ago but his teachings are still essential in the modern era. He taught his followers to love their enemies, pray for those who persecute them. He never uttered a word when he was accused. He humbled himself even unto death. 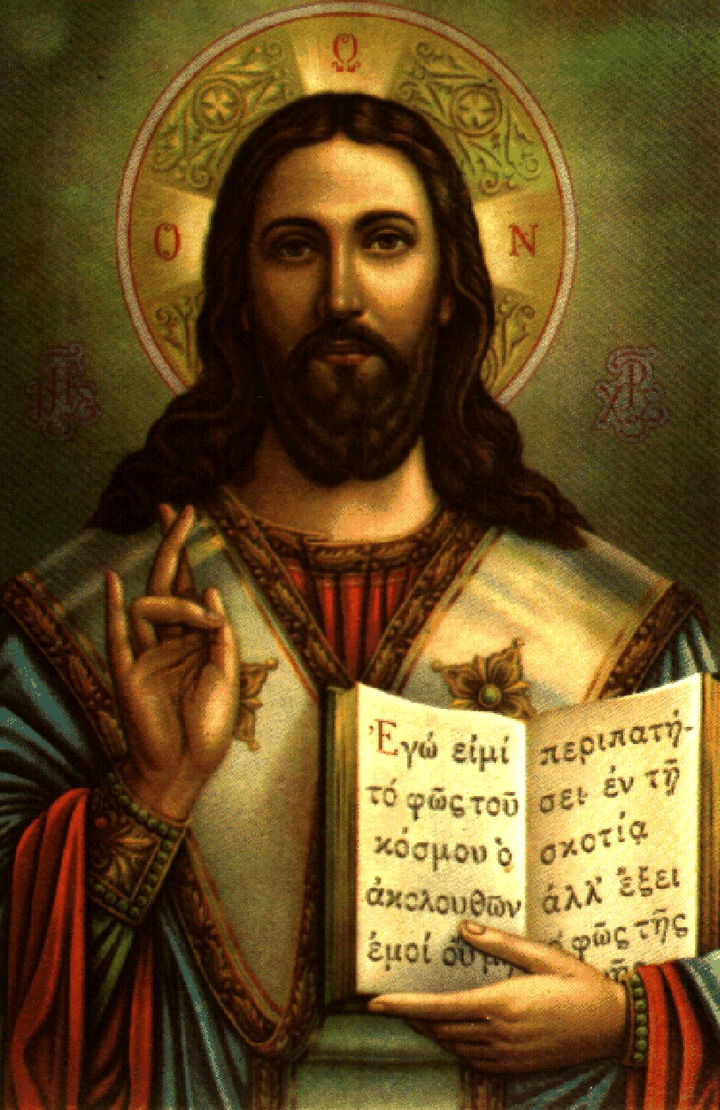 The bible teaches that Jesus Christ after his resurrection was taken into heaven were he shall again come to judge the living and the dead. Not only in christianity, but the concept of Jesus been taken up into heaven is found in Islam too. According to the Quran, Jesus was not crucified but was taken up into heaven by Allah away from those who planned evil against him