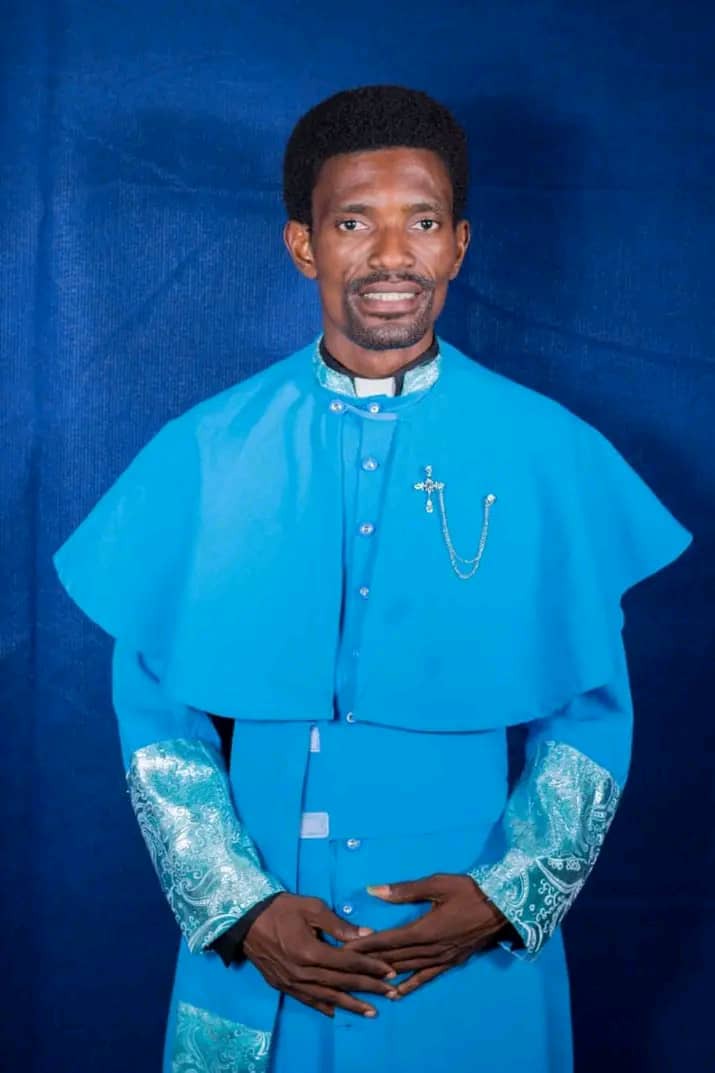 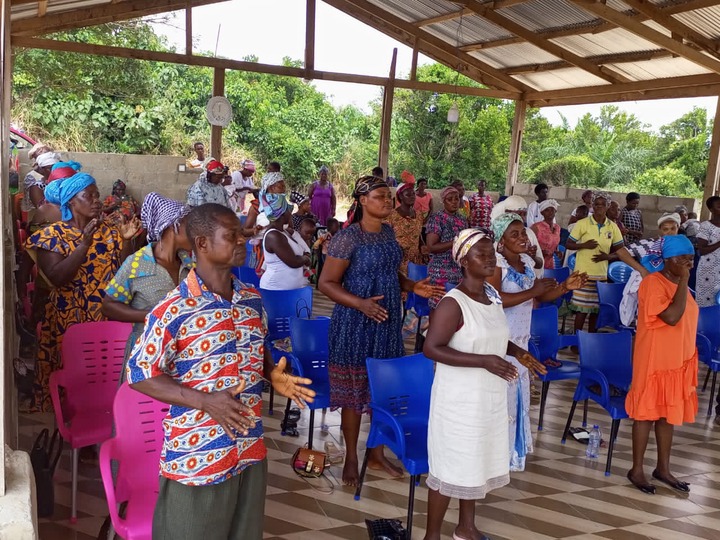 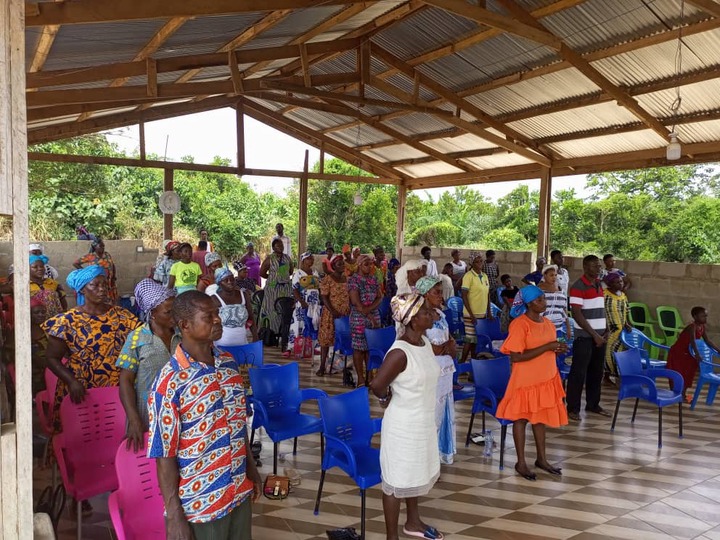 The founder and leader of the Osoro Nsafoa Prayer Camp sited at Denanse-Pampatia a town along the Kumasi-Offinso road in the Ashanti Region, Prophet Mark Gyimah has disclosed that insults of President, political opponents and elderly persons on the social media platforms are not the keys that could set the country free from its economic crisis.

According to Prophet Gyima who is also known as Osofo Kaakyire, Ghana would be free when the citizens change their mindsets and engage in effective prayers for God's intervention.

Osofo Kaakyire dropped the hints in an interview with the Correspondent at the closing ceremony of his three days powerful revival program.

Which took place at Denanse-Pampatia from 23rd-25th November 2022.

Which has the theme: Loose Him And Let Him Go.

Prophet Gyimah observed that in creation God has given everyone including nations their Guidian Angels that direct their affairs.

These Angels he said, are Holy ones who hate sin and that immediately one commit sin against them, their good functions also cease to work until the person or the country reverse to faithfulness.

Osofo Kaakyire alleged that because man is living in the evil world antisocial vices among other corrupt practices have scared our Guardian Angels to such an extent that the citizens and nations tend to use their own ways to operate.

And the results are that people resort to blame each other over economic challenges.

They also fail to forget that it is our own sins that are punishing us and the need to seek God in prayers for Divine protection.

The man of God alleged that in the Kingdom of Satan there are powerful agents who works against everybody even the true men of God and that until prayers çomes in, ones quest to attain freedom would become a mirage.

Prophet Gyimah cited the ordeal that King Harold in the Holy Scriptures undertook Peter one of the Apostles of Jesus Christ through in the prison at the time Peter had not committed any offence.

Kaakyire said it was through prayers that God sent an Angel to free Peter at the prison to the astonishment of King Harold and all the prison inmates.

Prophet Gyimah asked on whether Peter or his followers resorted to insult King Harold and his elders before he attained his freedom.

The man of God insisted that it is absolutely true that insults, change of government, elections, international conferences among others cannot bring freedom to any country.

Expect the citizens in one accord change their mindsets and engage in effective prayers without ceasing to allow God to change the destiny of the country.

Kaakyire intimated that it is against this background that hence as a man of God finds it appropriate to organize the program and pray and ask God to free Ghana and it's citizens from the bondage of Satan as Christmas gets near.

Attached pictures Prophet Mark Gyimah and a section of congregation who attended the program.