Is He A True Man Of God? Friend Of Abesim Killer Kyei Baffour Reveals More Secret About The Murderer

By WithGodYouShareNotWant (self meida writer) | 23 days

Richard Appiah has been in the news for the past one week after he was arrested for killing teenagers and storing them in the refrigerator in a Town called Abesim under Sunyani. 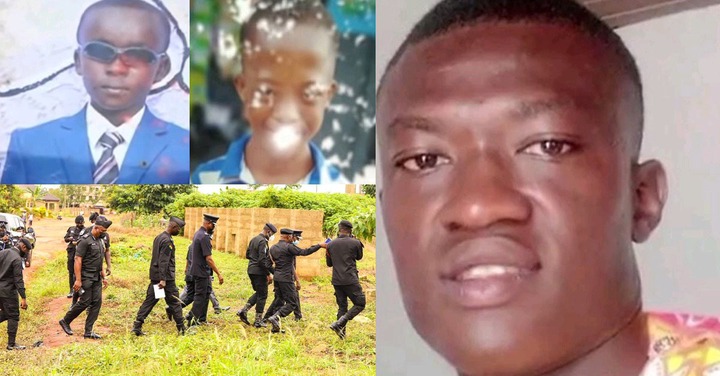 According to the source of information gathered by the police. This is a business Richard Appiah has been doing for a long time and they are trying to know the people he sells the human body parts to.

According to information from his friend Kwasi Kyei Baffour he has been with Richard since childhood and he never thought he could do this. Richard is a true man of God who doesn't joke with his Christianity, it was rather unfortunate he was into this business.

Richard and he were born into the Methodist church. Richard has been prominent in the church and he doesn't joke with his church activities. The news came to them as a surprise when they heard Richard has been arrested. Truly they didn't believe it until the news went viral and the police found the human parts in his refrigerator.

Currently, Richard Appiah has been remanded for further investigation on the case. According to some Ghanaians, he should also be killed, what do you also suggest. Drop your comment in the box and let discuss.