By TommyO'Dell (self media writer) | 1 month ago

Dr. Mensa Otabil, whose teaching ministry, has become one, many middle and upper class citizens can easily relate to, and hence, have gladly been inspired to join his fast growing ICGC church, may actually be in his golden era of ministry, three decades on, since he planted his church around a classroom at Kanda.

Well fast forward, his ICGC church has made solid impact on the country, as currently, the church boasts of a University, aside of course, his hundreds or thousands of church temples, literally dotted around several communities in the country and beyond.

Dr. Mensa Otabil, who can be classified as the only Ghanaian minister of the gospel, who must have best utilized the great potentials of the mass media, to advance the gospel, has since benefitted from this strategic decision to do so and moist especially since Covid-19 hit, has even gone harder on utilizing mass media. 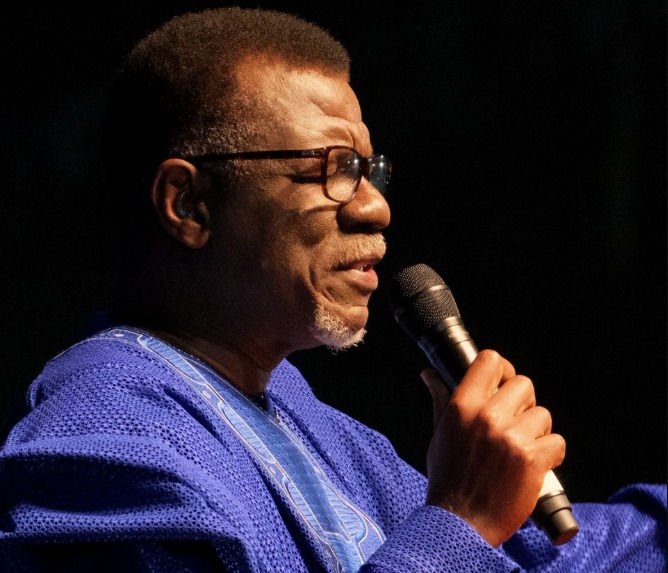 It will be recalled that, just before Covid_19 also hit, he had promised his ICGC Christ Temple members that, they will soon leave their famous Abose-Okai based Christ Temple by 2020, but had to fail on this promise, as he blamed the delay on Covid_19 also.

Well fast forward again, their magnificent building structure by a lady architect of her church, with partnership with some foreign experts named ICGC Christ Temple East based at Teshie has since been completed.

However, despite Dr. Mensa Otabil using it on a few occasions, the grounds were been prepared for such a time as this, as he was still largely based ta the ICGC Christ Temple at Abose-Okai.

But with the completion of their 40days of waiting and their much attended Greater Works Conference, that saw literally a quarter of Accra citizens storming up their newest beautiful mega auditorium, the news is that, Dr. Mensa Otabil has officially relocated to this new facility.

This facility, best depicts the arrival of Dr. Mensa Otabil, as a force to reckon with in the country and beyond and might even be the best posture, for its planned invasion in several African countries, as he had prophetically disclosed at the just ended Greater Works Conference 2022, which saw him ministering together with Matthew Ashimolowo and Bishop Tudor Bismarck. 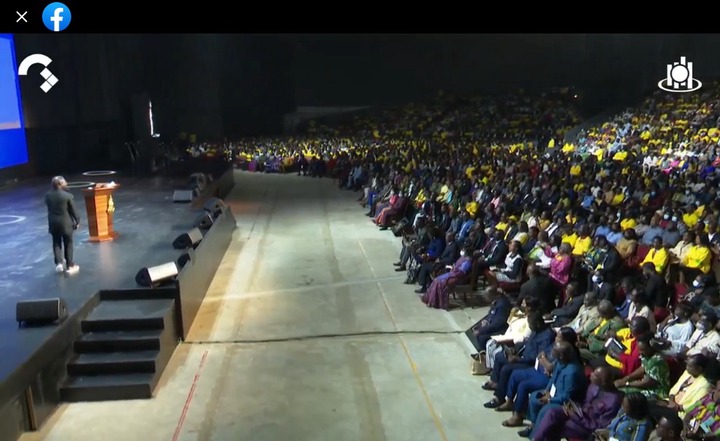 What may be happening exactly at his ICGC Christ Temple, may well not be known fully now, but suggestions have it that, a congregation may still be meeting there, but a new pastor will be put in charge there, to minister weekly.

Again, it is expected to become a major campus of the Central University, which currently boasts of been one of the major private universities in the country and sub-region, raising leaders literally for the job market and advancing the age old messages of Dr. Mensa Otabil that, the continent will arise and do the impossible of seeing progress, led by our own trained people.