By Politics-is-my-food (self meida writer) | 11 days

My Second Trip to The Annual World Summit in India: As we had to participate every year in the world summit of satanists, at the end of the year I traveled in the parallel dimension to attend the annual meeting of satanists in India, where I was appointed the supervisor of the big market of slaves in our area.

Let me emphasize that this is a spiritual market where souls who are captured by Satanists, sorcerers, catholic priests, occult pastors, etc. are sold and purchased. This slave market is invisible to the natural eye, those who do not have spiritual eyes cannot see it. The market is located in the city of bouenza, at a place where sorcerers and satanists sell human souls that have been captured, and occultists go there to buy these souls.

I was also responsible for working with satanist doctors to initiate babies in their mother's womb so that their lives would be at the service of the devil. Many doctors are occult members, sacrificing their patients to the devil for the prosperity of their clinics and hospitals. 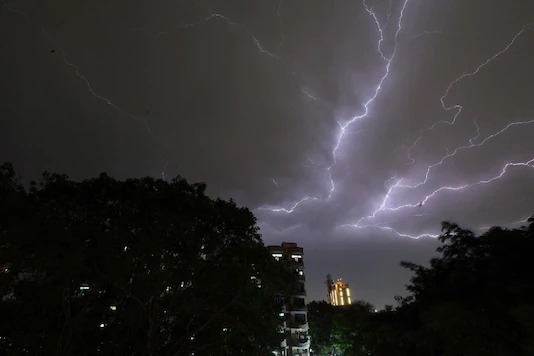 All the major events that happen in the world are organized and planned in the spiritual world, whether pandemics, social unrest, armed conflict, wars, everything is organized and decided in advance at the annual end-of-year rally. At this meeting, the fallen angels and principalities organize, plan and schedule the social, political and civic events that will occur throughout the world and in every country of the world.

In fact, every country on earth is governed by a principality. This is the real ruler or leader that runs a country because the principalities are the leaders of the countries of the world and not the physical government and the president we see on television.

It is the principalities that decide what will happen and take place in their respective countries during the end of year annual summit held in the basement of India, the official headquarters of the world government of Lucifer. 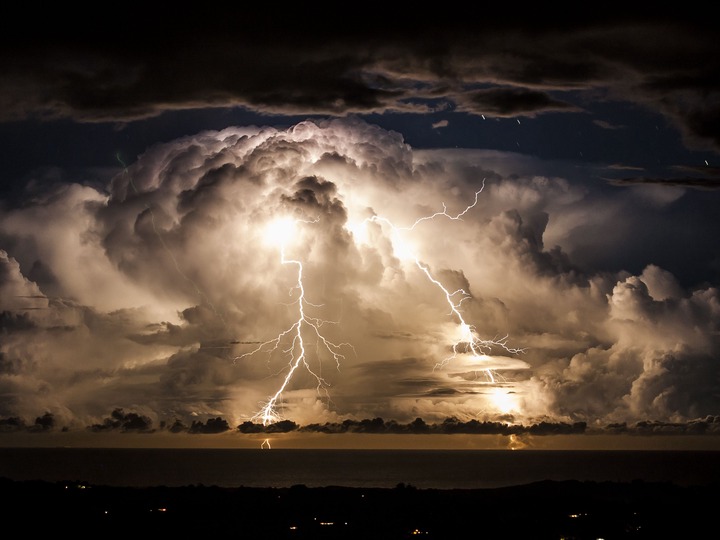 After attending the annual satanist World Summit, I traveled to the underwater realm of the Atlantic Ocean, where I was received by the queen of the Atlantic Coast in an urban metropolitan city. After that, I had to travel to Angola to fight alongside the rebel leader Savimbi as it was decided in the Satanists' global meeting in India.

This rebellion progressed because it was supported by demonic troops that were invisible. I would like to inform the brothers and sisters of Angola that the war in your country was not a normal war. It was decided, arranged and organized in the kingdom of darkness to overthrow the president who had been established by God.

It is important for believers to pray for their country. Many Christians do not take the time to pray. Grace be with you all who have Jesus Christ as Master! Please subscribe to my page by clicking the + Follow button. Also share the post.