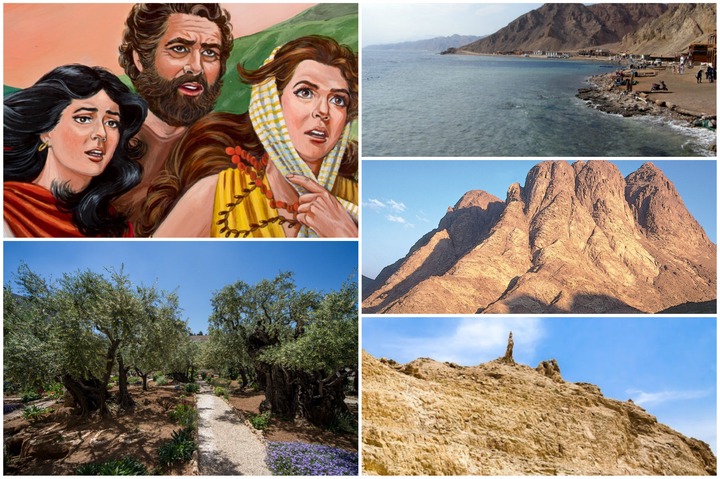 The bible is the Holy book of the Christian religious group which is vastly believed to be the word of God. In the bible can be found accounts, teachings and prophecies, believed to have been codified by God through some ancient men like Paul, Moses, David, Matthew, Habakkuk and many others. The book has been in existence for uncountable years and despite prior attempts by foes to exterminate it, their efforts proved futile and was later translated and duplicated making it abundant in supply today. There are numerous sceneries and landscapes the Bible mentioned in some ancient stories, you probably didn't know they still exist today and that's what this article will be revealing. Take a look at some of them. 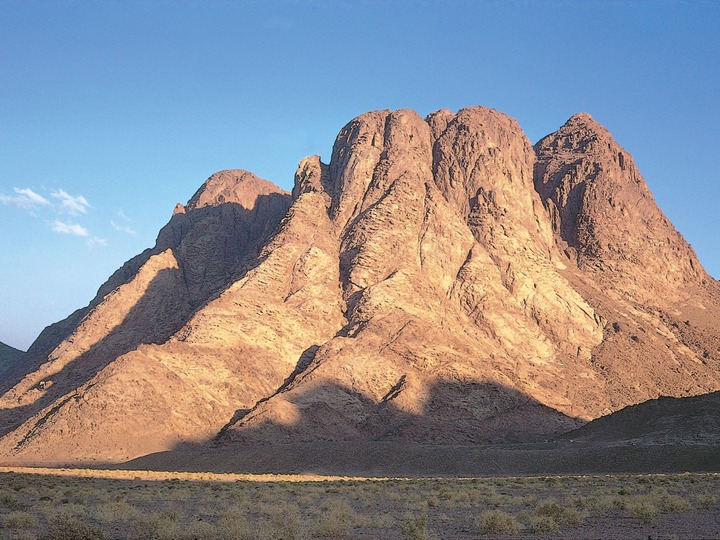 Mount Sinai was one of the monumental landscapes in the Bible and was mostly mentioned in the second book of the Bible, Exodus. Mount Sinai was the place God severally communicated with Moses, who was the leader of the Israelites. It was on this same mountain God gave Moses the 10 commandments and where some sacrifices where made to God. Mount Sinai still exist today and can be located in a region between Egypt and Israel. 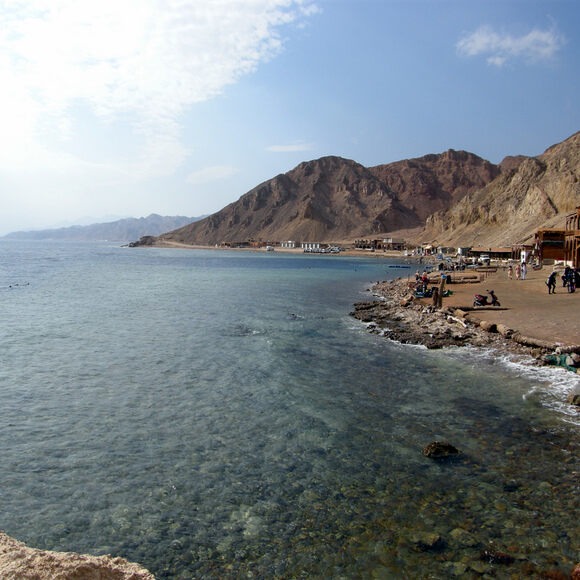 The Garden of Gethsemane 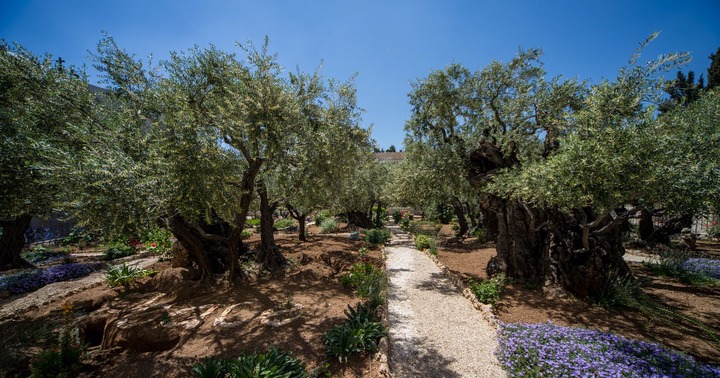 According to Matthew 26:36, this was a place Jesus went with his disciples on the eve of his crucifixion. At Garden of Gethsemane, he told some of his disciples to wait while he went with Peter and two others to go pray but returned to see his disciples asleep. He went back to pray returned and went back for the third time. Shortly afterwards, he was arrested and sent for prosecution.

The story about Lot's wife is one of the intriguing accounts in the Bible. Lot, his wife and his children lived in Sodom and Gomorrah, a place where God planned to destroy because of their ill-mannered lifestyle. Nonetheless God sent his Angels to Lot to instruct him to leave the place before he inflicts the calamity but must not look back, when leaving, an instruction Lot's wife refused and turned into a pillar of salt.

God has been Good: Check out these incredible transformation of Fella Makafui