God has called me – Medikal claims

By Domena (self media writer) | 2 months ago 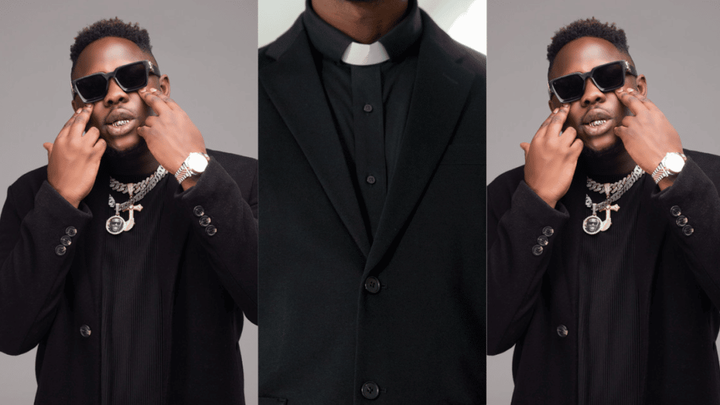 According to a year-old prophecy by Prophet Festus Kobena Assan, Ghanaian rapper AMG Medikla will be detained if he doesn't accept Christ as his personal Savior.

In a recent post on his Snapchat, Medikal professes regret.

The wealthy rapper claims that he has been called by God, that he has truly repented, and that he has disposed of everything materialistic in his life.

Medikal has experienced Christ and is now a devout Christian who won't sacrifice his newly discovered love for Christ for anything else, just like Saul in the Bible who subsequently became Paul.

I am called by God... King James Translation

Once David had returned from the massacre of the Amalekites and had spent two days at Ziklag following Saul's death, it happened. 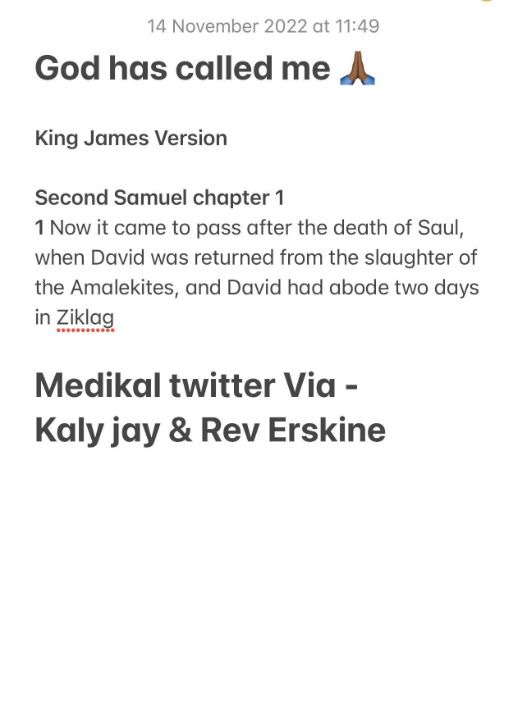 Following Medikal's assertions that he has now been called by God, several social media users have expressed their belief that he is lying and that his atonement isn't sincere.

According to these doubters, the "Omo Ada" hitmaker merely fears that he or she would end up like Hajia4 Real, who was apprehended on the 11th of this month at a UK airport for allegedly taking part in an 8 million USD fraud.

A year-old prophecy from the camp of Prophet Kobena Assan has resurfaced in the wake of Hajia4Real's dramatic arrest and is currently trending on the local digital landscape.

The man of God claims to have knowledge that Medikal and his wife Fella Makafui work in the fraud industry.

He then gave them a firm warning to stop operating their illicit companies as soon as possible or they would meet a tragic end.

Content created and supplied by: Domena (via Opera News )