We Did Not Expect This Today: Sad News Hit All Muslims From Kumasi Aboabo Number Two.

By AccraBlogger (self meida writer) | 9 days

For all Muslims around the world, today is a wonderful day as they celebrate the Eid feast. In Ghana, the day is observed as a national holiday since the entire country transforms into a joyous family. Since the country's inception, this has been the order of the day. While there are celebrations all around the country, the Muslim community in Aboabo has received some extremely terrible news on this historic day.

According to reports reaching us, two people were shot at Abuobo number two when prayers and rejoicing were still going on. According to Angel FM's journalists, several celebrants were gleefully demonstrating their shooting prowess into the air. Unfortunately, one of them fired the gun into the crowd by accident, striking two people, one in the throat and the other in the nose. The person who was shot in the throat, unfortunately, died instantly. Because of the severity of the damage, the other victim was said to be in a critical condition.

When the anonymous suspect realized he was in danger, he bolted and has yet to be found, despite the fact that it was an unfortunate accident and not purposeful.

Why did these guys go to the praying grounds with guns to be displayed later? This is a question that many people have been asking. Were they true Muslims, or did they harbor any negative thoughts? 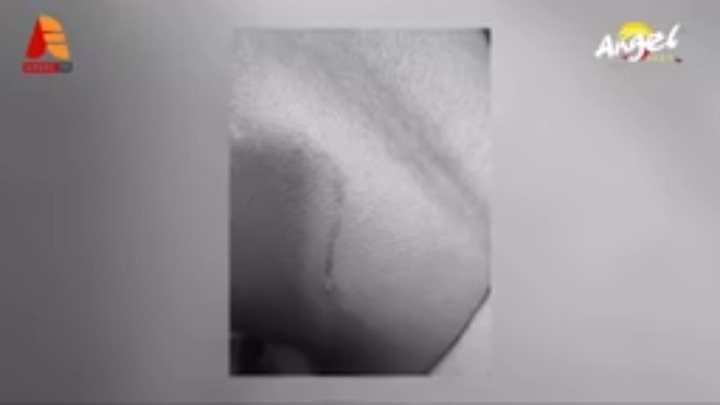 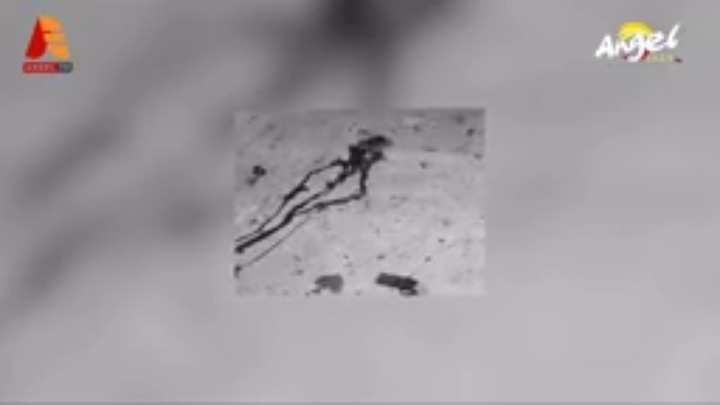