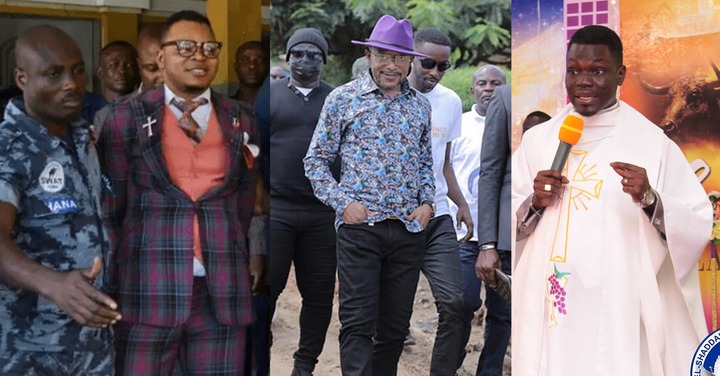 Pastors are mostly seen as representatives of God on earth. They are tasked to ensure that the will of the Lord manifests through humans with their biblical teachings. They have huge followers and mostly command a lot of respect. Most of them are known for their miracles and that draws a lot of people to their churches. Since they act as representatives of God, their followers accord them with dignity and respect. Hearing stories of the police arresting a man of God is a very big blow but that is the situation in Ghana sometimes. For some time now, some men of God have been in the news for the wrong reasons. They have had reasons to be dragged before the law court to answer questions on various offenses. 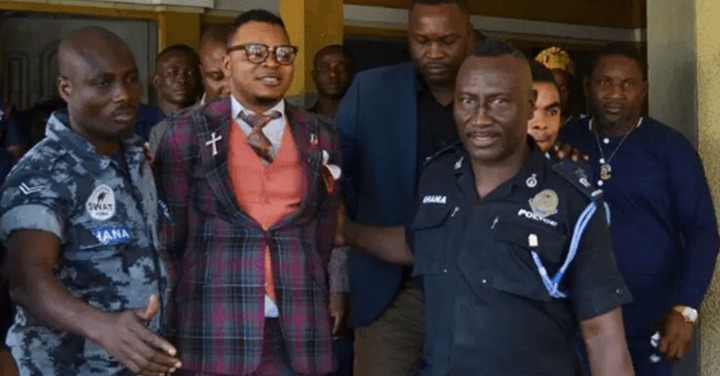 The head pastor of the International God Way Church, Bishop Daniel Obinim became the talk of the town last year after he was arrested by the Ghana Police Service. He was quickly paraded before the court and charged for false publication and forgery of documents. Bishop Daniel Obinim went through a difficult moment after Assin Central Member of Parliament, Mr. Kennedy Agyapong claimed that he caused his arrest. He was remanded for some days and later granted GHC 100,000 bail. His church members did not take the issue lightly but many Ghanaians were at a loss on why a man of God will be arrested. He later fulfilled the bail requirement and was offered bail. 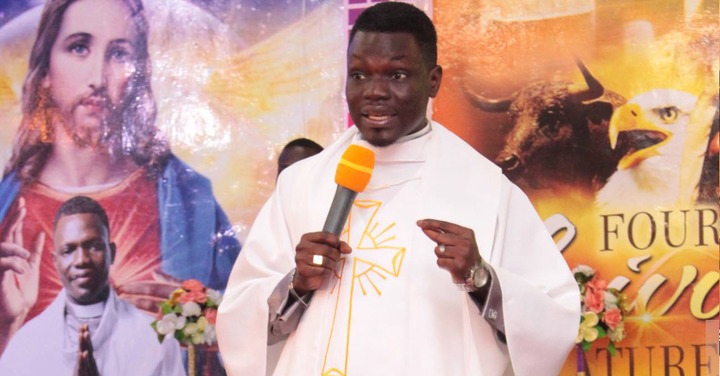 Another man of God who is very famous in the western region’s capital of Takoradi has also been dragged to court for various offenses. The pastor who founded the El-Shaddai Outreach Ministry is currently defending a case filed in court by a married church member who claims to have been impregnated by the man of God. The pastor, Jude Nana Kwame Sarpong has since filed his defense and the case is currently on a full trial. He has received several backlashes from the public with many calling for his church to be closed down. 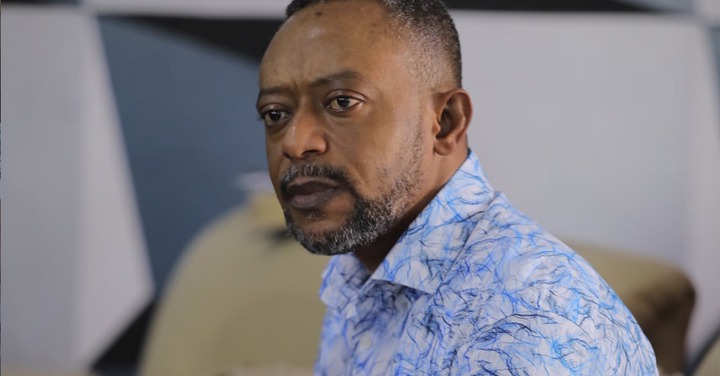 The latest to join the court queue is Apostle Dr. Isaac Owusu Bempah who is currently on remand with some of his junior pastors. He is also being accused of assaulting a police officer and other offensive conduct. His arrest has since become a national discussion with many expressing different sentiments.

These are powerful and respected men of God in Ghana but have had reasons to face the court. Even though they are humans and can also make mistakes, the public expects them to live a life that will not lead them into court issues. Assault, forgery, impregnating the wife of another man are issues that should not be associated with a man of God. Others should be careful about how they carry themselves because the leader of a church must have some qualities and that does not include criminal records.