Religious Point Of View On Magic

By DemPolice (self meida writer) | 27 days 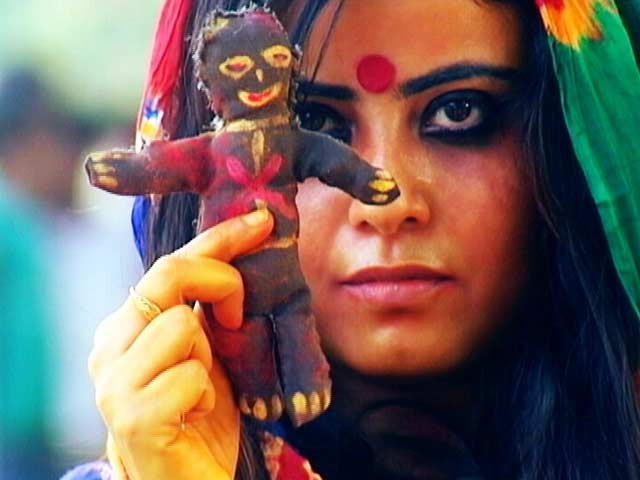 Most cultures of the world have religious beliefs that supernatural powers can be compelled, or at least influenced, to act in certain ways for good or evil purposes by using ritual formulas. These formulas are, in a sense, magic. By performing certain magical acts in a particular way, crops might be improved, game herds replenished, illness cured or avoided, animals and people made fertile. This is very different from television and stage "magic" that depends on slight-of-hand tricks and contrived illusions rather than supernatural power.

For those who believe that magic is an effective method for causing supernatural actions, there are two major ways in which this commonly believed to occur--sympathy and contagion.  Sympathetic magic  is based on the principle that "like produces like." For instance, whatever happens to an image of someone will also happen to them. This is the basis for use of Voodoo dolls in the folk tradition of Haiti. If someone sticks a pin into the stomach of the doll, the person of whom it is a likeness will be expected to experience a simultaneous pain in his or her stomach. Sympathetic magic is also referred to as imitative magic. 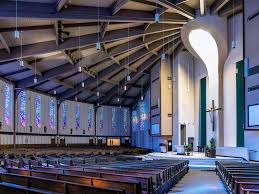 Contagious magic  is based on the principle that things or persons once in contact can afterward influence each other. In other words, it is believed that there is a permanent relationship between an individual and any part of his or her body. As a consequence, believers must take special precautions with their hair, fingernails, teeth, clothes, and feces. If anyone obtained these objects, magic could be performed on them which would cause the person they came from to be affected. For instance, someone could use your fingernail clippings in a magical ritual that would cause you to love them or to fall ill and die.

In a belief system that uses magic as the most logical explanation for illness, accidents, and other unexpected occurrences, there is no room for natural causes or chance. Witchcraft provides the explanation--it can be the cause for most effects. Since it can be practiced in secret, the existence of witchcraft cannot be easily refuted with arguments. Believers are not dissuaded by pointing out that there is no evidence that any witchcraft was used against them. For example, you may wake up in the middle of the night and go to get a drink of water. On the way, you trip over a chair in the dark, which causes you to break your leg.

You may be convinced that it was an accident. However, if you believe in witchcraft, you will ask why this accident happened to you and why now. Magic practiced in secret by someone who wants to harm you is the answer. The only reasonable questions are who performed the magic and why. The answers to these questions come through divination  which is a magical procedure by which the cause of a particular event or the future is determined. Once the guilty person is discovered, retribution may be gained by public exposure and punishment or by counter witchcraft.