The Hours Are Between One And Four, There Will Be A Big Problem - Popular Prophet Reveals

Speaking on Angel TV, the renowned Prophet revealed that King Charles' won't reign for long as his life on earth is short. According to him, what he saw in the spiritual realm was that King Charles III has only between one to four hours to live.

He claimed the deceased Queen Elizabeth made up her mind to give her son power in order to avoid bloodshed and controversies from hitting the British Monarchy. 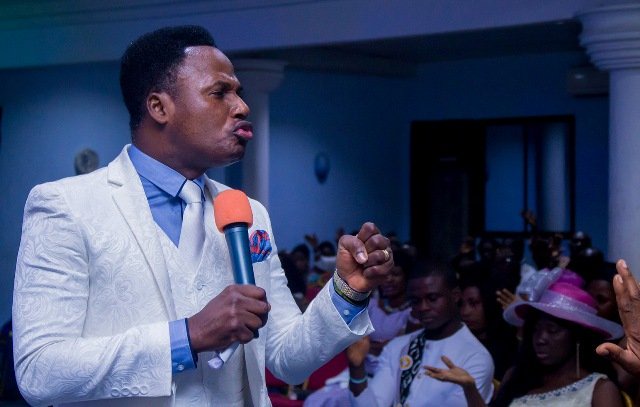 "In the spiritual realm, he has hours to live not days. When you scan him, you don't see days, you see hours. The hours are between one and four."

He was just four years when his father died so if he gets a flashback, there will be a big problem."

"He won't reign for long. The woman just put him there for the sake of reconciliation" he added.