Did you know this about Okomfo Anokye?

By Ghkuami (self meida writer) | 28 days

Have you heard the story about Okomfo Anokye?

He was the first priest (okomfo) of the Asante empire and he is known for his participation in the expansion of the Asante Empire.

and he is the only African traditional priest whose name still regins in the Asante region in Ghana,

Okomfo Anokye was born in Ghana around 1655. According to Akuapem tradition, he was son of Ano and Yaa Anubea, both from Awukugua in the Nifa Division of the Okere state.

according to tradition he was born holding in his right hand a short white tail of a cow (Podua) and he had so firmly clenched the fist of the other hand that no one could open it. 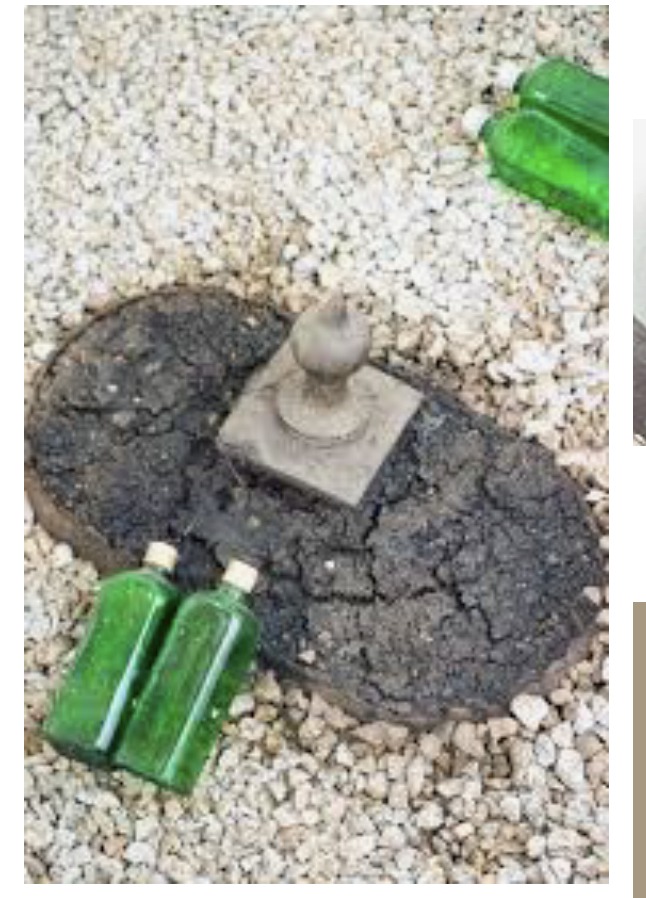 Till now if you go to Kumasi in Ghana a sword placed in the ground by Ankokye has still not been removed by anyone. 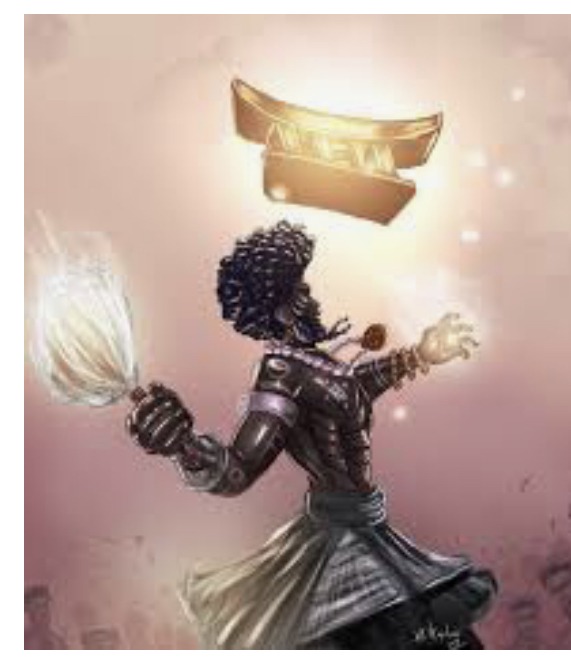 He became the adviser and chief priest. Osei Tutu and Anokye, who must be considered together, carried out the expansionist policy of their predecessors, defeating two powerful enemies, the Akan Doma to the northwest and the Denkyera empire to the south. To throw off the Denkyera yoke required a powerful unity that transcended the particularism of the Ashanti segments, and Anokye employed not only the political influence of his priesthood but also added the spiritual ties that transformed the loose Ashanti alliance into a "national" union in 1695.

with the advise of anokye he help the Asante empire defeat the Denkyera, 1699 to 1701 went badly at first, but when the Denkyera army reached the gates of Kumasi, Anokye's "incantations" supposedly made defections among their generals. The Ashanti defeated the Denkyera hegemony and captured the Dutch deed of rent for Elmina Castle.

This gave the Ashanti access to the African coast and involved them henceforth in the commerce and politics of the coastal slave trade.

After Tutu's death in 1717, Okomfo Anokye returned to Akuapim and died there

Since his death there have not been any priest whose name still reign in the Asante region of Ghana . 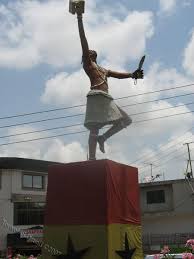