No One Is Above The Law: Famous Ghanaian Pastors Who Have Been Arrested Before And Put Behind Bars.

By Dapaah_Gh (self meida writer) | 7 days

Some people believe that religion only came to Africa to cause us more damage than good. This is partially accurate in the sense that there are more churches distributed around the country, yet terrible deeds continue to occur, and most Christians are also poor upon all the "hilibaba hilibaba" from time to time. They have let themselves to be exploited by stomach Prophet, who claims to be God's mouthpiece on earth despite never receiving a call from God. Because of the general public's gullibility, some so-called "men of God" have become wealthy overnight. The impoverished work seven days a week and then give more than half of their earnings to these so-called men of God.

Many of these pastors believe they are so powerful and untouchable in our society that they can do as they like. In this post, we will learn that no one on this planet is above the law, as well as learn about some well-known pastors who have been jailed and detained in this country in the past. 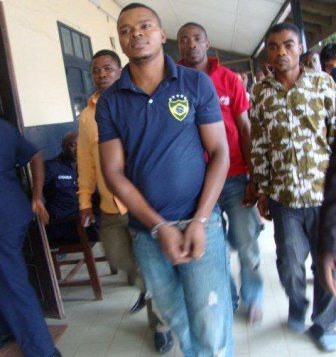 The first on the list is the divisive bishop Obinim. On the 4th of May in 2011, he was detained on the grounds of his church. Obinim and some of his junior pastors invaded Hot FM before being arrested, allegedly assaulting three journalists and some panelists. They couldn't be happier after assaulting the journalists and, on their way out, destroyed the radio station once more.

Barima Ntim Katakyie, the host, Shadrack Adu, George Kumi, and Reverend Amoako were among the victims. After suffering injuries, they were sent to the hospital for treatment. Obinim was arrested for the second time in 2020, and the humorous thing was that he feigned to be ill when the cops invaded his church to arrest him.

Rev. Owusu Bempah is the second well-known preacher now in police arrest. In a video that resulted to his arrest, Reverend Owusu Bempah was seen with some individuals waving weapons and threatening the converted Nana Agradaa. Nana Agradaa had already stated that she would not let Owusu Bempah off the hook anywhere she saw him. Owusu Bempah, demonstrating his manhood, first attacked Agradaa's house and wreaked havoc. Following that, Agradaa most likely filed a complaint against Owusu Bempah, and the police went after him. 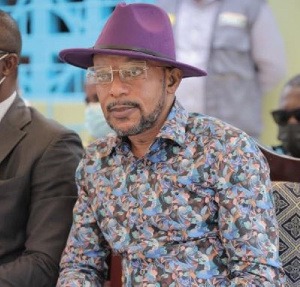 Unfortunately for the cops, they were attacked by his supporters, further complicating his situation. As of right now, Owusu Bempah has been in court but has been denied bail. He will be held for another week before returning to court. If the law has arrested these people, then it is true that no one is above the law. 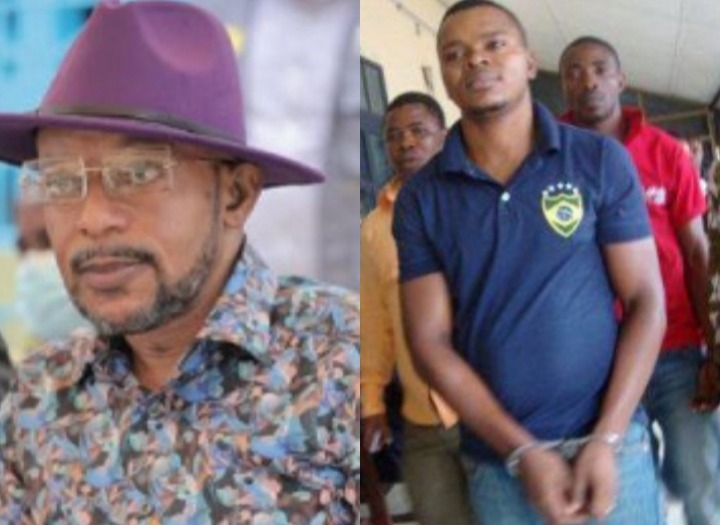