By Alpha_Flash (self media writer) | 15 days ago

Sex worker, saint, sinner, witness, wife. In the 2,000 years since Mary Magdalene is said to have watched Jesus Christ die on the cross, she’s been labeled many things. The Da Vinci Code resurrected an old and popular theory that Mary Magdalene was in fact Jesus’ wife. Myths surround the figure of Mary Magdalene to this day. 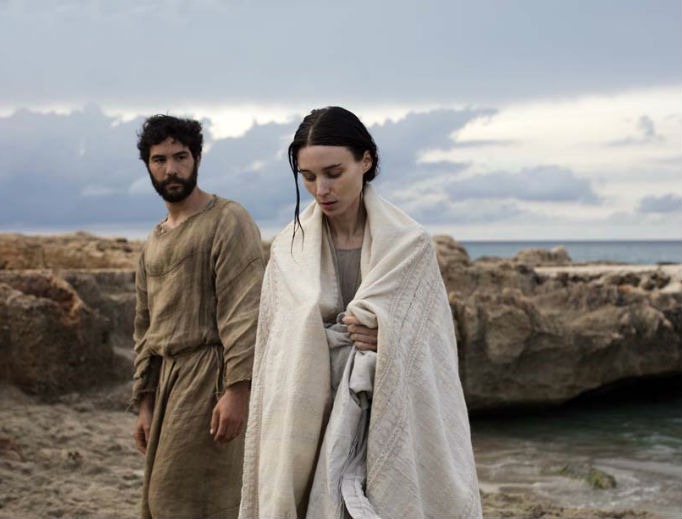 But neither theory of she being a penitent prostitute or devoted spouse — actually matches what can be said about Mary Magdalene from what’s written in the Bible: She was a woman from Magdala, a small Galilean town known for its fishing, who became a female disciple and was first witness to Jesus’ resurrection, the cornerstone of Christianity. At the heart of the controversy is the idea that Mary Magdalene’s connection to Jesus was spiritual rather than romantic. For example, in the film’s version of the Last Supper, Mary Magdalene is seated on Jesus’ right-hand side. Though the tableau echoes a key scene in the 2006 film version of The Da Vinci Code, in which the characters examine Leonardo Da Vinci’s mural The Last Supper and debate whether the effeminate figure to Jesus’ right was in fact Mary Magdalene, the new movie doesn’t place her there as his wife. The significance of her seat lies instead in Mary Magdalene taking the prized position above any of the twelve male apostles, as Peter (Chiwetel Ejiofor) looks on in jealousy. This version of the story is the real reason why Mary Magdalene is dangerous to the Church, according to Professor Joan Taylor of King’s College, London, who worked as historical advisor for Mary Magdalene. 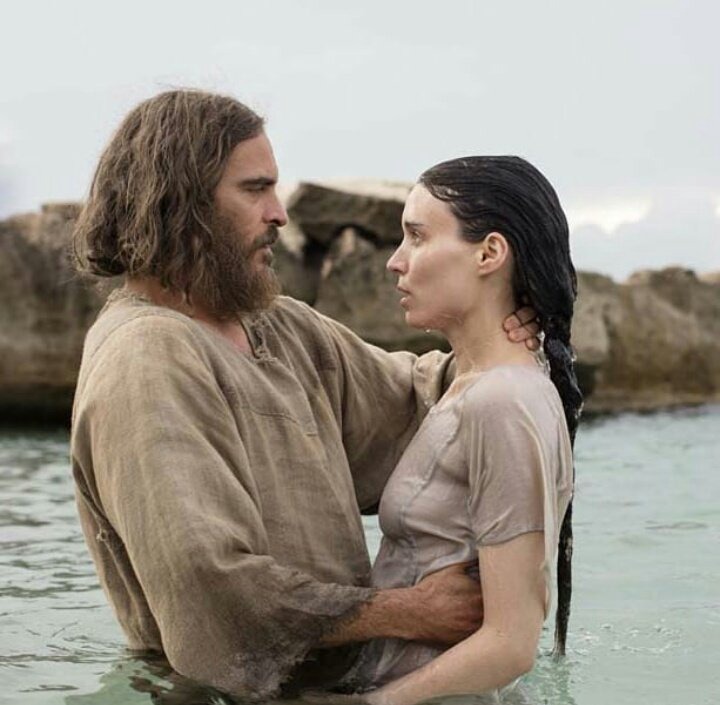 Mary’s central role in the Gospels has historically been used by some as evidence that the Church should introduce female priests — and since 1969, when the Catholic Church admitted that it had mistakenly identified Mary Magdalene as a sex worker, the calls for women in church leadership positions have only grown louder. “Within the Church she does have tremendous power, and there are lots of women who look… to Mary Magdalene as a foundation for women’s leadership within the Church,” says Taylor.

In the Gospel of Mary, which isn’t officially recognized by the Church, Mary Magdalene is framed as the only disciple who truly understands Jesus’ spiritual message, which puts her in direct conflict with the apostle Peter. Mary describes to the other apostles a vision she has had of Jesus following his death. Peter grows hostile, asking why Jesus would especially grant Mary — a woman — a vision. 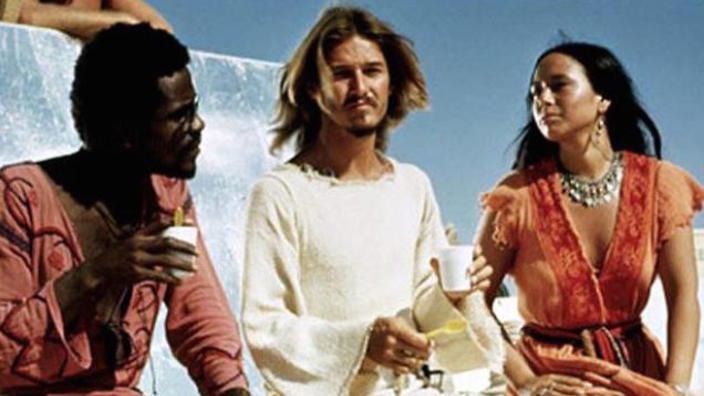 Mary Magdalene’s special understanding of Jesus’ message, and Peter’s hostility towards her, as portrayed in Mary Magdalene, will likely split opinion, according to Taylor and her colleague, Professor Helen Bond of The University of Edinburgh, Scotland, with whom Taylor is presenting a U.K. television series on women disciples this Easter, titled Jesus’ Female Disciples: the New Evidence. “[In the film] she’s really close to Jesus, not because of some kind of love affair, but just because she understands Jesus in a way that the other disciples don’t,” Bond says. The idea that the twelve disciples didn’t quite “get” Jesus in the same way Mary Magdalene did is addressed throughout Davis’ film. The disciples are waiting for Jesus to overthrow the Romans and create a new kingdom, one without death or suffering. But by the end of the film, following Jesus’ death, Mary Magdalene has come to the conclusion that “the kingdom is here and now.”

Strip away the labels of “prostitute” or “wife,” and Mary Magdalene still remains a controversial figure. Her story challenges ideas about spirituality, and the role of women in religion. “[She’s] a feminine voice from the past,” Taylor says. “There’s something about her. Something about Mary.”