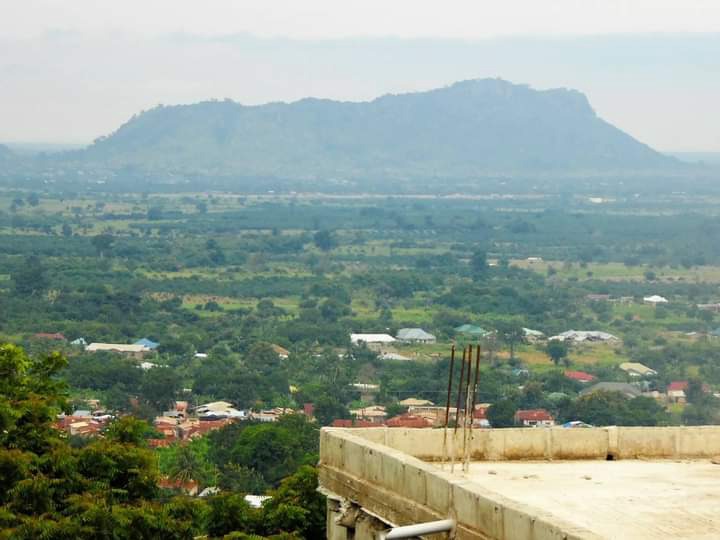 Ga was used in the schools and in the Church up to the 1970s. The Krobo language (Klo Gbi) is a dialect of Dangme, and Ga derives from Dangme.

Basel mission policy which IGNORED the Seniority of the Dangme over the Ga , dated from the 1830s when the Evangelists began to work on the then Gold Coast. It concentrated first at Christianborg ( today Accra ) and therefore set out to work in Ga.

This resulted in the translations of the Bible , Hymns and the Ga dictionary created with the help of the Ga catechists by Johannes Zimmerman and published in 1858. It featured Dangme appendix based mostly on data gathered in the coastal town of Kpong.

Despite the fact that Zimmerman himself soon realised that Dangme was at the root of Ga and that the latter was a foreign language to the local population, the mission kept to the decision and used Ga as a language of instruction for the WHOLE GA-DANGME area. Few seem to have understood it. Later missionaries realised that the use of Ga was a HINDRANCE when preaching the Gospel and created a barrier between them and the people.

Missionary Josenhan, for example noticed what difference it made to talk to the people in their own language especially when discussing religious matters. In 1894,he therefore proposed to change the language policy but was immediately SILENCED by his superiors at Basel. (BMA D-1.60 Goldķuste 1894 Ga, Odumase 173, G. Josenhans, Odumase 11.09.1894,pp.9ff.).

What's your say on this?

Drop your comments below.