Religion has been used to justify a lot of the violence that is now taking place in Nigeria and throughout the world. Nonetheless, a number of religious leaders in Nigeria have been accused of and convicted guilty of countless killings. The most surprising aspect of it all is that many participating think they are carrying out God's will. It's awful to have such ideas. 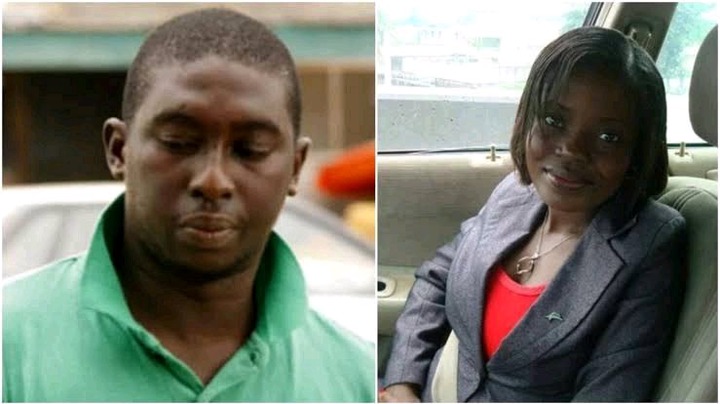 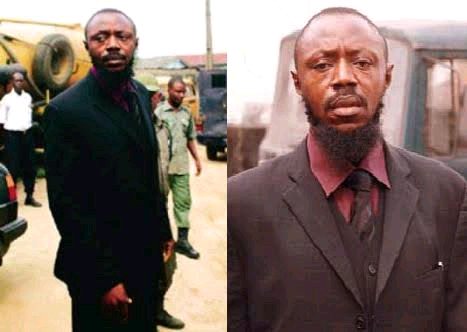 In 2019, a Redeemed Christian Church of God (RCCG) teenager was condemned to death by hanging. For the murder of his wife, Titilayo, Akolade Arowolo was condemned to death. Skye Bank was accused of working with Titilayo before he died. When the case got to court, they were able to establish evidence that Arowolo killed his wife with his own hands in their marital home. Finally, Justice Lateefat Okunu of the Ikeja High Court asked that Akolade Arowolo be sentenced to death by hanging. 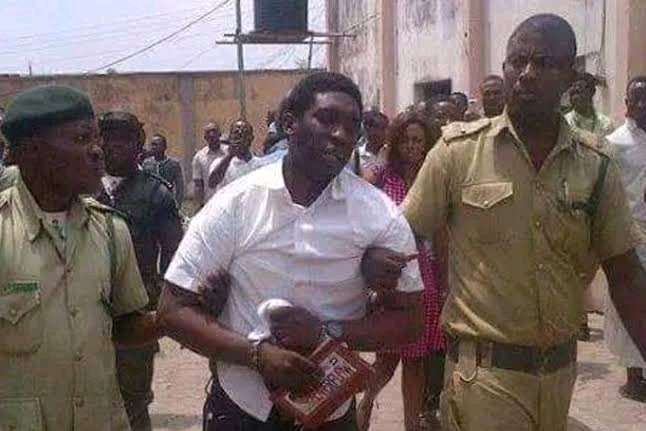 However, problems began to emerge in 2006, when a shocking occurrence occurred at Rev King's residence. Most of his congregation were accused of infidelity and eventually executed by fire. People tried to save them from the burning fir, and one of the lucky survivors was brought to the hospital, but she died 11 days later. Ann Uzoh is her name. Rev. Martin Luther King, Jr. was hauled to court on September 26, 2006, to answer some crucial issues. The interrogation was based on a "six-count charge of attempted murder, to which he pleaded not guilty."