The Only African Man That Helped Jesus Christ. See What He Did, His Name, And Where His From. 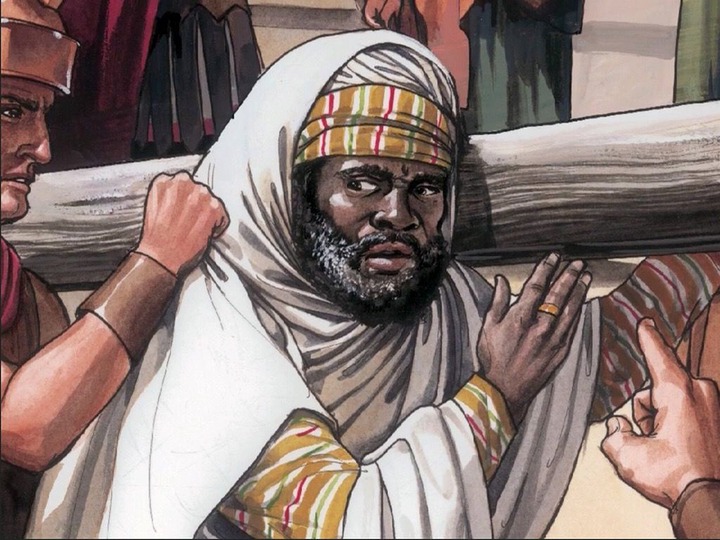 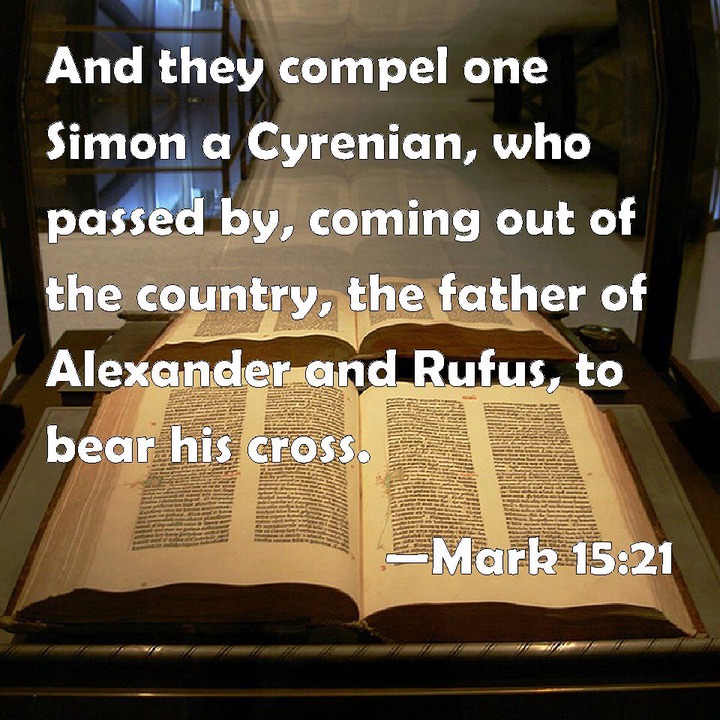 Simon, a man from Cyrene, is named by Matthew, Mark, and Luke as the man who assisted Jesus in carrying the cross (Matthew 27:32; Mark 15:21; Luke 23:26). Cyrene was a Libyan city in ancient times. Because of its location, Simon has been depicted as an African black man in numerous traditional portrayals. It's plausible that Simon was black, but we can't be sure because the Bible doesn't mention it. Cyrene was a Greek colony and a significant philosophical and medical institution in Greece. There was also a sizable Jewish and Jewish proselyte community in the city (see Acts 2:10). 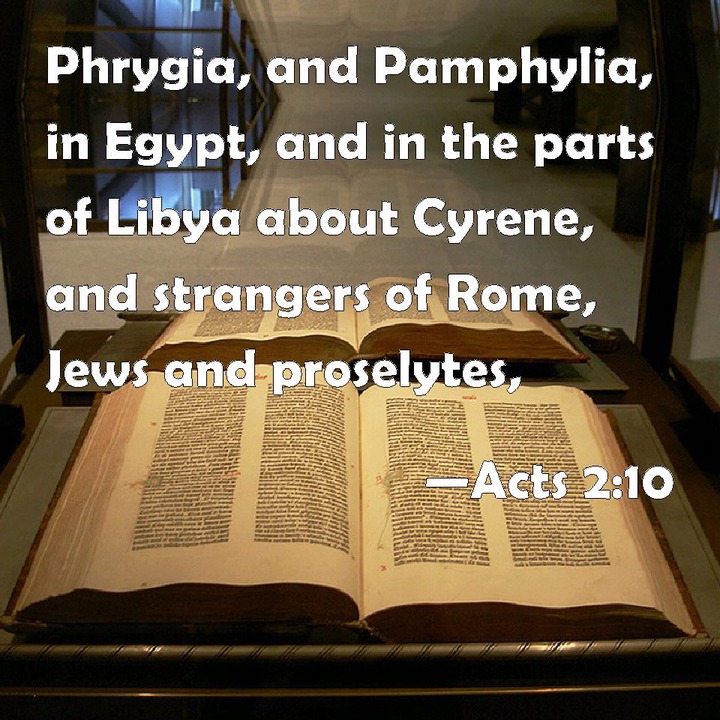 Simon "was on his way in from the country," Mark and Luke add, and Simon "was the father of Alexander and Rufus," according to Mark. As a result, Mark's readers must have known Alexander and Rufus. Simon of Cyrene is only mentioned in Scripture in these three verses from the Synoptic Gospels. 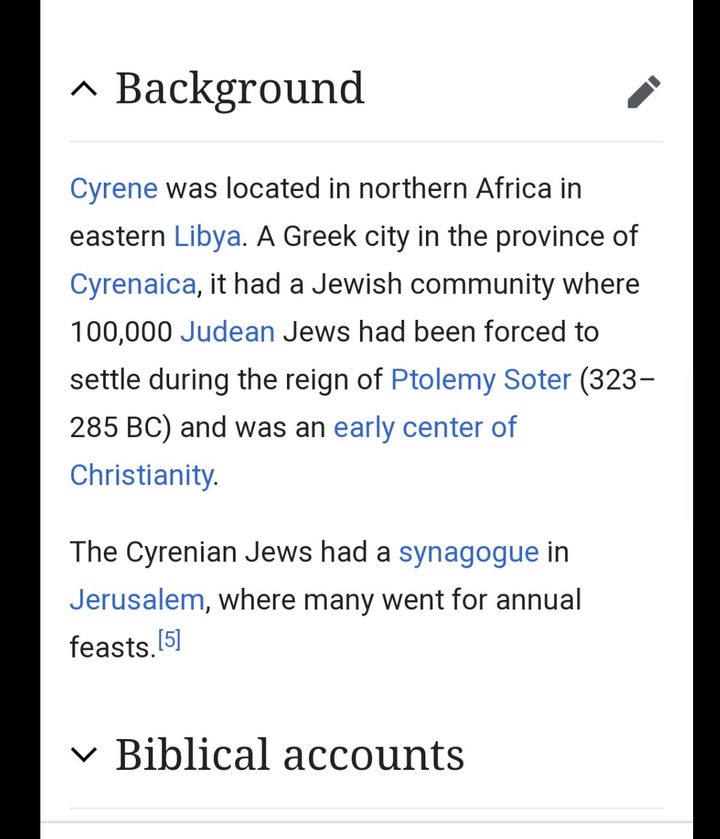 Simon of Cyrene eventually became a Christian—some hypotheses claim he was already a follower of Christ before the crucifixion—and was a leader in the early church, according to legend. Rufus described in Mark 15:21 is also thought to be the same Rufus mentioned in Romans 16:13. If this is the case, it supports the theory that Simon and his family were influential in the early church. But, once again, the Bible provides no clear connection between the two Refuses. 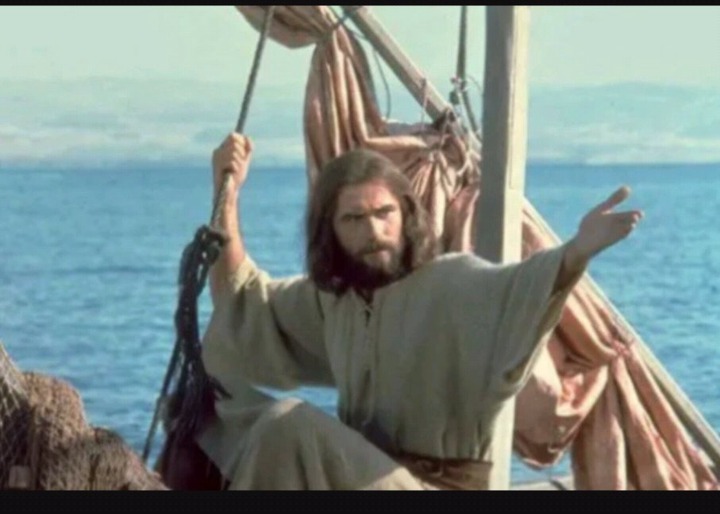 Simon of Cyrene aided Jesus in his cross-bearing. As a result, he is "immortalized" in the pages of Scripture. After experiencing firsthand the pain Jesus endured on our behalf, Simon of Cyrene, hopefully, came to trust Jesus as his Savior. Even though Simon carried the cross for a portion of the journey to Golgotha, Jesus bore Simon's sin (1 John 2:2).