I as is likely, the Latin root (religio) for our word "religion" comes from Religare (to tie or bind), it is because the Romans used the term to refer to their sense of being "tied or "bound" in relations of ritual obligation to those powers they believed governed their destiny. In their case, these were the gods and goddesses who ruled the forces of nature. 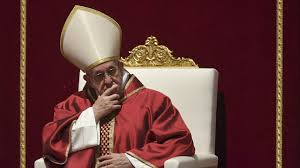 Just what powers (or power) a people believe themselves to be "tied and bound" to and what these powers expect of them, is defined through the myths (stories) and rituals (obligatory actions) passed from one generation to the next (see chapters 8 and 9). Rell gion is always about a sacred way of life.

Humans tend to treat as sacred whatever power or powers they believe govern their destiny and the way of life these powers originate. In primal societies, the right way to live in the right way. And in all societies myth and ritual deeply influence the customs or way of life that ties and binds a people to its sacred ancestors and/or gods. Through myths and rituals, such sacred powers speak with authority and are taken with utmost seriousness. 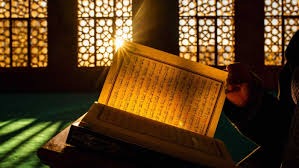 Since the beginning of recorded history, there has been an intimate connection between religion and authority. In primal cultures, authority seems to be primarily tired and bound up with stories and rituals of creation or originating power (see chapter 13). The gods and the sacred ancestors speak with authority because they defeated the forces of chaos and death and created the sacred order of the cosmos that makes life possible.

Priests and shamans mediate that authority. There is a taboo that surrounds the sacred that forbids all questioning. The way things are, as reflected in the sacred customs of the people, mirrors their sacred origins. Consequently, the hierarchy of status, power, and authority in society is given and not open to debate. 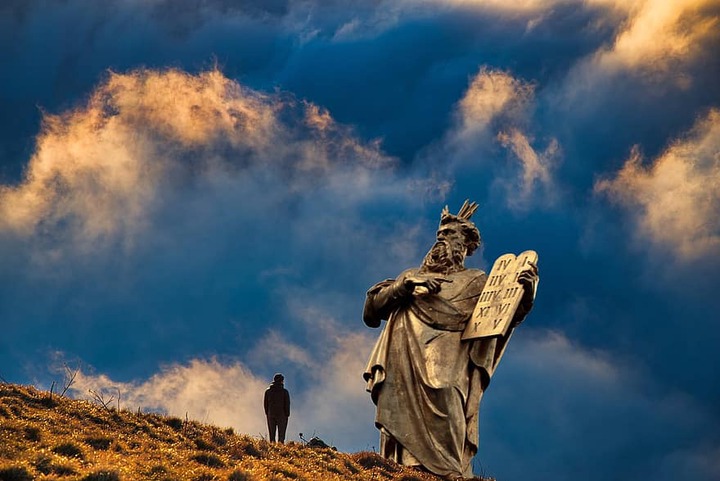 One cannot argue with "the way things are." The way things are in the way they ought to be (Is-Ought). In such societies we have morality but not yet ethics (see chapters I and 2). Throughout the history of the use of the term "authority" there has been an ambivalent tension between the authoritative" and "authoritarian" as aspects of its meaning Authoritative power, we could say, is that power which commands through the spontaneous respect it elicits from others, whereas authoritarian power is that power which commands through raw force, even at the price of respect.

This distinction has led to the common contrast of authority with power (as coercion). From this perspective, authoritarianism as a resort to power is the reaction of one who has lost authority and so is no longer accepted spontaneously by others as worthy of respect. In such cases, respect is replaced by fear as the motivation for taking a command seriously. Socrates, however, insisted that no one could be ethical who succumbs to the final fear - the threat of death.

For Socrates, ethics involved questioning the authority of Athenian sacred customs by asking: Is what people call "good" really the good? Socrates was put on trial and executed for impiety towards the gods" and "corrupting the youth" because he dared to question and teach others to question the sacred way of life of Athenian society. 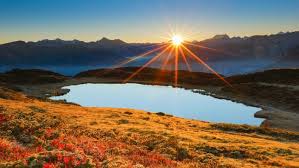 He says. "is what my God commands; and I believe that no greater good has ever befallen you in this city than my service to my God" (Plato 1969: 62). The trial of Socrates represents an important moment in the history of Western religious ethics about the question of authority. 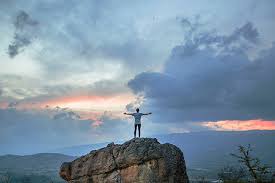 Socrates' challenge to the religiously grounded polity of Athenian society presents one of the first recorded acts of civil disobedience. Here, the sacred law and order of Athenian society were called into question in the name of a type of religious experience that claimed the authority to transcend (in the literal sense of "going beyond") a given sacred way of life and offer a "higher" vision of the good life.

In the Socratic model "the way things are" is challenged in the name of the way they ought to be (Ought vs. Is), where the "ought" appeals to turn. Socrates suggests that the authoritativeness of this divine compulsion is testified in authority that transcends sacred order-namely, the god who compels him to question.