Most Ghanaians have experienced these. Checkout and see how many you can relate to

By the_Kelvin_guy (self meida writer) | 9 days

This is the land our forefathers fought for, this is the land which saw blood being shed on some years ago, the sweat, the cries, the pain and the tears of our fathers gave us this land and never are we going to let their hustle be in vain. We will forever pass over their teachings to the new generation. The myths, the stories and everything we got from them is never going to fade from the system. 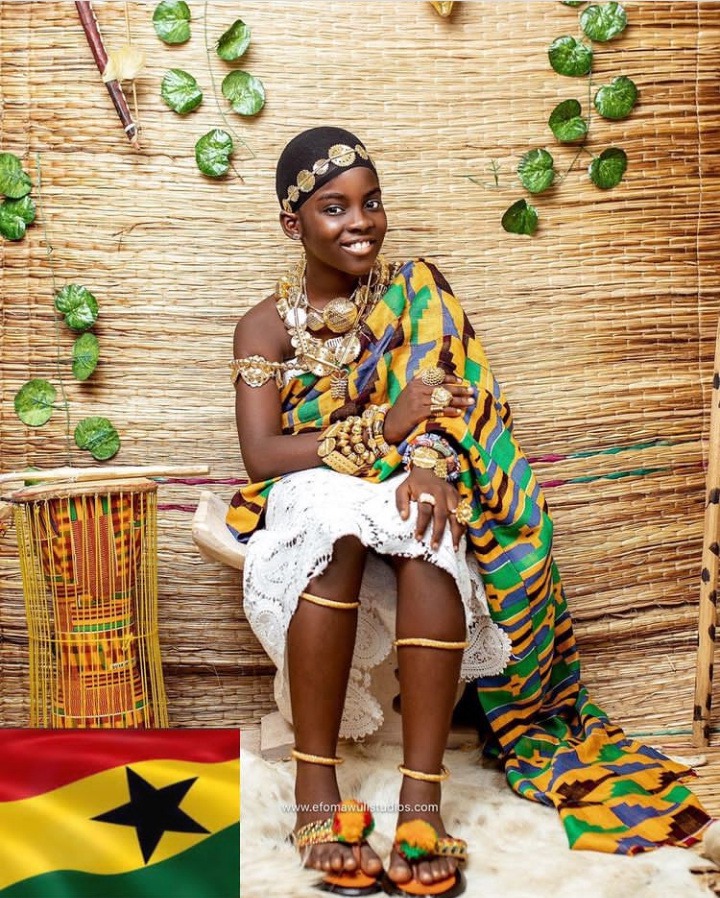 This is the Ghana, there is no other Ghana anywhere in this world and hence, we will hold it with care and continue to stick together forever. Like the legendary Akrobeto said, "This our country is sweet oo, never are we leaving to any other place". Yes, our fathers fought so as to see as comfortable today and so, never are we leaving this country.

I was thinking of what to write this afternoon when these thoughts came into my mind. I then decided to put them down because I feel they are interesting.

In this article I am going to talk about some things you are likely to experience as far as you are a Ghanaian. Some of them are no more popular after the advent of the computer but I'm sure most of you might have heard some. You might not experience such things when you go to other countries but in this our lovely country, we have normalized them. I have grouped them into two different parts, let me not waste your time, let us go straight to them.

It has been said that it is an abomination to sweep during late-night. Trying to understand why sweeping becomes a taboo gave me a headache as a child. I mean, why am I going to break a "taboo" whiles doing something clean? I know most Ghanaians heard this while we were growing up.

They claim when you sweep late in the night, you do sweep away all your future riches.

2. Stepping on a broom

This myth reigned during the late 90s and early 2000s. They claimed whenever you stepped on a broom, you had to step on it again for the second time or else, you mother would give birth to a broom.

3. Eating with your hand on the ground

Not most of us had dining tables growing up so we usually sat on the floor when eating. Most of us would eat with our right hand and with the palm of our left hand placed on the floor. There was a myth claiming that whenever you did that, all the food you were taking in was going directly into the soil.

Growing up, we were told not to kill spiders. Upon asking the reason why killing a spider was not to be done, we were told that whenever you killed a spider you would feel a burning sensation in your rectum when you visit the nature's call.

There was this myth which reigned in the good old days. The contents of this myth talked about the fact that there was a certain teacher who was a ghost and she was wearing a high heel. My people in Kumasi call the high heel a "moke" and hence, the name "Madam moke". They claimed you would only see her early in the morning and hence people who were in school around 5 a.m. were the ones likely to see her. They said she will haunt you if she saw you. Who remembers that myth?

6. The Ghana versus India match 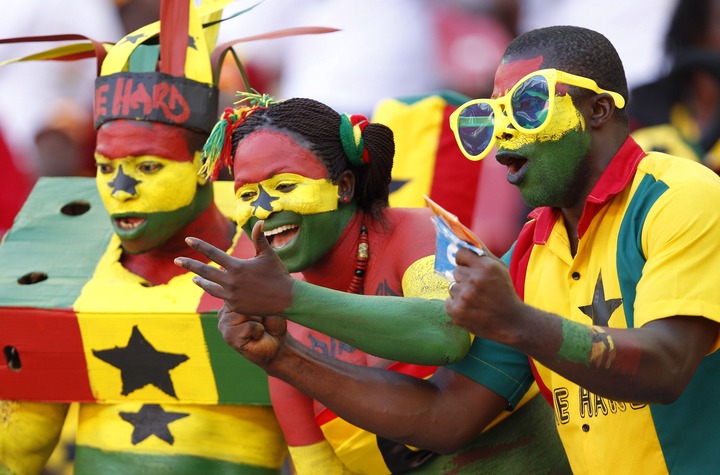 I don't know who started this story but it really went far. This story was a story about a football match between Ghana and India. They claim whenever India got the ball you could see a ball but when Ghana got it, you would see it turn into a silver bowl. This was no ordinary silver bowl but the one we steer "banku" in. This gave our opponents the opportunity to put as many as 100 goals at the back of our net. The only thing which came to our rescue was a last minute penalty.

Our opponents told us if we scored, they would hand over the trophy to us. Our brave captain stood behind the ball (silver bowl) and kicked it hard. Immediately when he saw it had entered the net, he shouted "goal!!!" and died. The match ended with the scores 100-1 yet still, Ghana was given the trophy. Who remembers this story?

During the good old days, when our girls transitioned into adolescence, they started developing the "front side". In order to make it appear big, they would search for a tiny animal and place it on their "nipples". They claim if the animal bit it, it would develop into a big "front side". I am sure most of the girls will remember this.

Every Ghanaian parent claims they were first in their class. Whenever you messed up during an examination and were handed over your report card, you certainly knew that statement would pop up at home. They will be like, "we were always first in class so why are you last?"

9. If you haven't paid your school fees, go home

This was the best statement for most students in the good old days. School kids were happy whenever they were asked to go home but upon reaching home, their parents would rather be sad. This is Ghana, I am sure most of you have experienced this.

Now, to the second part of this article. If you hear a Ghanaian talk about any of these things, just know when to act serious and when not to because they may never mean it. 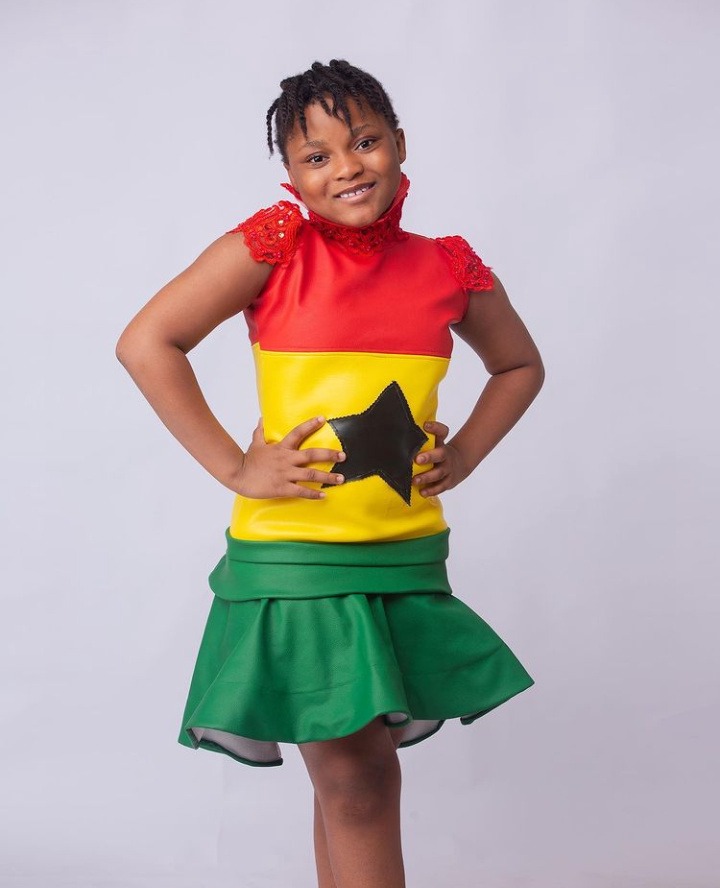 Let us go straight to them.

1. I am almost there

Ladies and gentlemen, when someone in Ghana tells you that he is almost there just know that he hasn't even bathed yet. Sometime ago, I had an appointment with a certain man, he told me he was almost there so I had to rush to get there only to wait for an hour before he appeared. Please do not regard that statement seriously whenever you hear it in this country. You would waste your time.

2. I was stuck in traffic

This is the official sentence of most Ghanaians whenever they appear late at a function.

3. When your mother tells you to borrow her money

This is a trap. When it is time to pay, they will take you back to the time they had to keep you in their bellies for 9 solid months and how they had to take care of you after you were born. One funny thing is, after all this drama, they will tell you to pay them the money they used on you before they also pay you. "Me that I didn't ask to be born".

4. When a teacher says "Oh no, it is not compulsory" after selling a book

Whenever you hear your teacher say his book is not compulsory, please do yourself good by purchasing one of his books because he is certainly going to set most of his questions from that book

In Ghana, if your friend tells you that he hasn't started studying his books, don't follow him. He has already completed the syllabus.

This is how far I can take you, you can let me know your views about this article. Thank you.