Top Five (5) largest Mosques in Africa. See where the National Mosque of Ghana is ranked.

We have seen and read about the largest churches in Africa or in Ghana. Let's take a look at top 5 largest or biggest mosques in Africa. 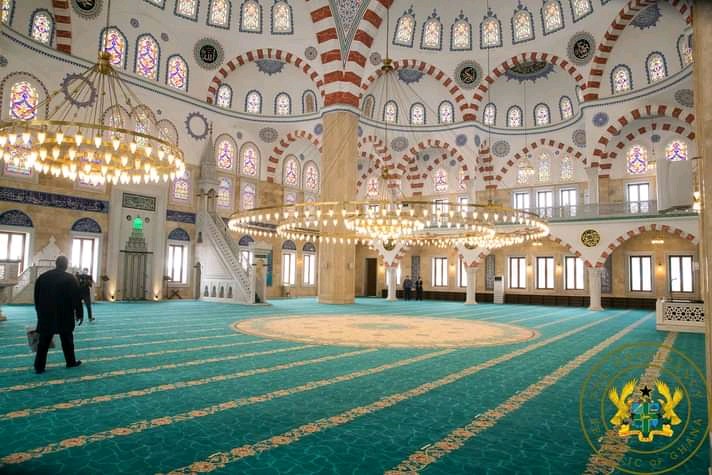 Algeria is one of the countries with most populated Islamic countries in the World. It is located in the Northern part of Africa. The Emir Abdelkader Mosque is the 5th largest mosque in Africa with a capacity of over 15000. It is a well designed Mosque which was built in 1994. 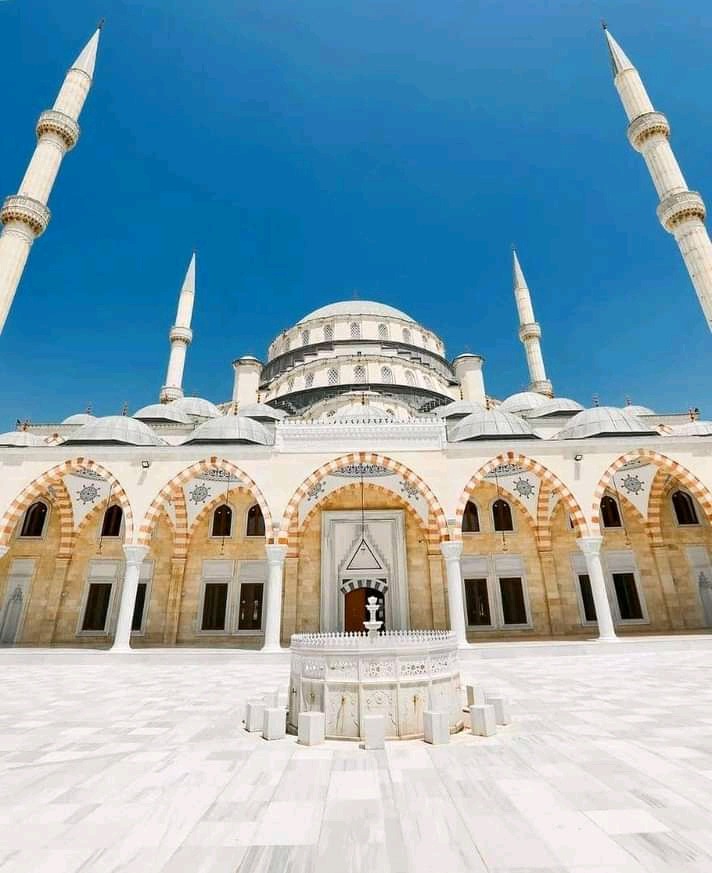 The Al-Azhar Mosque is located in the capital city of Egypt, Caro. History says that, it was built over 50 years ago and can contain about 20000 worshipers. The North African country has a lot of history in both Islam and Christianity.

This mosque was built in 1982 and it is the largest in Sub-Saharan Africa. The Mosque can accommodate more than 22,000 worshipers. The mosque has hosted a lot of Islamic scholars even though Guinea is not an Islamic country.

The mosque is located in Casablanca, the capital of Morroco. It was commissioned in 1993 and covers about 970,000 feet. The mosque can contain over 100,000 worshipers which makes it the largest in Africa.