“He Built His House Next To Mine”– Obinim On Obofuor.

Two of the most controversial religious leaders in the country, Daniel Obinim and Kwaku Antwi, popularly known as Obofuor recently smoked the peace pipe after the latter attended the funeral of Daniel Obinim. It is an open secret that the two charismatic personalities have been on each other’s case for quite some time. The real cause of the misunderstanding is not readily known, but what is known is the extent these two went in making their animosity known. From throwing of salvos and invectives to the betrayal of junior pastors, the attacks continued.

But after the funeral of Obinim’s father, the two have met to smoothen their relationship. At an event recently, where the two were the focus, one interesting revelation was made. According to Daniel Obinim, what many people did not know was that the two of them had been bosom friends from childhood. To show the extent to which they were fond of each other, he stated that when they were both in the Ashanti region, Obofuor decided to come stay close to him at Kenyaasi Bosore.

To make sure it was a permanent gesture, Obofuor actually built a house right beside his. That was how close they were until there was a rift. 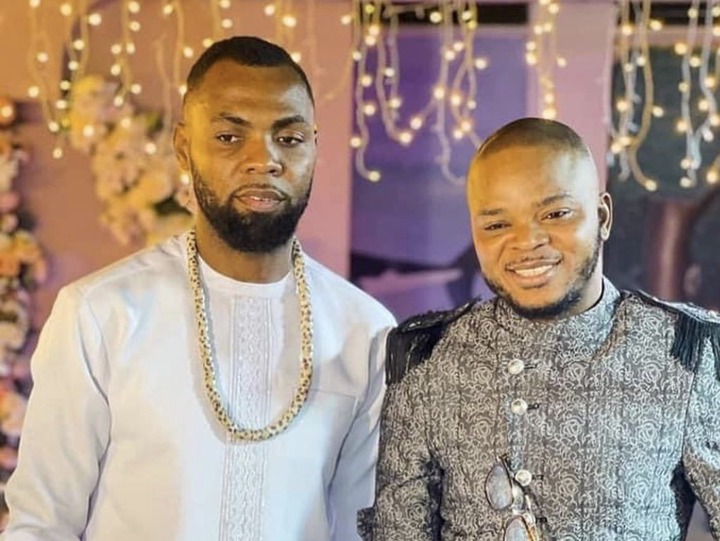 He added that he did not understand why people found it hard to believe that they have decided to live in peace.