Ajagurajah on the Differences Between Angles and Familiar Spirits

By DCKWAMEKWAKYE (self media writer) | 22 days ago 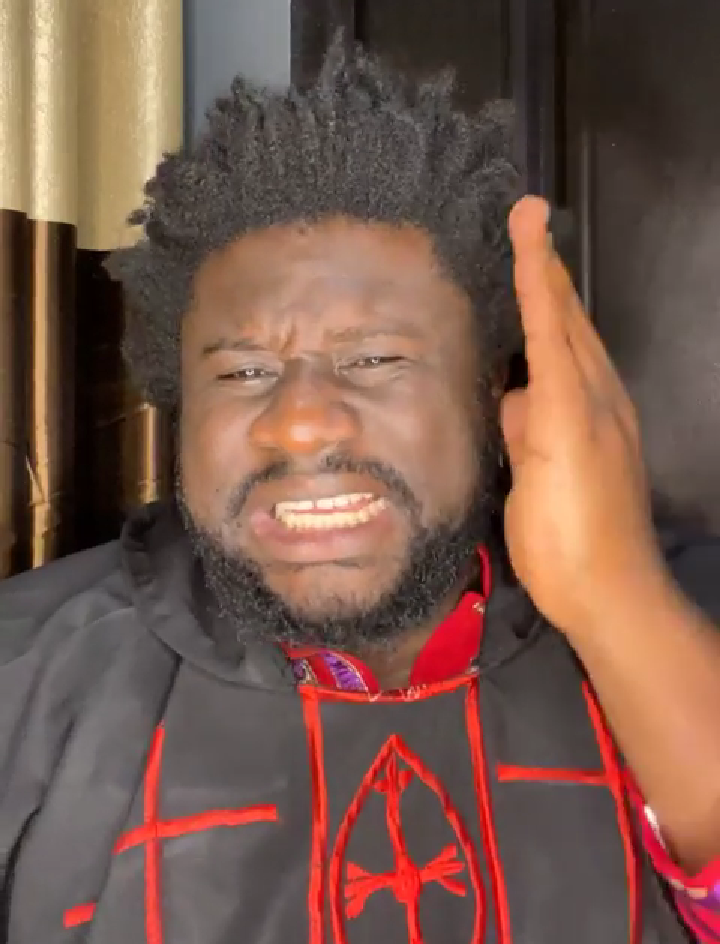 Odeefuo Kwabena Asiamah has categorically stated that there is a difference between Angels and Familiar Spirits. They look alike but it takes only those who are spiritually inclined to decipher between the two.

Further, he explained that, when an Angel is invoked and you put someone's request to the Angel to assist that person. The angel would ask questions such as: what exactly does the person want? What does the person do? And also go ahead to reveal the things that, that individual must avoid in order to make the his request feasible.

Preferably called Ajagurajah, he revealed that the resemblance between a Familiar Spirit and that of an Angel is very striking. By appearance "They look the same as angels".

Giving the origin of Familiar Spirits, he said when Satan fought God and his angels in heaven; he was defeated and thrown out of heaven. When Satan was descending from heaven "He came with one third of all the angels in heaven. Some of the angles decided to return to heaven but the heaven gates were locked by the time they got there".

"The North, South, West and East Gates were all locked to them. They also decided not to descend further with Satan. They were caught up between heaven and earth. These are called Familiar Spirits".

Another cardinal characteristic of Familiar Spirits is that because they want to please God, they obey all commands given them by humans.

"If you command them to kill someone spiritually, they would do. If you ask them to strike someone with madness, they would do. Anything you ask of them, shall be done. Angles abhor a lot of things but Familiar Spirits don't abhor anything" he affirmed.

"Familiar Spirits are there to serve humans but Angles are not. Angels minister to God and not humans".

In ending, he however underscored the fact that, Familiar Spirits are not demons, neither are they principalities and powers as has been erroneously espoused by most pastors.